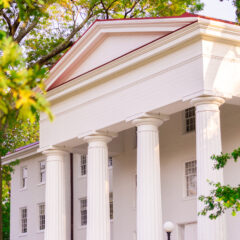 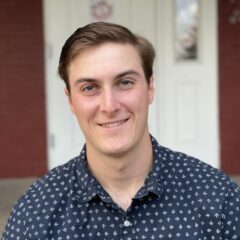 By Phoebe Doscher, Editor-in-Chief Going into his first year at Gettysburg, Mark Seibert ’22 initially felt unsure about whether he would join a Greek organization. His brother, a 2018 grad, was a member of Lambda Chi Alpha, so he knew about Greek life opportunities before stepping foot on campus. “I knew that Greek life was here, but I wasn’t really too sure if I wanted it to be a part of my experience,” Seibert explained. His... 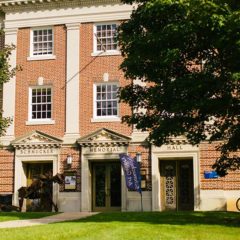 By Phoebe Doscher, Editor-in-Chief The Music Conservatory Diversity Committee (MCDC) held a diversity and inclusion discussion at Now Hear This on Friday afternoon. The meeting, led by Anderson Gray ’23, Lily Zhou ’23, Sebastian Garcia ’23, and Sophie Low ’23, included small and full-group discussions about underrepresented groups and stereotypes, reasons for involvement in the Sunderman Conservatory of Music, or the lack thereof, and... 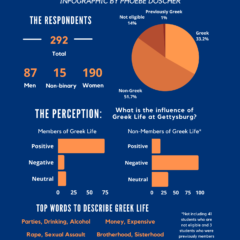 This infographic originally appeared on page 7 of the November 1, 2021 edition of The Gettysburgian’s magazine. 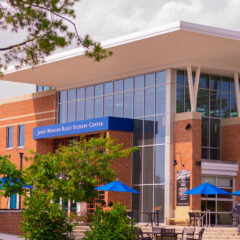 By Phoebe Doscher, Editor-in-Chief On Oct. 19, the Office of Sexual Respect and Title IX released the aggregate statistics of Title IX reporting with updated numbers from the 2020-21 academic year. Last year, the College began publicly releasing Title IX data over a five-year period; this year’s data runs from fall 2016 to spring 2021. The Title IX Office received 41 disclosures of gender-based and/or sexual harassment in the 2020-21...