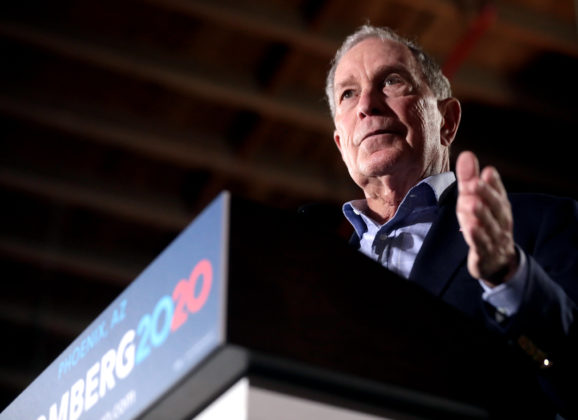 By Emily Dalgleish, Opinions Editor This past week, 17 million people watched Elizabeth Warren eviscerate Michael Bloomberg in the Nevada Democratic debate. Though Bloomberg’s debate performance was abysmal, the 17 million that saw him flounder on stage pale in comparison to the millions who are bombarded with his daily TV and online advertising. Google and Facebook have served over 2 billion Bloomberg ads so far this year, and his national polling has steadily climbed. We should not be surprised that a billionaire is trying to buy an election. We should be concerned that it is working.  While there...

By Maura Breth, Staff Writer American drag queen Monique Heart, from RuPaul’s Drag Race, will be the artist at Springfest 2020, according to an announcement at Snowball. Monique Heart, the stage name of Kevin Richardson, has competed on the tenth...

Surprises at the 91st Academy Awards

By Ethan Cannistra, Staff Writer On Feb. 9, the Academy of Motion Picture... 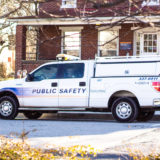 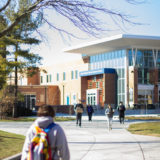 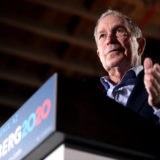 By Emily Dalgleish, Opinions Editor This past week, 17 million people... 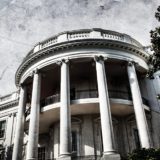 By Carter Hanson, Columnist And now, as the lilting rhetoric of Adam Schiff... 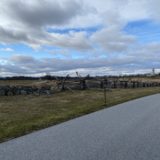 Opinion: Benefits of Being a New Hampshirite in Presidential Primary Season

Gettysburg Baseball is Back

By Kyle Miller, Staff Writer It is nearly March and that means it is time...

By Garrett Glaeser, Sports Editor It was a busy weekend for Gettysburg...

By Jack Herr, Contributing Writer Lacrosse season is back! The No. 10...

Recent Posts From All Categories

By Emily Dalgleish, Opinions Editor This past week, 17 million people...