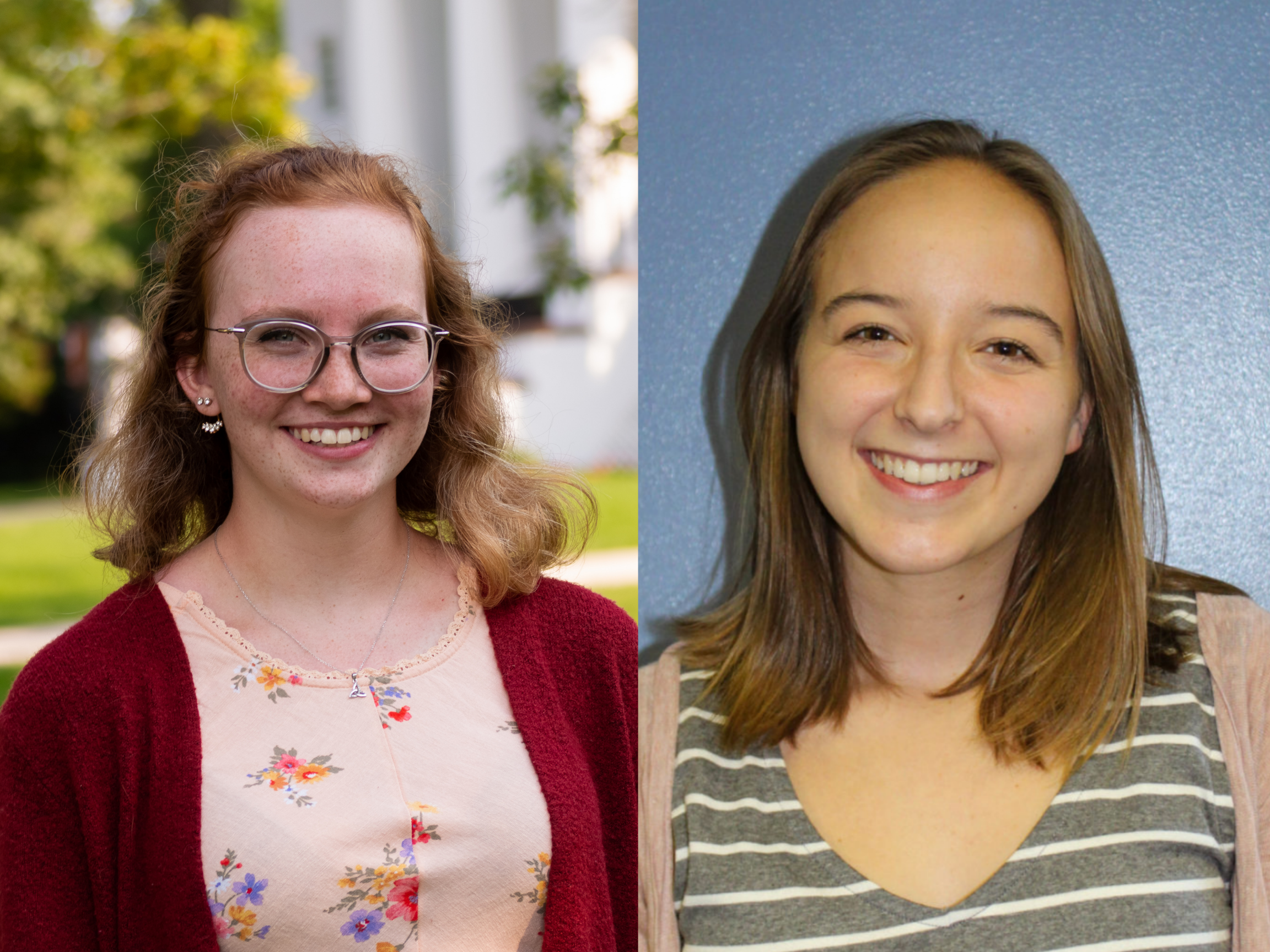 The Gettysburgian won three awards from the 2022 Student Keystone Media Award competition. The Student Keystone Media Awards, administered by the Pennsylvania NewsMedia Association, recognize outstanding college and high school journalism that promotes initiative, integrity, and relevance in serving readers. The Gettysburgian is a part of Division II, which includes four-year institutions with fewer than 10,000 students.

In 2020, The Gettysburgian earned six awards, including three first place awards. In this year’s competition, the staff won three total awards, with two first place honors and one second place.

“I’m thrilled with the dedication of our staff and our continued success, as well as their recognition in these awards,” said Editor-in-Chief Phoebe Doscher. “The Gettysburgian’s driven team of writers, photographers and editors have shown time and time again how deeply they care about serving and informing the Gettysburg College community. I share my congratulations and gratitude with the entire staff for their hard work and achievement.”

Since 1897, The Gettysburgian has been the official student newspaper of Gettysburg College. Publishing a monthly magazine and continuously online and via social media, the organization’s staff includes more than 50 regular writers and contributors representing a variety of academic disciplines across campus.