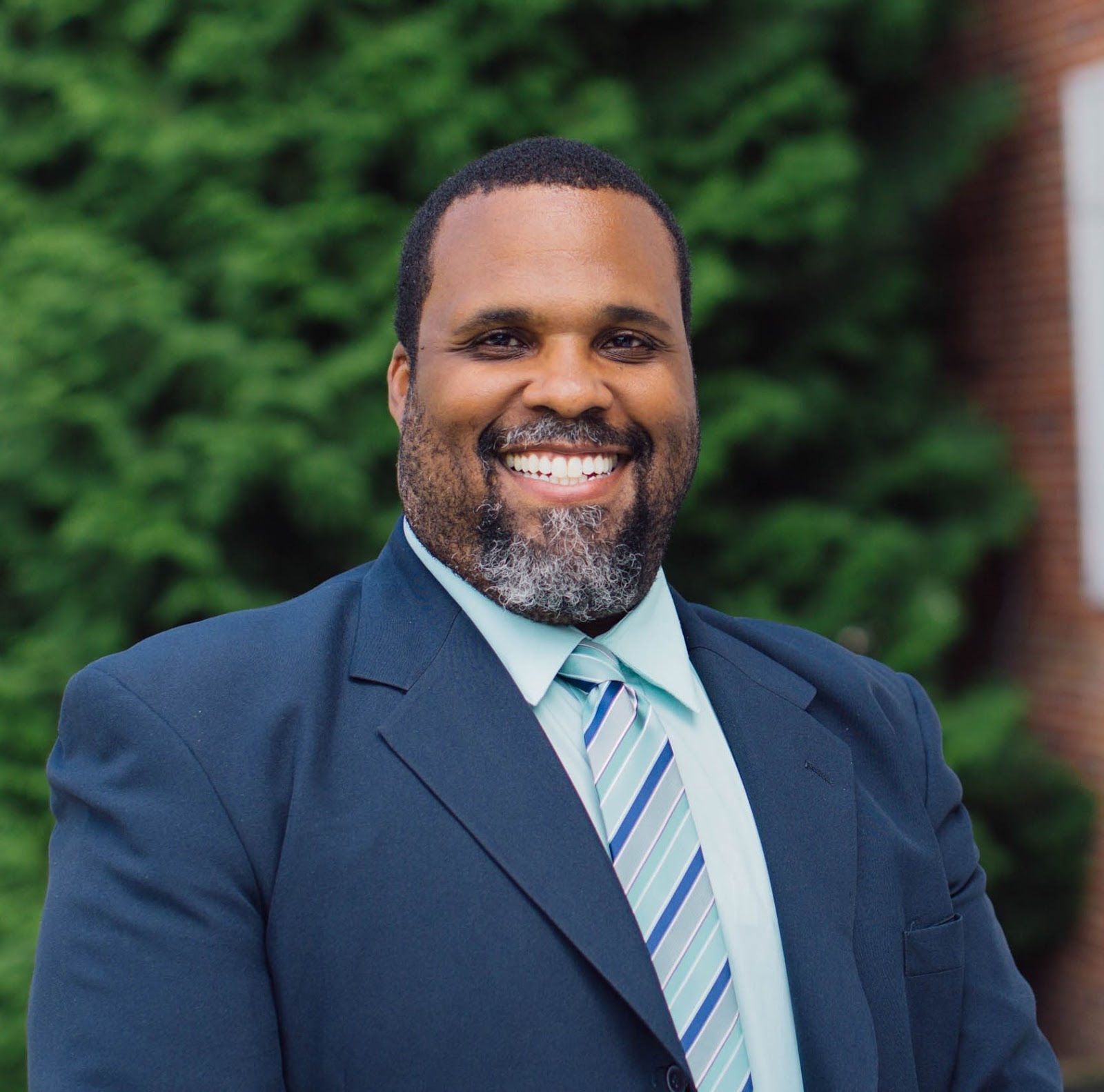 Interim Chief Diversity Officer and Assistant Secretary to the Board of Trustees Darrien Davenport announced his resignation yesterday. His last day at the college will be August 13.

“After much reflection and discussion with my family and mentors, I have chosen to dedicate the next chapter of my life to other personal and professional pursuits,” Davenport said.

The former inaugural executive director of the Office of Multicultural Engagement (OME), Davenport assumed the role of Interim Chief Diversity Officer this June after Dr. Jeanne’s Arnold’s departure. He first joined Gettysburg in 2016.

Davenport had a brief resignation in July of 2019 and, at the time, planned to pursue a role as student affairs officer at Penn State-Harrisburg. He returned to his former role as executive director of OME that August and also became the Assistant Vice President of College Life.

“[Davenport] immersed himself in the hard work of building this critical office at the College [OME] from the ground up and, in turn, transformed the educational experience and lives of countless Gettysburgians, particularly our students, alumni, and employees of color,” President Iuliano said.

Since returning in 2019, Davenport worked in an administrative capacity for College Life and the President’s Office in addition to his oversight with OME, Gender Equity & LGBTQIA+ Life, and Human Resources.

During the COVID-19 pandemic, Davenport sat in on many Town Halls with President Iuliano to answer questions and lay the groundwork for the changes and adjustments to college life.

The College has begun a search for a full-time interim Chief Diversity Officer through an executive placement service. A national search for a permanent replacement will begin in the 2021-22 academic year.

After Davenport announced his resignation, President Iuliano sent a follow-up message to the campus community outlining the college’s commitment to diversity, equity, inclusion, and belonging (DEIB).

The college’s priorities he laid out include adopting a new curriculum with DEIB in mind, examining the college’s diversity infrastructure, hiring a Chief Diversity Officer and senior position to work alongside them, proper staffing of the OME, distributing the campus climate survey, assessing the Inclusion Action Plan in each division as informed by the Bias Awareness Resource Committee (BARC) report, and ensuring accountability in the campus community.