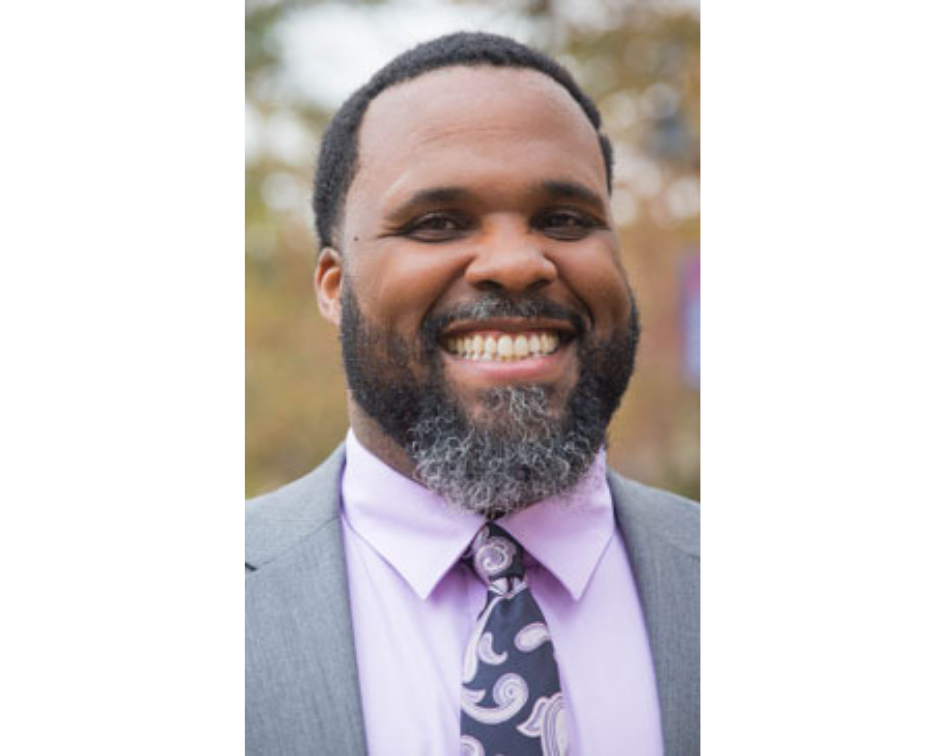 Davenport will return to his position as the Executive Director of the Office of Multicultural Engagement and assume the role of Assistant Vice President of College Life (Photo courtesy of Gettysburg College).

On Monday, August 12, Gettysburg College students received an email blast on behalf of the Dean of Students and Vice President of College Life Julie Ramsey announcing Darrien Davenport’s return to Gettysburg College, effective September 9. The news came soon after Davenport announced his resignation from the role of Executive Director of the Office of Multicultural Development to pursue a career at Penn State Harrisburg last month. Davenport will be returning to his former position and adding the title of Assistant Vice President of College Life.

A quote from Davenport was attached in the email stating, “It is hard to find the words that express how excited I am to rejoin the Gettysburg College family. Not only am I grateful for the chance to continue the great work through the Office of Multicultural Engagement but I am humbled by the opportunity to fulfill my passion for student engagement, support, and inclusion in the Division of College Life.”

At the time of his resignation, Davenport expressed a desire to work in a more robust capacity in higher education. In an interview with The Gettysburgian he said, “I love learning about student engagement and student development through these different lenses. So I enjoy the specialist work of diversity… but I wanted to get back to more of a generalist role.”

In response to his promotion, Ramsey told The Gettysburgian, “In many respects, this title change recognizes the expanded role Darrien was already playing in the College Life division in helping to deepen and organize our support for underrepresented students. Of course, we believe there are additional skills that Darrien can bring to our institutional efforts and we want to recognize that potential as well. Thus, the new title also signifies that we expect he will play an increasingly visible and significant role moving forward.”

Davenport did not immediately respond to a request for comment.