Posted By Gauri Mangala and Benjamin Pontz on Jul 3, 2019 | 2 comments 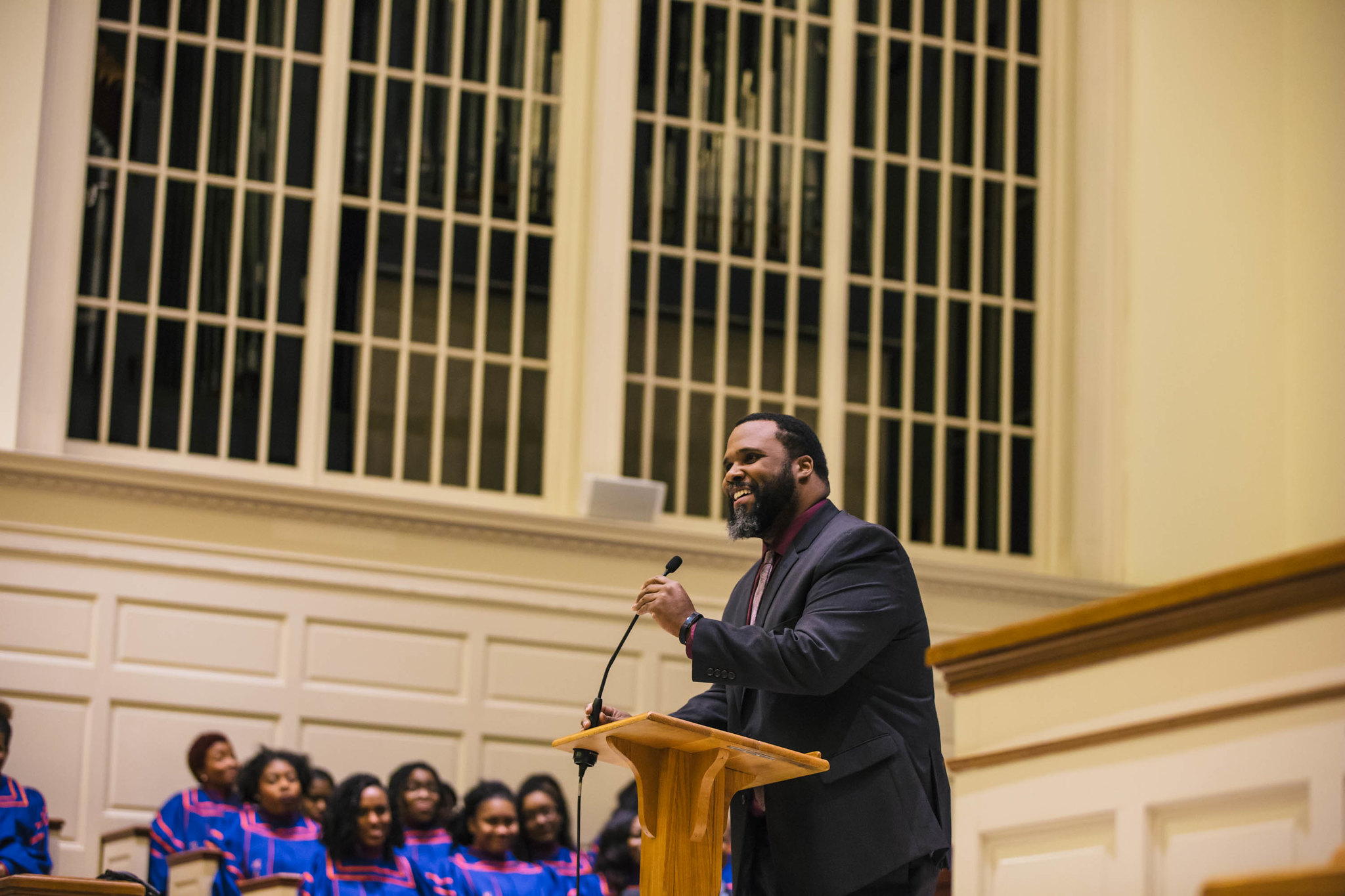 By Gauri Mangala and Benjamin Pontz

Davenport has served as the first Executive Director of the three-year-old office since it was formed to replace the Intercultural Resource Center as “part of our increased focus around diversity, equity, and inclusion,” Dean of Students Julie Ramsey said in an August 2016 interview.

Davenport, who came to Gettysburg in October 2016, served on numerous college search committees including those for President Bob Iuliano and Athletic Director Mike Mattia. Also, during his tenure, OME moved to a new, bigger space, expanded its staff to include an Assistant Director, and launched the Mosaic Cupboard to provide basic toiletries to students in need. He advised a number of student groups including the Asian Student Alliance, for which he became a co-adviser after a follow-up to the Campus Climate Study indicated Asian students felt a lack of connection to OME.

OME was formed several months after a landmark town hall meeting in which students expressed discontent with the campus climate for students of color. That meeting led Ramsey to conclude that “it was clear that we need a broad institutional effort to address the climate issues on campus.” OME has been central to that effort.

No details on a plan for Davenport’s interim replacement or a subsequent search were immediately available.

This article will be updated.