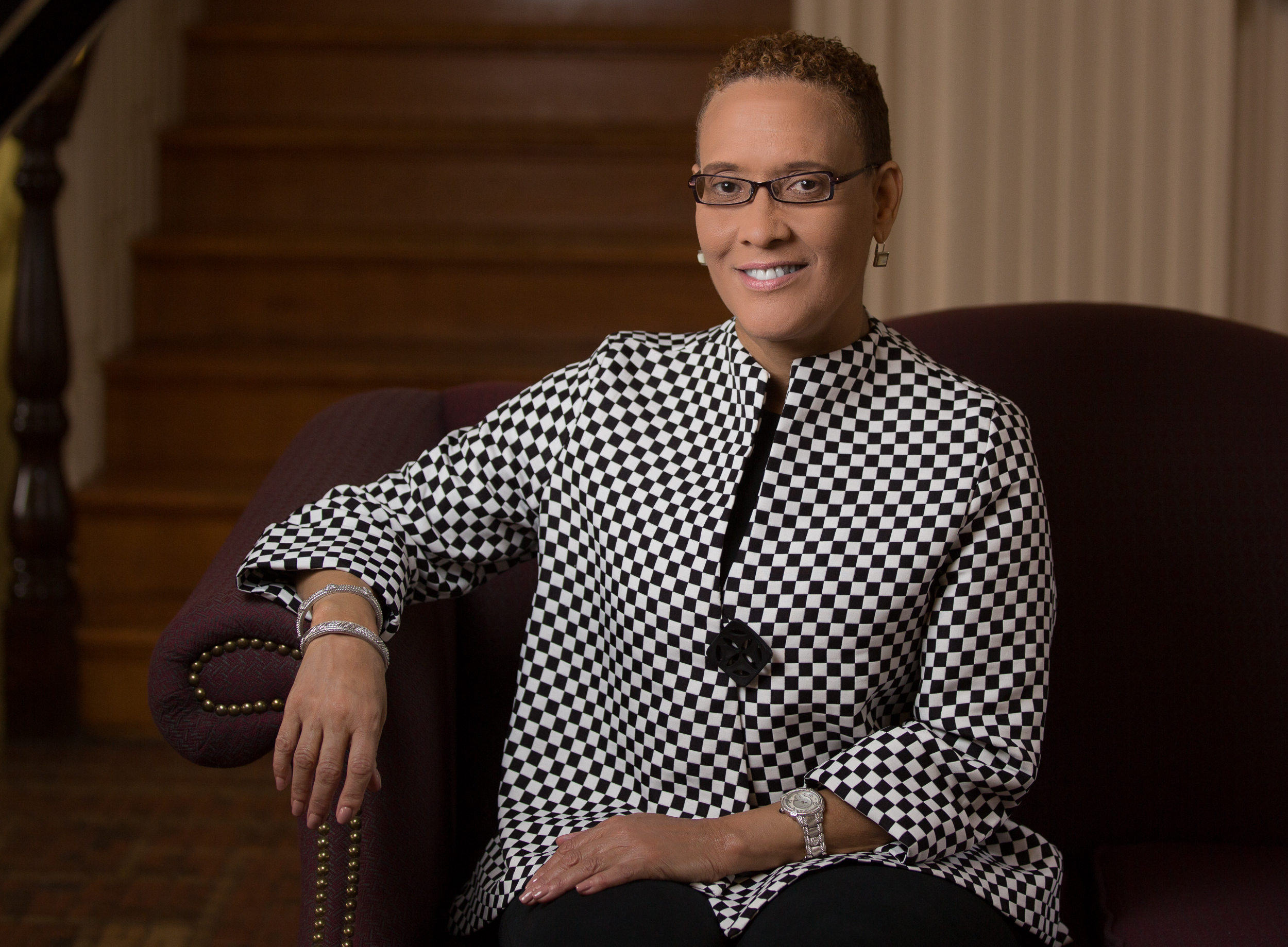 In her seven years at Gettysburg, Arnold established the climate study process, the Inclusion Partner Program, and the use of the Intercultural Development Inventory. Each of these initiatives aided the administration in improving diversity and equality on campus.

“She has been instrumental in developing and strengthening our foundation for diversity and inclusion work at Gettysburg,” President Iuliano said in an email to the campus community.

Arnold also worked on the Curriculum Review Committee to “advance diversity, equity, and inclusion into the future,” and led the Bias Awareness Resource Committee.

Her new role will be the Chief Diversity, Equity, and Inclusion Officer and Chief of Staff at St. Francis. Outside of Gettysburg, she is the first Vice President on the Board of the National Association of Diversity Officers in Higher Education.

On June 15, Iuliano announced that President’s Council member and Assistant Vice President for College Life Darrien Davenport will serve as Interim Chief Diversity Officer following Arnold’s departure. He will also continue his duties with Human Resources and as the Assistant Secretary to the Board of Trustees.

“I am deeply grateful for Darrien’s willingness to serve in this interim role, particularly considering how critical this position is for the vibrancy of our campus community and for the aspirations of Gettysburg College into the future,” President Iuliano said.

Iuliano also announced that in July, Director of Multi-Cultural Programming and Outreach for the Office of Multicultural Engagement (OME) Monique Gore will begin as the Interim Executive Director of the OME, Davenport’s former position. Iuliano reaffirmed the college’s commitment to reviewing the diversity infrastructure, noting steps taken to establish offices and programs that focus on belonging and inclusion.

“As this infrastructure continues to mature, it is useful to take a step back and to assess whether it might operate in a more integrated way and—through that—further amplify its support of our underrepresented community,” he said. “Although the pandemic and various personnel transitions have caused this assessment to be delayed, I anticipate that it will begin in earnest in the fall. It will involve the engagement of students, faculty, and the broader community.”

Iuliano expects further judgment about longer-term structural changes to the Office of Diversity and Inclusion, in addition to other offices, and a decision about a successor for Arnold to take place following the assessments and consultations to come.

Editor’s note: This article was updated at 3:47 p.m. on June 16 to include Darrien Davenport’s position as Interim Chief Diversity Officer.