Home » News » Student Senate will have a Vacancy on Executive Board

Student Senate will have a Vacancy on Executive Board 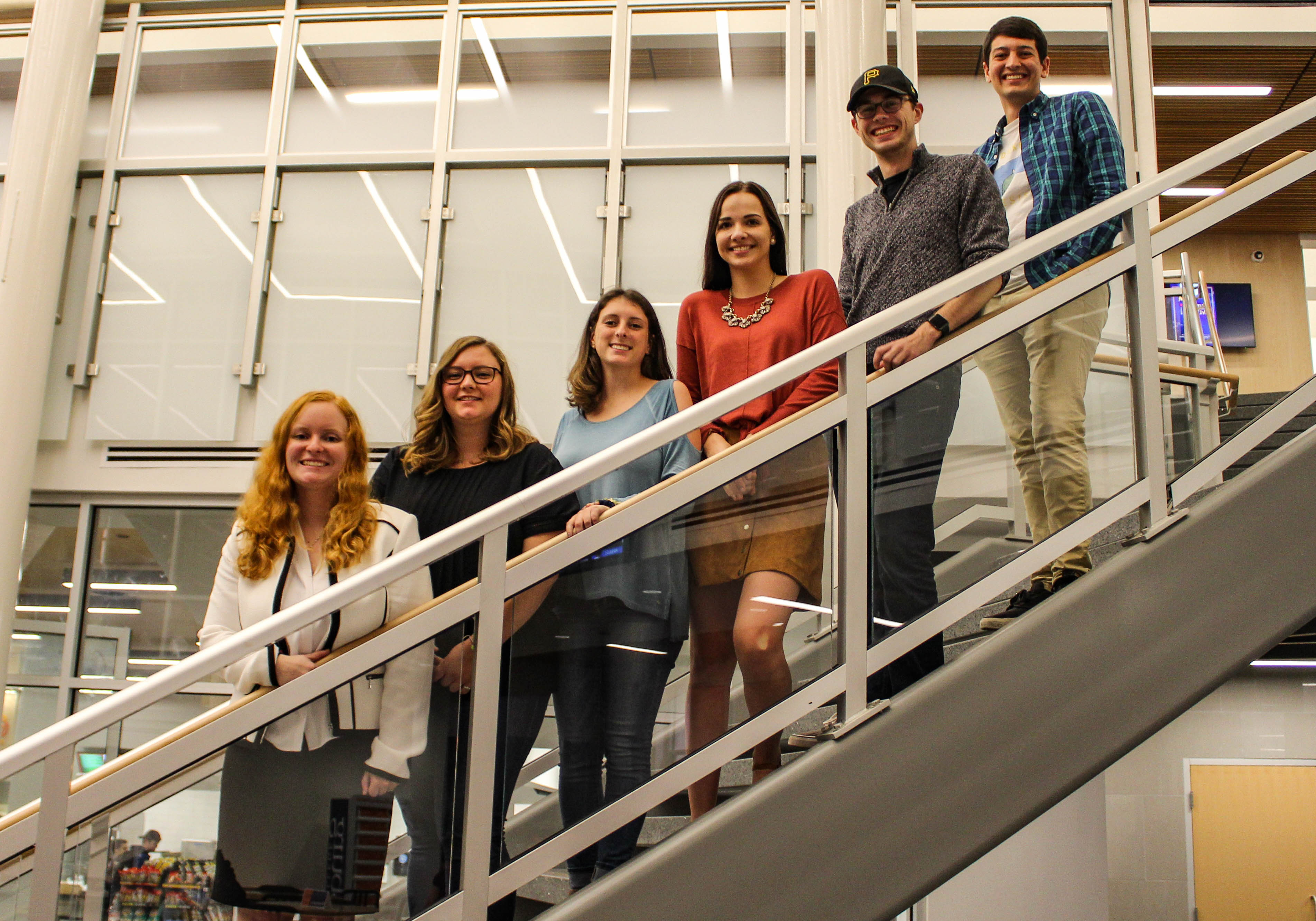 Student Senate held its weekly meeting this Monday, October 15, after taking a week off to observe the College’s fall break.

Treasurer Haley Gluhanich ’19 started off this week’s business with an announcement from the Budget Management Committee. She reminded Student Senate that clubs and committees seeking funding must show up to their respective Budget Management Committee meetings with correctly filled-out budget request forms and the knowledge of what exactly their proposed amount to Student Senate would be going towards. Each club representative should come prepared with all the answers to any questions regarding their club’s financial needs. Gluhanich also stated that GASA and VSA had overspent their amount allotted by Student Senate. However, GASA has already paid back the full amount, and VSA is in the process of doing so.

Clubs Liaison Laryssa Horodysky ’21 announced her plans to transfer at the end of semester, leaving a vacancy in her position. Horodysky urged students to apply to the position.

After being told several times to register with the Office of Student Activities and Greek Life, the following clubs – that did not comply with Student Senate’s continued urging – have been de-recognized:

Parliamentarian Abby Hauer ‘21 took the stand to address the proposition of a new constitutional amendment. The first part of this amendment states that all senators and affinity group leaders must abstain from voting for or against any cause in which they may have a vested interest. Someone with a “vested interest” is defined as any executive member, club representative, or anyone from the club attending a conference sponsored by the club in question. The second part states that when a club requests its base budget, it must disclose what said money will be used for.

Several concerns by students were brought up:

Lastly, a clarification was made about the purpose of the College Council. The main goal of this council to inform students, faculty, and staff about innovation, free speech, and the presidential transition. And although it deals heavily with the subject of diversity on campus, it is not a council exclusively devoted to that topic.

Student Senate will hold its next meeting on Monday, Oct. 22.