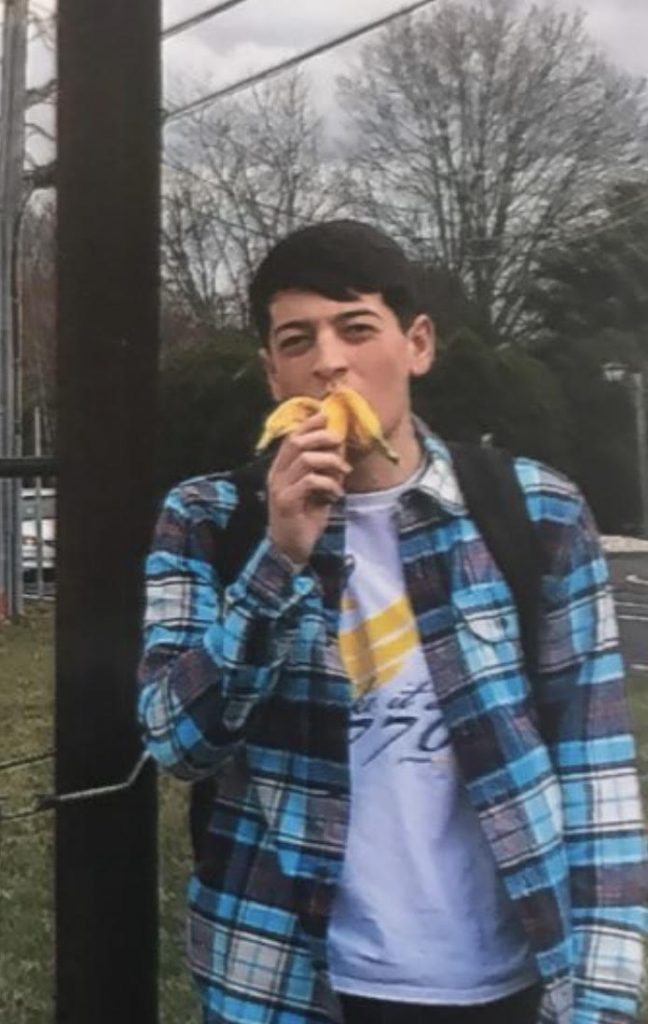 Nick Arbaugh ‘20 is the Student Senate President for the 2018-2019 Academic Year, Arbaugh confirmed to The Gettysburgian Monday evening.

Arbaugh beat out opponents Anna Burns ‘19 and Alex Xie ‘20 by what is being described as a razor-thin margin to clinch the presidency. Andrew Fitzsimmons ‘19, Chair of the Senate Sustainability Committee, had also declared his candidacy, but withdrew Friday afternoon for personal reasons.

Arbaugh supported Haley Gluhanich ‘19’s candidacy for president and was elected treasurer earlier this month, but decided to throw his name in the ring this time around and run his campaign on a platform of stability for Student Senate in the wake of the voter intimidation scandal earlier this month.

“I’ve always been a responsibility guy when it comes to Senate, and I saw the role of Treasurer as the position which demanded the most accountability (hence my decision to run for it) at that time,” Arbaugh said during the campaign. “After the fiasco following the first election, it became clear to me that the Presidency now needed that accountability, integrity, and even-handedness. Student government demands a President at this critical juncture who is capable, experienced, and who is willing to confront the administration on behalf of students. The Senate needs someone who takes the concerns of the student body seriously, someone who has been working for their entire tenure in student government in the Budget Management, Opinions, and Policy Committees and who is dedicated to the wellbeing students.”

Arbaugh wrote last week in a column for The Gettysburgian that he hopes to heal the wounds following the divisive intimidation scandal.

“It is time to build up, to mend, and to emerge from this awful crisis stronger than ever. To do that we need a president with broad-based support who is capable of reunifying student government into the activist body it should be. If elected, I will work each day and with every fiber of my being to be that healer, that advocate, and that president for you,” Arbaugh said.

Arbaugh’s treasurer seat is left open following his election as Senate President and, in accordance with the Senate constitution, Arbaugh will appoint the replacement treasurer. Arbaugh chose not to name a specific candidate during the election, but instead spoke in generalizations, promising to seek someone who will uphold a culture of fiscal responsibility. Some Senate observers have suggested that Arbaugh will appoint Gluhanich as treasurer, something he did not rule out during the election.

“If elected, I will consider everyone in the pool of candidates who apply to the position. Within that pool, I will look for reform-minded candidates who are accountable, responsible, and fair to both sides of the budgeting process. An ideal candidate would be someone who would be committed to streamlining the budget process, would continue to maintain Senate’s fiscal responsibility, and who would bring fresh ideas to the table that would help Senate grow into the activist body it should be,” Arbaugh said.