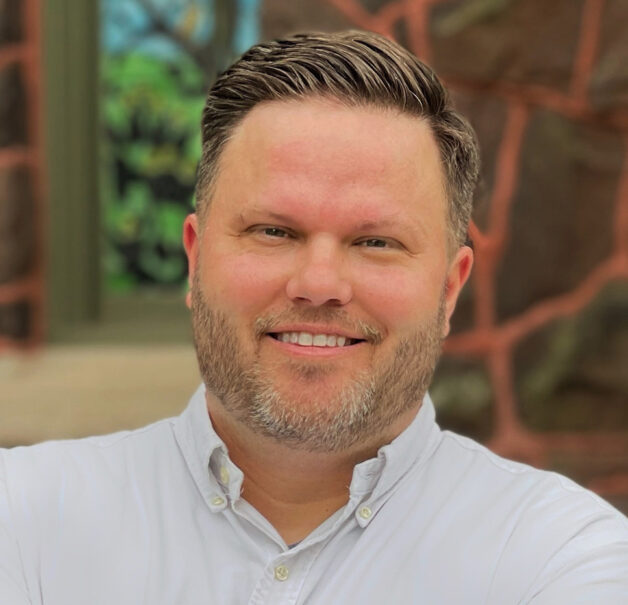 Dr. Scott Boddery, who has held an assistant professorship in the political science department since 2017, recently received tenure status.

Originally from Rochester, NY, Boddery received his B.A. from Coastal Carolina University before earning his J.D. from Florida State University and Ph.D. from Binghamton University.

“I got so excited,” said Boddery. “I was lucky enough to get an interview, and then the job offer. It was Gettysburg’s reputation, its history and its liberal arts settings that drew me there.”

Boddery’s love of teaching stems from the interactive and personal classroom setting that he is able to create at Gettysburg, which allows him to build meaningful relationships with his students.

“I had some really strong and impactful mentors when I was in college and in law school, and, looking back, if I hadn’t interacted with those professors, I wouldn’t be here today,” said Boddery. “I see it as a way of paying it forward. Liberal arts colleges are the ideal setting for these relationships to develop. I learn from students just as much as they may learn from me.”

In the classroom, Boddery strives to bring all voices into the conversation, promote a back-and-forth dialogue with students and create an environment where diversity of dialogue is valued and students can practice talking about politics without it being contentious.

“Classroom discussions are better when more voices are heard, which is funny coming from me, because I’m actually an introverted person,” said Boddery. “I consider a perfect class period one where everybody has spoken and contributed to our discussion.”

In 2018, Boddery was the recipient of the Ralph Cavaliere Endowed Teaching Award for his excellence in the classroom. Boddery’s former student and mentee, Zachary Workman ’22 praised Boddery for his ability to facilitate learning experiences across the political spectrum.

“One of the things I respect most about Professor Boddery is his sense of fairness and equality,” said Workman. “Especially in political science, where people have some passionate beliefs, it can be hard to remain neutral or present both sides of an argument fairly. However, in my experience with Professor Boddery, he has concealed his own opinions … to present both sides of the argument with equal weight, even when the issue is divisive.”

Boddery specializes in judicial politics and institutional design. He is working on a National Science Foundation application to study the Supreme Court and public opinion. With tenure status, Boddery looks forward to becoming more involved with the Eisenhower Institute, where he will be running a summer program centered around civic engagement.

Outside of the classroom, Boddery enjoys woodworking and photography, and he and his wife recently had a daughter, Grace, in December 2021.

“I feel incredibly lucky to be here,” said Boddery. “I was lucky enough to get this job offer and I’m lucky enough to have tenure here. … Gettysburg College is my home now and I will forever pay it forward.”

This article originally appeared on page 21 of the February 22, 2022 edition of The Gettysburgian’s magazine.