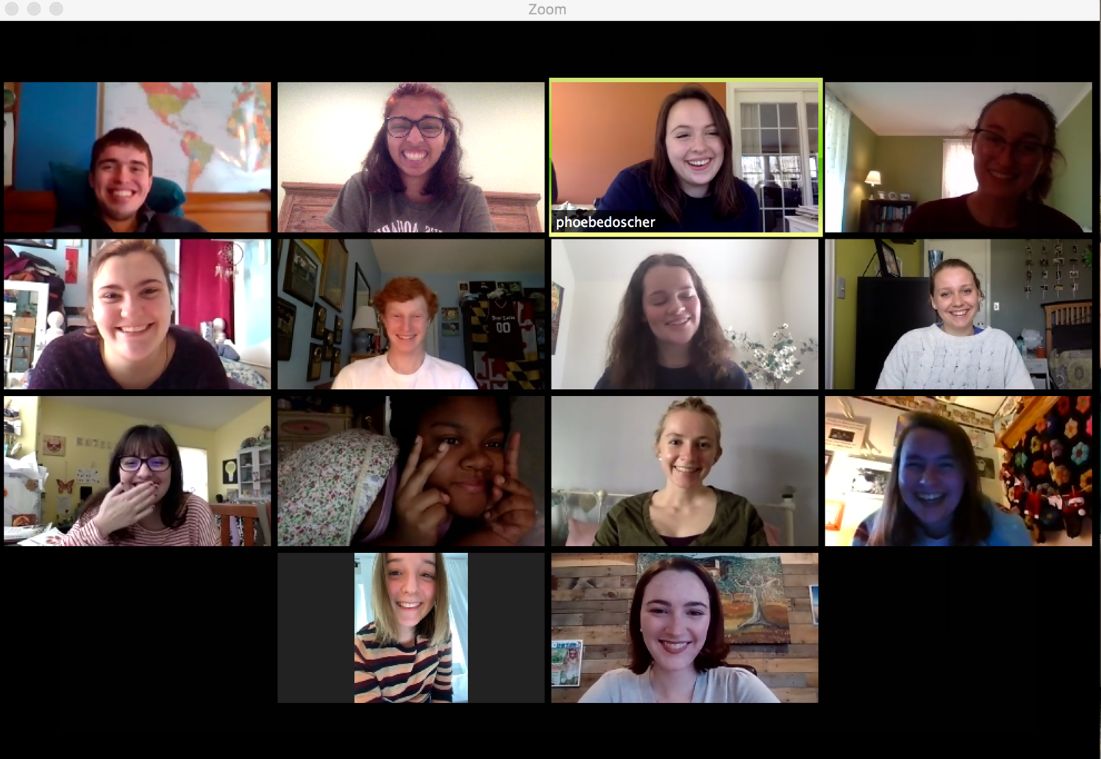 You’ll find all of these stereotypes on The Gettysburgian staff!