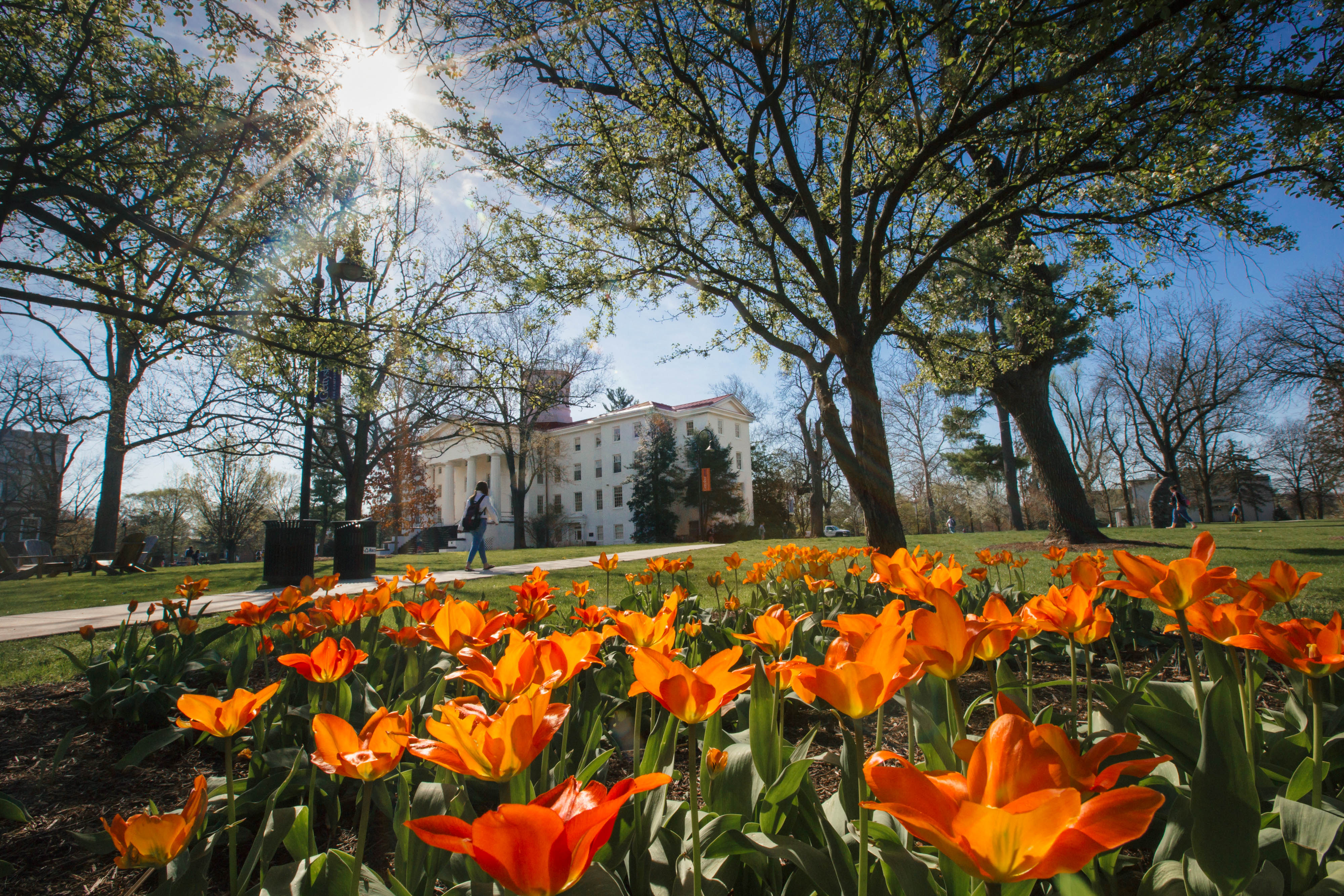 It has been a sad week for this school because of the mishandling of a situation revolving around a forty-year-old yearbook photo. It has been a week of emotion, of conversation, of questions and many responses.

Some have said that is a teachable moment for our campus community, a moment for us to grow from a mistake made forty years ago. I’d agree that it is, but not in the way it has been suggested.

The implication that anti-Semitism was on our campus forty years ago, and still exists today, from one yearbook photo captured at a party is illogical. This has gotten so far out of hand that a man whom President Janet Morgan Riggs has heralded as one of the school’s most avid supporters over the years has felt the need to resign.

This behavior is not what I expected to find at Gettysburg College and today is a day that I am not proud to be a Bullet.

As college students, if we can’t handle seeing an image of a man in a costume bearing a swastika without feeling deeply disturbed, then I don’t think we belong in college. Furthermore to assume because he wore this costume, Mr. Garthwait is anti-Semitic is ignoring the many comments his classmates have shared about his character.

Yesterday, an article in The Gettysburgian by Ben Pontz quoted many of the people present at the function. Pontz quotes Dr. Steve Evans ’79, who said that in 1979 the swastika was “was a symbol of defeated Germany, of this horrible thing that happened that was crushed.” If the people at the time did not have any concern about the costume or the theme of the party then we shouldn’t be looking back and trying to create a problem where there isn’t one.

In the original email we received Tuesday morning, we were told that we’d all find the image to be “deeply disturbing.” What I find to be disturbing is how the leadership of our college could have contextualized the photo but chose not to do so. It seems to me that we should emphasize the testimony of people who were there at the time over speculation by students and administrators 40 years later.

Mr. Garthwait’s offer to resign from the Board was a gracious effort to minimize the impact of the release of the photo, but it should have been immediately rejected. The call to still do more after his departure is absurd. If Mr. Garthwait truly held anti-Semitic views, we would have heard about it by now.

It appears Mr. Garthwait has been found guilty of being a college student at a party wearing a costume. Do our fraternities today not do the same thing? Are themed parties not a common occurrence nearly every weekend on our campus? Do the themes not reflect pop culture and TV shows just the same as it did in Mr. Garthwait’s time here? We are told that whatever we post on social media will always be there, so let us be warned that it can be used for this kind of defamation in the future.

Let us not forget that there are other individuals in that now infamous photo. Why was there no effort to reveal their identities? I believe the answer is very simple. Once Mr. Garthwait’s identity was uncovered, the individuals responsible saw an opportunity to topple a man in a position of influence.

I do not know Mr. Garthwait, but I am a participant in the Leadership Certificate program that bears his name. To suggest that the Garthwait Leadership Center should no longer be named for its founding donor is appalling. Is leadership not based on redemption, on second chances, on one’s ability to understand a mistake, accept ownership of it, and move on for the better? What kind of message does that send to the students and faculty that work so hard to make the GLC as great as it is?

For me this is an issue that doesn’t need to be an issue. It is a fabricated problem blown up by media attention and gossip. The suggestion that things need to change on campus to accommodate groups that feel marginalized because of this is unwarranted.

Gettysburg College, has, is, and will continue to be a great place. Let us not allow this slandering of an alumnus to further damage our current experience and the legacy we leave behind.