Opinion: In the 2022 Midterms, Americans Rejected Trump and the Far-Right

Home » Magazine » Opinion: In the 2022 Midterms, Americans Rejected Trump and the Far-Right

During Biden’s first two years, his administration oversaw steps in improving infrastructure, COVID recovery, and fighting inflation, among other accomplishments. Inflation was seen as the top issue by both parties, with many democrats also viewing abortion as the most pressing issue. The midterm elections, held on Nov. 8, are seen by many as a referendum on the president›s performance.

On the eve of Election Day, pollsters predicted bleak results for Biden. This was expected, as midterms are very difficult for the incumbent president. In the 2010 midterms, Obama and the Democrats lost six Senate seats and 63 house seats. In 2018, Republicans, under Trump, lost 41 seats in Congress.

Just hours after the polls closed, it became clear that this midterm was different. As opposed to predictions and historical trends, the elections were a huge win for President Biden and the Democratic party. Biden has boasted of losing the fewest seats in Congress than any other Democratic president in their first midterm in the past 40 years.

The GOP’s unprecedented shift towards election denial and far-right politics is the cause.  Going into the election, the Republican Party had every advantage. Biden’s relatively low approval rating, record-high gas prices, and inflation are all issues fresh on voters› minds, many of whom blamed the incumbent president. Instead, Democrats have held the Senate, and the race for control of the House of Representatives is much closer than expected.

An unprecedented amount of Trump-endorsed, far-right candidates ran this year. They also lost their races across the country. In Pennsylvania, Republican Doug Mastriano—a far-right extremist, conspiracy theorist, and GOP gubernatorial candidate—lost to Attorney General Josh Shapiro. Despite Pennsylvania’s status as a swing state, Mastriano lost to Shapiro by a staggering 14.4 percent. Mehmet Oz, the GOP candidate for the U.S. Senate, lost to John Fetterman, but only by a margin of four percent. Oz proved himself to be a much more moderate candidate than Mastriano, but his anti-abortion stance and ties to Donald Trump lost him the election.

These results, also seen in countless other states, are not a coincidence. Americans are rejecting election denial and other extreme positions taken by the GOP. As Trump prepares to announce his 2024 run for president, it›s time for the GOP to recognize that Trump was a mistake.

Trump’s divisive rhetoric does not resonate with Americans the country, and this year›s midterms proved this. Americans have proven to care about democracy more than what their party tells them. Republicans and Democrats across the country recognize the danger in Trump’s actions and behavior during and after the 2020 election.

The message from voters is clear—they are tired of Trump and far-right politicians following in his footsteps and will reject far-right extremism, even when the Republican Party endorses it. Had the GOP nominated more moderate candidates in all these cases, the party would have seen better results nationwide.

If Republicans want a fighting chance, it is time they reject the far right and appeal to moderate voters. Until the GOP shifts, it will become more and more out of touch with the country and plague the party’s chances at the ballot box. 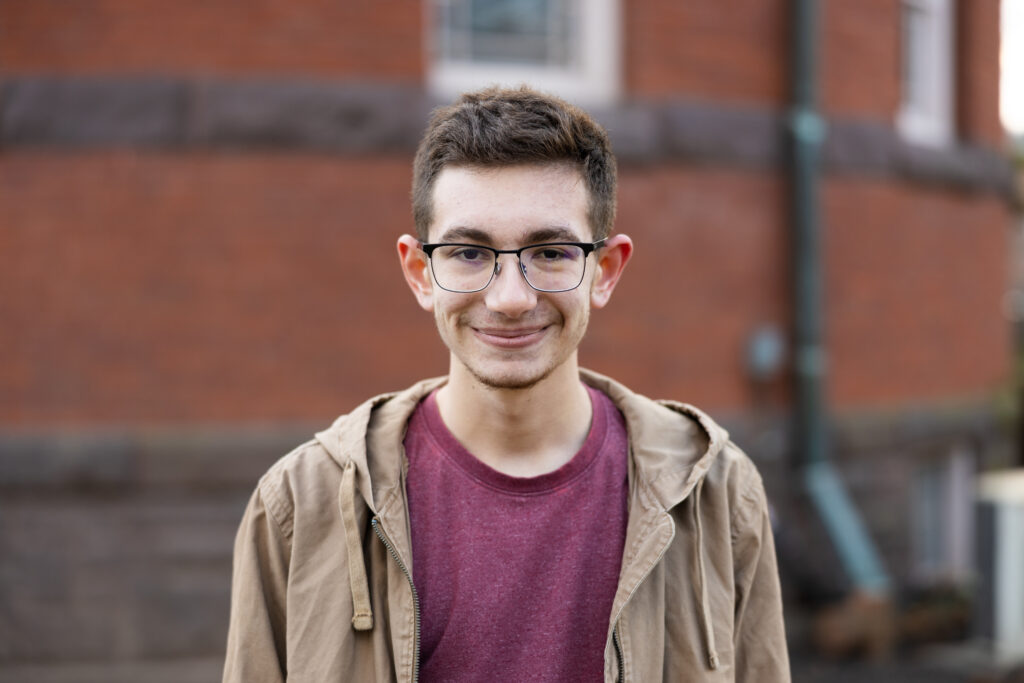 This article originally appeared on page 8 of the December 2022 edition of The Gettysburgian’s magazine.