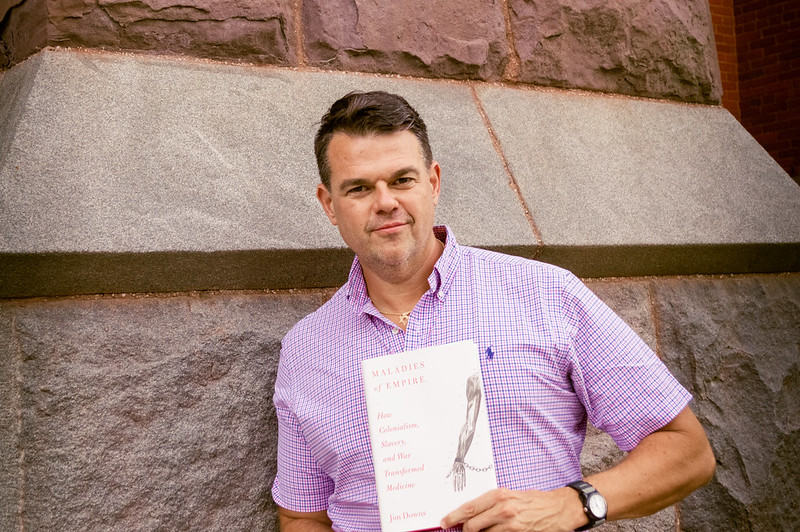 During his fellowship, Downs will conduct research for his new book entitled “Deadly Water: A New Origin Story of Public Health,” which focuses on the effects of the cholera pandemic of 1866 on Black and Native Americans. Downs’ new book will continue the work from his most recent book called “Maladies of Empire: How Colonialism, Slavery, and War Transformed Medicine.”

Regarding his fellowship and the upcoming book, Downs said in a Gettysburg College article, “I have uncovered a ton of research about the epidemic, the government’s response, and the ways in which Black and Native communities attempted to protect themselves against what they called ‘the deadly scourge.’”

Downs is appreciative of this opportunity, and he is excited to bring what he learns back to Gettysburg College, specifically in his Narratives of Illness and Global Epidemics courses.