National College Rankings Places Gettysburg at the Highs and Lows 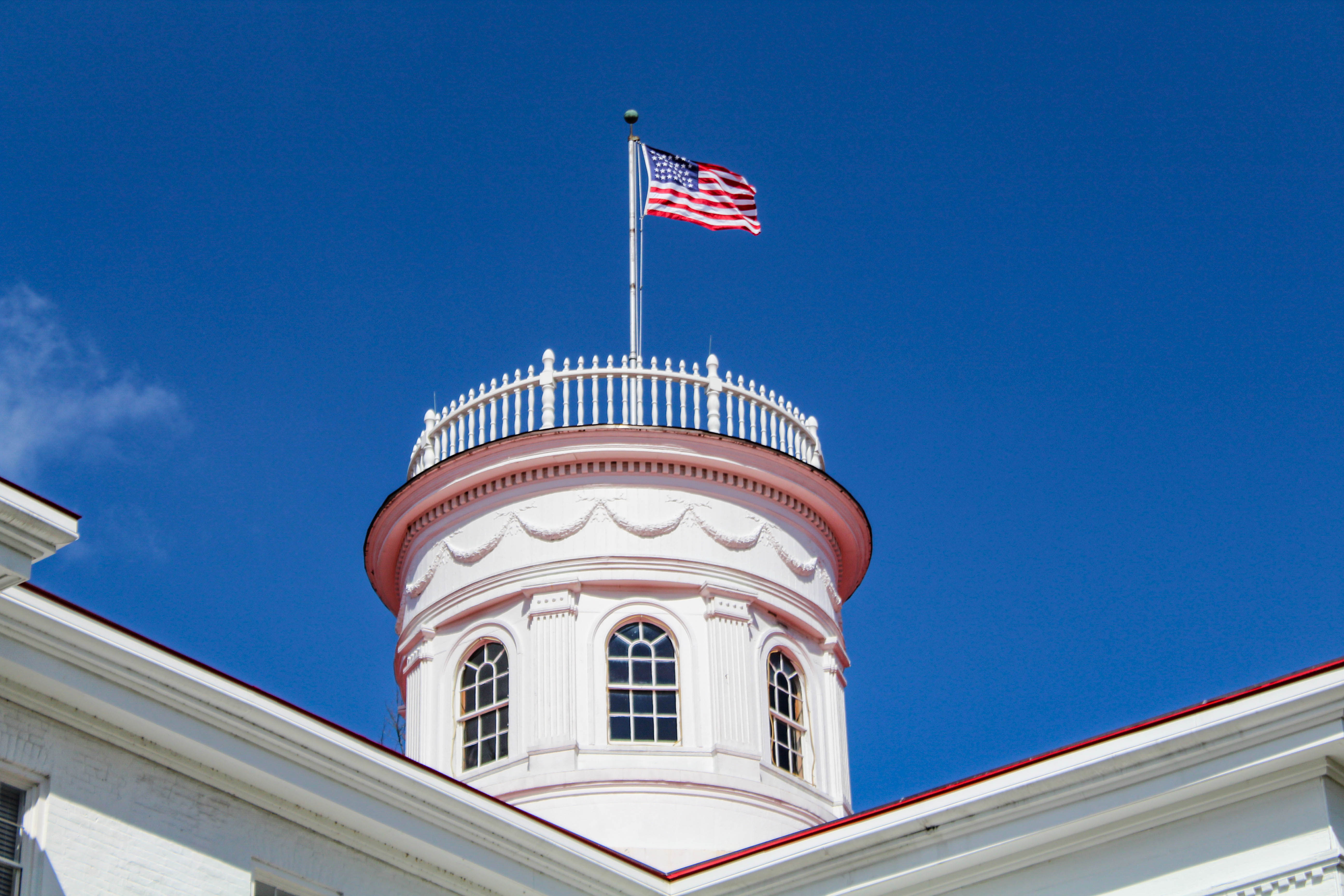 Recently, the Princeton Review published the 2021 college rankings; Gettysburg made the list of top twenty schools for six categories, in addition to being classified as a green college, one of the best value colleges, and a college that creates futures for its students.

Of the best 386 schools evaluated by the Princeton Review, Gettysburg College ranks as follows:

#12 Students who Study the Most

#14 No One Plays Intramural Sports

College spokesperson Jamie Yates responded to the rankings and pointed out the newly hired Director of Gender Equity and LGBTQIA+ Life, Amanda Del Gaudio, a first for Gettysburg College. The Campus Pride Index, an “overall indicator of institutional commitment to LGBTQ-inclusive policy, program, and practice,” gave Gettysburg a 4 out of 5-star rating.

While it is up to students to interact with their peers, “We continue to make important strides in our collective efforts around diversity and inclusion on our campus,” Yates said, “including the work that’s being done right now to revise the curriculum to advance diversity, equity, and inclusion.”

According to BestCollegeReviews.org, Gettysburg ranks #34 for best Greek life with 41 percent of the eligible undergraduate community involved. While the majority of students are not in a sorority or fraternity, many students remark that the college is more heavily influenced by the Greek community than advertised. As advertised in campus tours and in the college’s Factbook, Gettysburg claims to have a 33 percent Greek involvement rate. That percentage is of all degree-seeking students, many of whom are not eligible for their class year or GPA.

The college consistently landed “best value” rankings from US News & World Reports, Princeton Review, Kiplinger Personal Finance, and Money Management Magazine. Payscale.com found the average early career salary for a Gettysburg graduate to be $58,400 and a mid-career salary at $122,100. This places Gettysburg as the 20th best liberal arts college for salary potential by Payscale.

Gettysburg ranked #11 for students who play the most intramurals in the 2016-17 school year, so the current #14 ranking for “no one plays intramural sports” is a recent downturn that may have related to this past academic year’s pandemic.

As for the safety of Gettysburgians, Niche assigned Gettysburg a C for campus safety but gave the college an overall score of an A. Organizations like @gburgsurvivors are trying to call awareness to sexual violence on campus. A report with results from the Sexual Misconduct Prevention and Response Task Force will be published this summer.

“We know our work is far from complete and we remain committed to maintaining this priority moving forward,” Yates said, “it is critical we prioritize our students’ safety. We remain committed to becoming a better-informed campus community by taking steps to educate, prevent, and adjudicate incidents that occur on campus.”