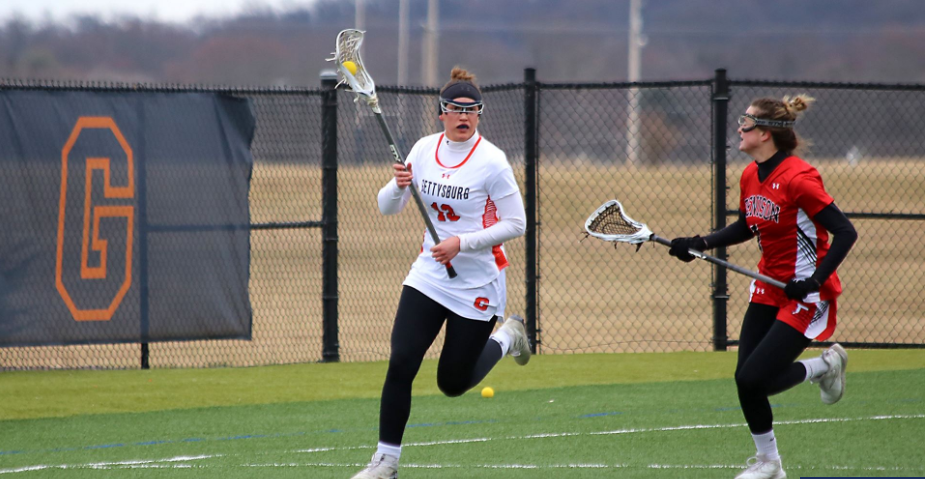 This year’s graduating class of athletes have had their daily routines and expectations consistently upended for the past year. Many athletes still have vivid memories from last March when spring teams on spring break trips had to rapidly pack up and go home. However, their success is still remarkable and indicative of a continual rise in Gettysburg athletics.

With the loss of this academic year’s fall and winter sports seasons, as well as the cancelled spring season last year and truncated season this year, in total this senior class has essentially had three years of competition.

When analyzing the Class of 2021’s athletic success, it is difficult to compare sports because of the differing number of games played as well as type of event. For teams with already small schedules like football, seniors on the team have only played in a total of thirty games. For teams with typically larger schedules, such as softball, by the end of this season, the two remaining seniors on the team will have played in over one hundred games.

The cross country, track, and golf teams don’t compete in a traditional game schedule and so they don’t have win and loss records, but rather placements in events. This makes it difficult to compare their success with teams that have a traditional win/loss record.

With respect to the sixteen teams where records are available, the women’s teams have fared noticeably better than the men. Bullets women’s squads boasted a sixty-six percent winning mark whereas the men have won forty-eight percent from 2017–2021.

Looking at specific sports, the football team has only won five games in total, matching the total losses for women’s lacrosse and men’s swimming for all four years. Women’s basketball has won the most total games of any sport, due in part to playing one of the most game-heavy schedules.

Only three teams have made the NCAA Division III National Tournament in every year of competition, both lacrosse teams, as well as women’s basketball. Women’s lax has also had the best composite winning percentage of ninety one percent. Well known to all of campus as well, the team won the national championship in 2018 during the Class of 2021’s freshmen year.

Considering all twenty-four varsity sports, even with the limited to non-existent schedules from last spring to now, the senior class has competed in over a thousand events. Of those sixteen regular scheduled teams, competing in just over 900 competitions, they have won roughly fifty-eight percent of their games.

This year especially, it took a lot for senior athletes to return to campus in the fall, as well as the spring after having spent so little time on campus in the past calendar year. Though the spring season has been dramatically reduced due to the later start than usual and the conference only schedule, the return to play for Gettysburg has been one of the bright spots for this semester.

At least spring senior athletes were granted a senior day. For fall and winter athletes from the class of 2021, the opportunity to be recognized for their years of service to their teams has been unfortunately missed. Individual teams and the athletics communication office have done their best to give these seniors the honors they deserve, but there remains an empty feeling missing out on the special moment that seniors had witness Gettysburgians ahead of them receive.

Still, seeing the Orange and Blue competing again this spring has been a blessing. And for those members of the senior class in any one of our twenty-four varsity sports, it remains remarkable the success they’ve had, the leadership they’ve provided, and the precedent they’ve set for Gettysburg teams to come.