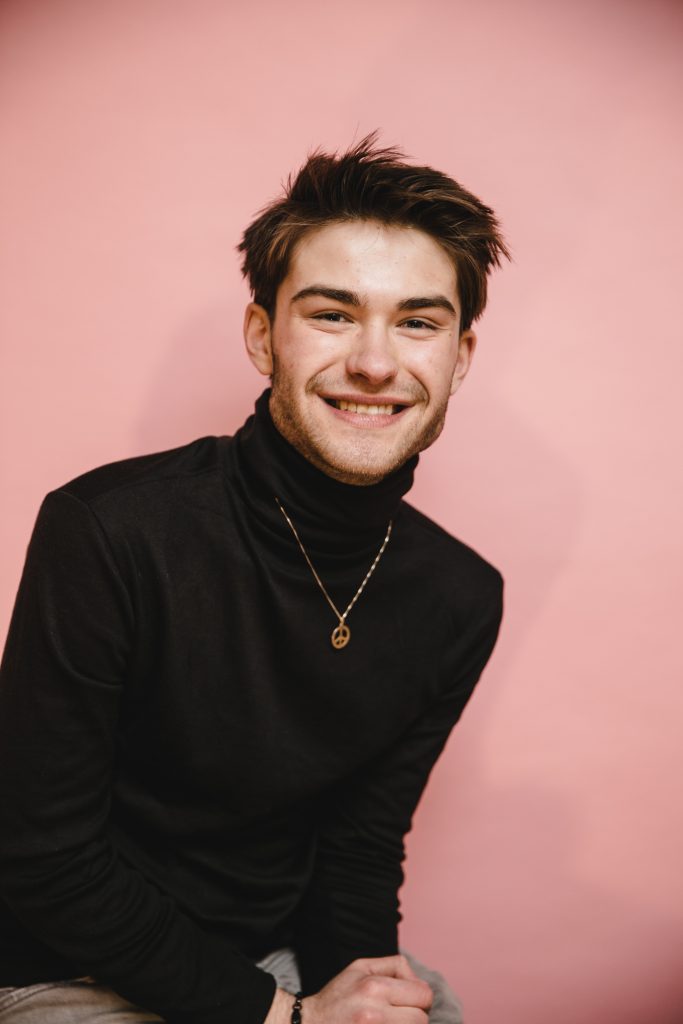 Reducing contact between individuals is critical in stopping the spread of infectious diseases. Achieving this can be difficult as many individuals do not have the financial luxury of being able to stay away from crowded areas—like the workplace. Therefore, it is the college’s duty to ensure that workers can stay away from close quarters when ill without being financially punished.

According to peer-reviewed research from scholars at Georgia State University, paid sick leave granted to most workers in varying localities leads to fewer sick workers going to work, especially for those with flu-like illnesses. Paid sick leave reduces the rate of those working while sick by an average of 4.5 percent for workers in industries with historically low rates of paid sick leave, such as food services and accommodations industries, which is also a significant portion of student jobs on campus.

For this reason, cities and localities across the country that have a form of universal leave have lower rates of the seasonal flu each year, such as New York and Philadelphia. According to one estimate by professors and research associates at the University of Pennsylvania, an additional seven million people contracted the H1N1 flu virus in 2009 because employees came to work while infected. It is therefore unsurprising that those in low-paying essential services, such as workers at food packing plants and grocery stores, have been hit disproportionately by COVID-19. According to research published in Occupational & Environmental Medicine, essential workers had a 60 percent higher risk of developing severe cases of COVID-19.

Paid time off has a positive impact on reducing infectious disease rates. But it can also allow employees to concentrate and work better. In a survey of working-age adults in 2003, half of the respondents reported experiencing at least one day in which they were unable to concentrate at work because they were not feeling well or were worried about a sick family member, with 20 percent reporting being unable to concentrate six days or more. Additionally, the difference between sicker and healthier workers reporting six or more days at work of reduced productivity was 31 percent vs. 16 percent. This represents 55 million workers experiencing a time when they are unable to concentrate on the job because of illness or a family member’s illness. The aggregate number of full workdays per year of reduced productivity due to illness is 478 million, resulting in a loss of $27 billion based on these workers’ average earnings and assuming that those unable to concentrate fully were working at half capacity. These risks make paid sick leave all the more necessary for our student workers.

Furthermore, reducing the symptoms of burnout through the professionally recommended methods of rest and vacation is crucial to the health of student employees.  Scientists at the University of California (San Francisco found that resort vacations and meditation retreats not only reduces stress but also leads to a strong and immediate impact on molecular networks associated with stress and immune function. Sabine Sonnentag, professor of organizational psychology at the University of Mannheim, Germany, found that the inability to detach from work comes with symptoms of burnout, which is a state of emotional, mental, and often physical exhaustion brought on by prolonged or repeated stress; This harms personal well-being and productivity by decreasing motivation and exacerbating stress. However, disengaging from work when not on the job, she found, makes us more resilient, productive, and engaged at work.

According to the American College Health Association Fall 2018 National College Health Assessment, 63 percent of college students in the US felt overwhelming anxiety in the past year and 23 percent reported being diagnosed or treated by a mental health professional for anxiety in the past year. With the amount of stress college students experience, a few days free from their rigorous academic schedules is desperately necessary. Thus, paid time off can help workers’ health and the business’ bottom lines—a win-win.

Additionally, there is no meaningful evidence that paid sick leave reduces hiring or leads to lower wages. After some paid time off was introduced in New York City, jobs were not impacted despite three in four employees at firms making use of it, according to the Center for Economic and Policy Research.

The overall benefits of paid time off are significant. The COVID-19 pandemic should remind us of the importance of public health; paid sick leave achieves this while also being good for the economy. Keeping in mind the scientific literature and the health of loved ones in the face of the pandemic, I hope you support the student senate’s proposal to secure paid sick leave for Gettysburg staff.

Carter Hanson '23 is a political science and philosophy student at Gettysburg College from Boulder, Colorado. He is the Opinions Editor of the Gettysburgian, a member of the Pennsylvania Citizen's Map Corps, the Treasurer and Secretary of Fourscores acapella, and the Vice President of Political Outreach of Gettysburg College Democrats.