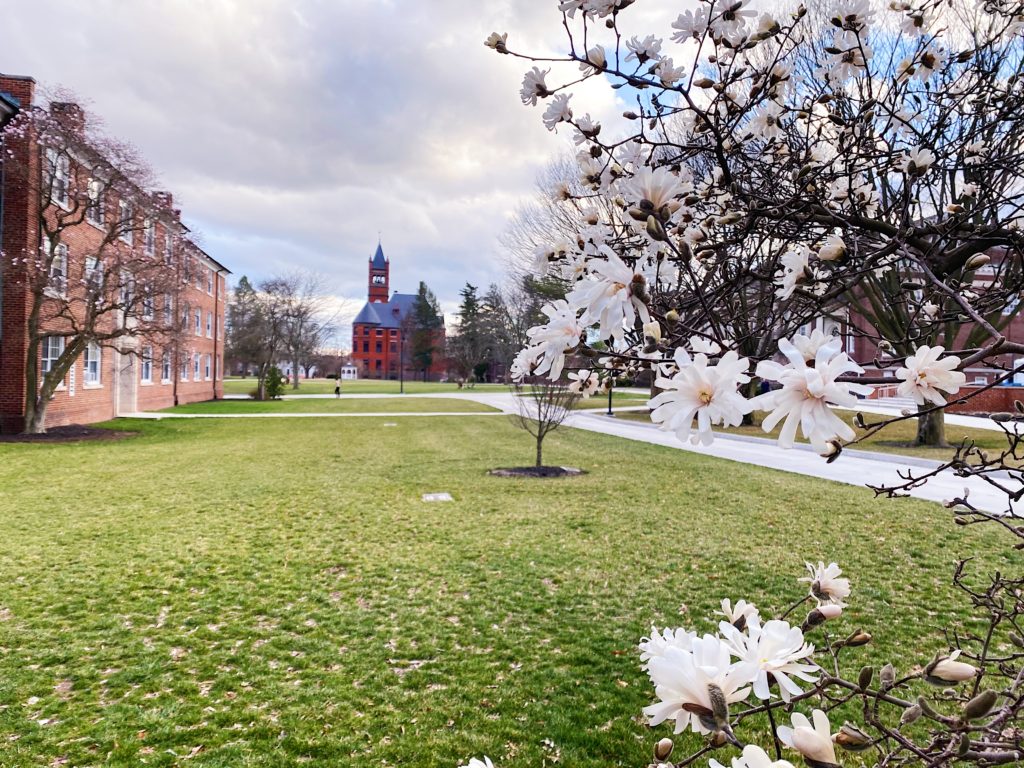 The main event of this week’s Senate meeting was a long-awaited vote on the proposed “Opinion Regarding 24/7 Access to Emergency Contraception.” Opinions Committee Chair Giacomo Coppola ‘22 presented the opinion to the Senate, noting at the outset that the Opinions Committee had written the proposal in its entirety in the spring 2020 semester, but had not had the chance to introduce it to the Senate because of the sudden cancellation of in-person classes.

Although the college’s Health Center currently provides emergency contraception to students at a reduced cost of $20, the proposal highlights perceived shortcomings in the school’s policy. First, the Health Center is not open on the weekends, rendering the low-cost option unavailable at a time when it is likely necessary. Second, the cost of $20 may be too high for some students to easily afford. “The idea here is — following in the footsteps of other schools — we could perhaps put a vending machine that offers free emergency contraceptives in the Women’s Center, which is open 24/7… and is accessible to anyone on campus,” said Coppola before opening the floor to questions.

Questions included concerns over funding, although no funding guidelines are explicitly required for a Senate opinion.

There were also suggestions to increase the proposal’s appeal to the college’s administration. Senator Abigail Hauer ‘21 suggested that Student Senate could offer to pay for the initial cost of installing the vending machine, recalling that Senate did the same for the water bottle fillers in first-year dorm buildings.

“That could be a way to show the administration that we take this seriously,” said Hauer of her proposed amendment.

Both President Kurtis Grey ‘21 and Parliamentarian Lauren Browning ‘22 expressed concern that such a funding offer had not been approved by the Budget Management Committee (BMC), but Hauer again mentioned the water bottle fillers as precedent for passing a non-binding opinion, deferring BMC approval until the college had expressed a need for Senate funding.

The amendment, offering initial funding (estimated to cost about $5,000 for the vending machine) was approved.

In response to questions about the appeal of the proposal to the college, Senator Colin Hughes ‘23 mentioned the negative effect of unplanned pregnancies on student retention. In response, Academic Affairs Committee Chair Garrett Goodwin ‘21 asked if “we have any evidence of kids actually dropping out of college due to [unplanned pregnancy].” Hughes then cited statistics reporting that community college students who have children after enrolling drop out at significantly higher rates than their peers, including those with comparable GPAs.

After discussion in breakout rooms among affinity groups and senators, the opinion passed.

The Senate also passed an amendment to the Constitution clarifying that the President must deliver all passed opinions to the appropriate member of the college administration and update Student Senate on the administration’s response. The amendment was tabled for next week.

Parliamentarian Browning then introduced an amendment that would permit graduating seniors to vote in Student Senate elections for the following academic year. The amendment was tabled for next week.