Opinion: Students Deserve Better Access To Plan B on Campus 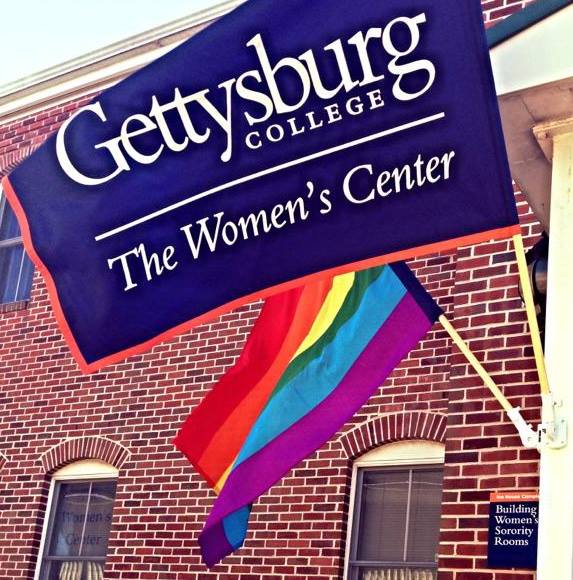 Plan B, the emergency contraceptive provided by the college’s Health Center, is a safe pill approved by the FDA that prevents ovulation when used correctly. In addition to being a safe medication, it has the potential to prevent massive costs from being imposed on many young couples and women who are facing the obstacles that come with unplanned pregnancies.

Since Plan B is safe and has the ability to prevent great hardship, it should not be restricted at all. As with other emergency medical procedures, it is an individual’s intervention to prevent issues in the future. In order to prevent the massive economic, physical, and mental costs of an unplanned pregnancy in college, Plan B must be used as soon as possible—it is only effective for up to five days after unprotected sex, and is most effective in preventing pregnancy within the first 72 hours. The urgency of the timeline is critical.

The Health Center on campus, however, closes on the weekends and at 5:00 p.m. on weekdays, making Plan B inaccessible at the times when students might need it the most. Furthermore, the Health Center is likely to be the only place where students can obtain access to Plan B. Most students do not have a car, for example, and might not be able to make it to a pharmacy in time. Even if they do find themselves at a pharmacy, Plan B is expensive—in many cases, it’s between $40 and $50—but is subsidized on campus, making it more affordable for students through the Health Center. Still, even with the subsidy, many students will not be able to access emergency contraception like Plan B because of its price tag. Additionally, in the case of rape, students may not feel comfortable or safe asking for someone to take them to the drug store or make an appointment with the Health Center.

These are just a few of the reasons why emergency contraceptives should be made entirely free on-campus—like condoms are, for example—in order to make them universally accessible at Gettysburg. The college should immediately follow other institutions’ successes in creating vending machines that offer Plan B to students 24/7. A vending machine like this could be installed in the Women’s Center since it is a 24-hour building and a safe place for young women. It would also be wise to pair the pills in the machine with condoms to be even more proactive in preventing unplanned pregnancies among our students. 24/7 Plan B access provides an opportunity for privacy and respects the independent decisions of students regarding their sexual and reproductive health.

Across other campuses, these machines have been used frequently. A 2018 survey from the American College Health Association estimated that nearly 17 percent of sexually active undergraduates used, or reported that a partner used, emergency contraceptives in prior months. At George Mason University, eighteen morning-after pills were sold from the first vending machine installed on its campus, and 16 were sold during the month after. We should be realistic in knowing that our students have sex and that these pills will not go to waste.

One-fifth of all undergrads in the United States are parents, 70 percent of whom are women, and are disproportionately low-income individuals and people of color. On average, these student parents have higher GPAs, yet are less likely to graduate from college. 61 percent of community college students who have children after enrolling do not complete their education, which is 65 percent higher than the rate for those who did not have children. These lower retention rates are a direct result of the amount of time and money that goes into properly taking care of children. Research shows that student parents spend about nine hours a day taking care of their children, which is nine hours that their classmates without children can spend on homework, studying, or internships.

According to a 2017 report from the U.S. Department of Agriculture, the average cost of raising a child from birth through age 17 is $233,610, and after accounting for inflation over the course of 17 years the number is actually $284,570. Having children prematurely can greatly hamper not only the career goals but also the basic economic well-being of these student parents. With the amount of debt students take on to attend college, especially private institutions like Gettysburg, properly caring for a child while going to college is extremely difficult and sometimes impossible. Since attending college is financially advantageous in terms of securing employment after graduation, and employers increasingly expect their employees to be college-educated, many individuals must attend college for a chance to achieve their career goals.

Having an unplanned pregnancy while in college not only poses potential risks for the impacted couple, but also for the broader college community. College and local communities of new parents who drop out or reduce their capacity as a student lose benefits that they otherwise would reap because those students had their trajectories radically changed as a result of pregnancy.

Therefore, the college and the world have a material incentive to provide 24-hour accessibility to free contraceptive healthcare.

Even if you do not subscribe to the idea that a community, like Gettysburg College, should bring together its resources to provide healthcare for its members, then you should support Plan B accessibility from the perspective of a business providing its services effectively and striving to achieve its goals. Private businesses should carry out services to the best of their ability to ensure that consumers are satisfied; because other intuitions provide Plan B much more equitably and more often, Gettysburg College risks losing customers. Being “Gettysburg Great” includes competing with other colleges by providing crucial services in a cost-effective manner.

Making Plan B pills accessible 24/7 in a vending machine on campus has a variety of benefits for the entire campus community. Everyone should put their differences aside and come together to pressure the Gettysburg College administration to implement this proposal. The Student Senate Safety Committee, along with the Student Senate Opinions Committee, has passed a resolution to demand the college make these changes and has begun working with students and administration officials to ensure these changes are adopted. All students and members of the Gettysburg College community must join the fight for equitable healthcare on campus.

Please reach out to either Colin P. Hughes at hughco01@gettysburg.edu or Electa Willaner at willel04@gettysburg.edu if you’re interested in discussing this topic further or becoming more involved in this project.