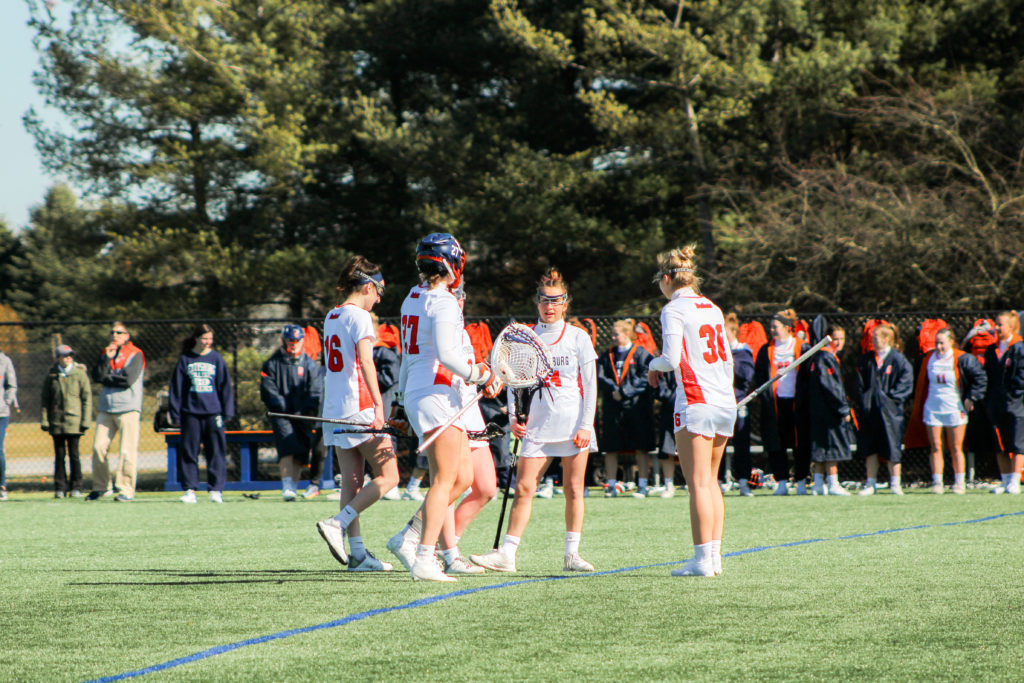 It is an exciting time in Gettysburg, not just because of the longer days and warmer weather, but because sports are finally back.

Following the Centennial Conference’s announcement to hold athletics, the schedules for each spring sport were posted. It appears the conference was intentional with their scheduling, having each school play another in every sport on the same day. Whether this decision was made out of travel convenience or indicative of cautionary COVID protocols, the schedule is the first sign in a year that sports will be held.

Each team will play every other participating conference team once, with the exception of baseball and softball since every matchup they have is a doubleheader. The conference will not sponsor an end of season tournament, so the team with the best record automatically wins the conference and earns its bid to NCAA postseason play.

Bryn Mawr, Haverford, and Swarthmore have all indicated that they will not be sponsoring spring athletics, leaving Gettysburg to face off against the other seven participating institutions – Dickinson, Franklin & Marshall, Johns Hopkins (in select sports), McDaniel, Muhlenberg, Ursinus, and Washington College.

In the Centennial’s announcement there was specific mention of no spectators allowed at any events. This may come as a disappointment to students in the residential testing cohort, but all games will be streamed as usual by each institution.

Though golf and track were a part of the group of sports slated to return to play, no schedule of contests has been released yet. Given the group meet nature of track and off campus aspect of golf, the schedule of events for those teams will likely look different.

For the rest of Gettysburg’s teams conference play opens up on Saturday, March 20 with the Bullets taking on the Shoremen of Washington College. Baseball and softball host double headers on campus while the lacrosse and tennis teams make the long trip to Chestertown, MD.

April brings on the first rivalry weekend where everyone takes on the Dickinson Red Devils. April 10 yields contests against the Ursinus Bears.

April 17 is a bye week for some teams as it is gameday against the Johns Hopkins Blue Jays. Since lacrosse for Hopkins competes at the Division I level both lacrosse teams have a weekend off. The same rest holds true for softball. But for baseball and tennis a showdown with the Jays is lined up, the former hosting Hopkins, the latter taking the hour trip south to Baltimore.

In the last Saturday of April everyone returns to play with contests against McDaniel. The first day of May brings an enticing matchup against perineal foe, the Diplomats of Franklin & Marshall. Every team will be looking to not just conclude their season with a win, but to take full advantage of the first opportunity in over a year to down statesmen from Lancaster.

With less than two weeks until the return to competition, every team is perfecting their plays, establishing their lineups, and scouting their opponents. With so few competitions every matchup is a must win.

We’ll have week by week coverage and roundups from every sport and every game.