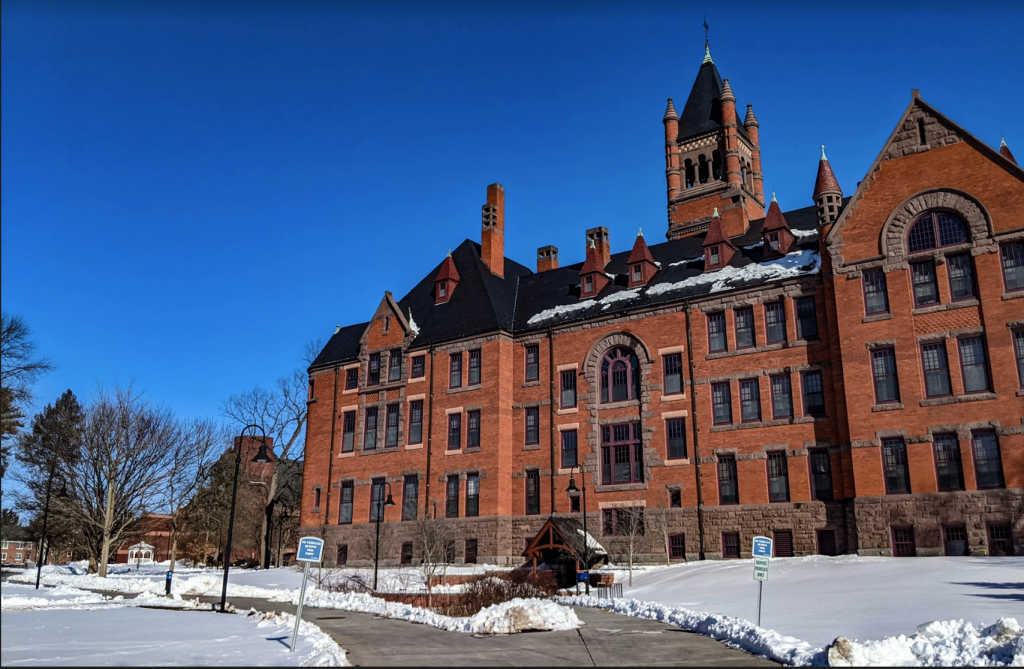 The annual Gettysburgives fundraising campaign concluded on Feb. 24, and a total of $2,118,550 was committed to the college over the course of 36 hours.

This giving challenge, which has taken place during the month of February for the past seven years, depends on financial commitments from the Board of Trustees, emeriti trustees, and—this year, at least—19 alumni, parents, and friends of the college in order to inspire donations from the wider campus community during the window of giving.

A total of $1.3 million was committed to the Gettysburg Fund prior to the start of the giving campaign this year, marking the largest stretch pool in the fundraising challenge’s history. This record-breaking amount comes at the heels of a year that has been defined, in part, by the college’s financial concerns. On multiple occasions, President Bob Iuliano has stressed that Gettysburg must begin to move away from a tuition-dependent model when it comes to yearly operating costs in order to remain competitive and strengthen national reputation.

Finding solutions to these impending uncertainties is more urgent than it was prior to the start of the pandemic. According to data made public by the Office of Institutional Analysis, the college’s total operating revenue dropped by more than $1o million in the 2020 fiscal year. In his prelude to the forthcoming Strategic Plan, Iuliano discussed these challenges.

“No healthy organization can sustain such deficits in their operating budgets over the long term,” he said.

While this year’s fundraising efforts don’t eliminate concerns over the college’s fiscal future, they are a welcome relief. This year’s stretch pool for the campaign was more than eight times the amount committed by the Board of Trustees in 2020.

“[Gettysburgives] is an opportunity for us to come together as a Gettysburg network and support students through philanthropy and the Gettysburg Fund,” said Director of Annual Giving Nicki Redmond prior to the start of the campaign.

Redmond also said that the donation threshold to unlock the committed gifts from the Board this year was lower than it’s been in the past because the college hosted the Bullets Teams Challenge separately this year, which managed to raise $173,000.

The community did come together this week, according to the numbers. 2,512 donations over the course of the 36 hour campaign resulted in a total of $796,050 in gifts to the Gettysburg Fund—enough to unlock the pledged financial commitments of the Board of Trustees, emeriti trustees, and 19 individual donors.