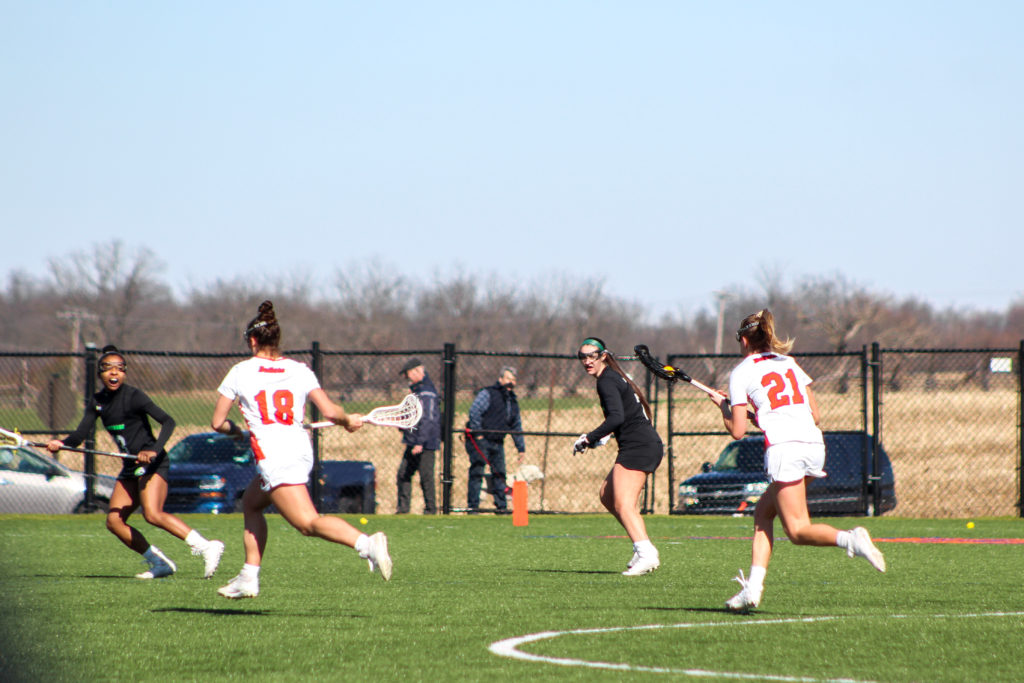 In a highly anticipated update for all eleven member institutions, the Centennial Conference announced today that spring athletics remain in limbo. The conference explained that, after great consideration with the Presidents Council, conditions with the pandemic need to significantly improve to have conference play.

A final decision on spring sports will be made by the end of the month. If cancelled, it would mean the third loss of an entire athletic season for all of the Bullets’ teams who hoped to return to competition back in the fall before Gettysburg’s move to de-densification.

On Friday afternoon, all spring athletes gathered on a Zoom call hosted by Athletic Director Mike Mattia to preface the conference’s decision released officially today. In the short call Mattia reassured athletes that Gettysburg remains committed to trying to have spring competition and is exploring every avenue, even out of conference play.

Back in May of last year, the NCAA updated the number of required games schools needed to play in order to be eligible for NCAA Championship play. For lacrosse it is seven games, softball sixteen, baseball seventeen, golf four, and tennis seven.

If the conference opts out of an official season, Gettysburg could still play other member institutions as well as other local Division III schools to reach the minimum number of required contests to be eligible for NCAA postseason. This is especially important for both lacrosse teams, perennial NCAA tournament contenders, but would ensure every team the chance to try to compete for a National Championship.

The delay and potential cancellation of athletics has been difficult for all of Gettysburg’s athletes, but especially impactful for the spring sports teams that lost the second half of their season due to the pandemic last year.

This article will be updated as more information is made available.