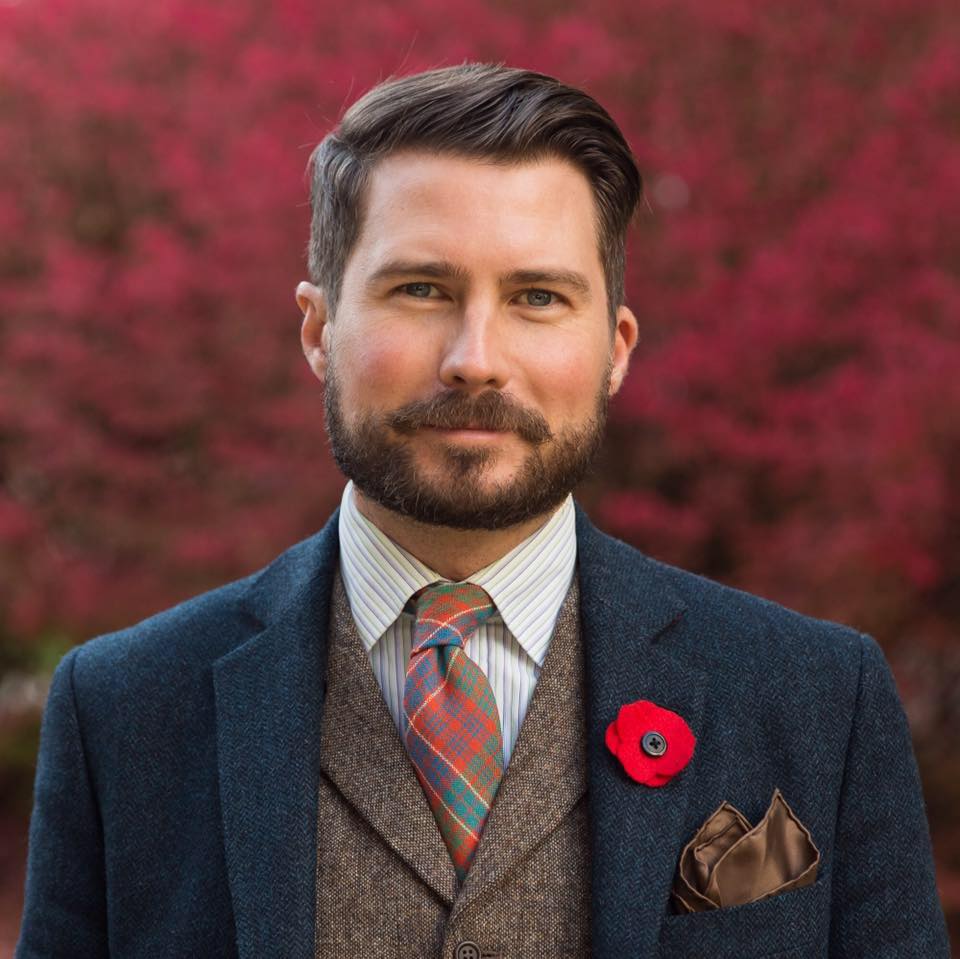 It is a general belief that war affects only those that are on the front line and the soldiers doing the fighting are impacted the most, both physically and mentally. However, in a panel discussion led by Professors Ian Isherwood ‘00, Dina Lowy, and William Bowman, the idea of the Front became fewer battle lines and trenches and much more abstract.

The talk itself took place over Zoom with seniors Lily Shea ‘21 and Jujuan Johnson ‘21 moderating the event.

Attendees were first introduced to the Front by Isherwood, who specializes in the First World War, and his interpretations of how warfare affects the millions behind the lines as well.

First, Isherwood challenged how people view and think of war itself.

“War is an imagined space but television, movies, and pictures create what we think the front looks like,” he said.

Isherwood then showed the audience a picture of several soldiers huddling in a wartorn wasteland and explained that this is how people typically see war.

Isherwood then began to explain the everyday challenges civilians had to deal with, showing another picture, this time of a woman standing in the window of her home in France; the second story now sat on the ground as the first floor had blasted out from underneath it. Isherwood ended his portion with a somber realization for the audience — civilians who fled the fighting would often find themselves working in military factories, building the very armaments that would be used to destroy their homes.

Professor Bowman was then introduced with his knowledge of European history and the Second World War in Europe.

Bowman led his portion of the discussion by touching on the controversial strategy of saturation bombing. It was a tactic utilized throughout the war by both sides but saw the most devastating use near the end of the war on German Cities. The strategy itself targeted major cities that supported the war effort in various ways, and thousands of bombs would fall on these cities and devastate the city almost indiscriminately. Most major German cities in the Western Germany region reported around 80% destruction by the end of the war.

Bowman then moved onto how the war-affected women and victims of sexual violence.

Sexual violence is an evil many don’t correlate with warfare, however, Bowman pointed out that the evidence of both rape and systemic rape by Nazi Campaigns both on the Eastern and Western fronts is irrefutable. Even greater was the cruel form of revenge Soviet soldiers inflicted upon German women and families on the push back towards Germany.

Bowman expressed how many people would like to think the Allies were above this sort of action but even after the war ended and the occupation of Germany began, over 6000 cases were brought against Allied soldiers for sexual assault and violence against German women. This isn’t common knowledge for most as many allied nations would like to forget these actions and live on as liberating victors.

The way people see the war was created by some of the very men who led it.

“We see language used to convince mass populations on who and how to view their enemy,” Bowman said.

Dangerous rhetoric used by governments created a guise for both the soldiers and civilians to hide their actions behind.

Professor Lowy helped close the lecture portion of the event, Her expertise in East Asia and gender in Japanese history helped provide the context necessary for understanding the Pacific Theatre of the Second World War.

Lowy began by explaining the basic expansion of Japan as an Empire beginning at its acquisition of German Island colonies in Asia after the First World War. Ideas of imperialism first were backed with the idea of self-defense. According to Lowy, the mindset here was: “We have to take East and South Asia before the Europeans take the rest of it.”

By the end of the war, this idea of Co-Asian prosperity gave way to suicidal orders and a fervent want to halt Allied advances towards the Japanese Home Islands. As Japan held new territory, they would then force the civilians of these territories into labor camps and, eventually, turn them into soldiers.

Their abuse of these citizens did not stop there — an estimated 200,000 women were kidnapped and forced into a system of “comfort stations” where they were raped by soldiers. Around 90 percent of these women would not see the end of the war. However, the war’s end was not a sign of freedom for women.

The event was closed with moderated questions posed by those in attendance.