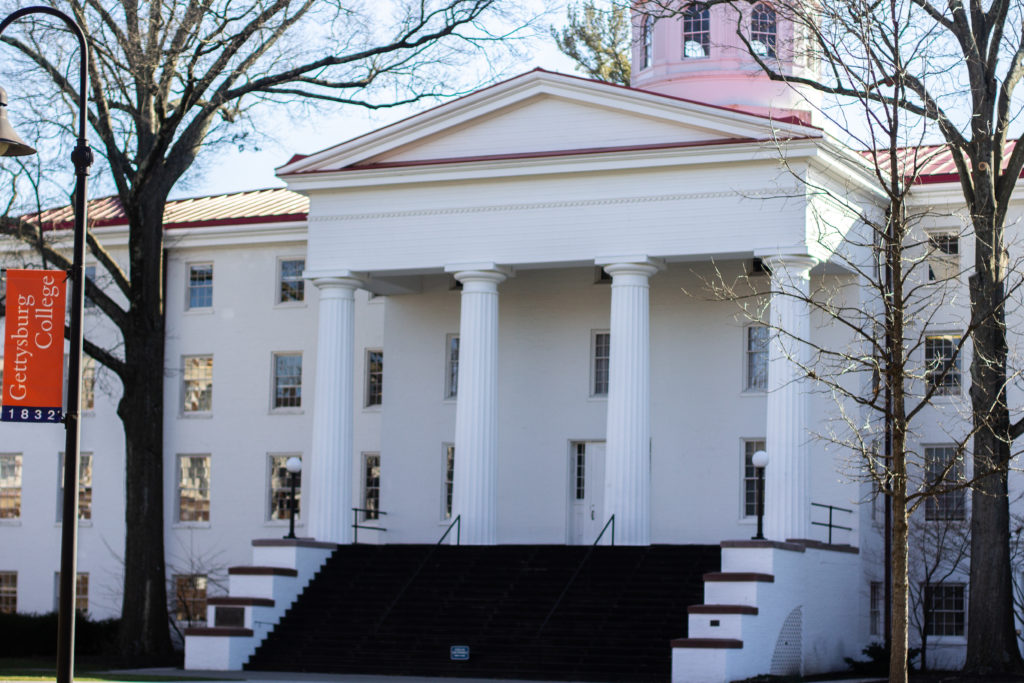 A motion to expand access to the S/U grading option for Gettysburg College students passed during Thursday afternoon’s previously unscheduled faculty meeting, just one week after the initial motion failed. Faculty approved five amendments to the motion, collectively granting students more flexibility and options when it comes to their grades during this academic year.

Three amendments were suggested by the Academic Policy and Program Committee (APPC), and included extending the withdrawal period and S/U deadlines for this semester to Nov. 6. The second and third amendments make the S/U option available for major and minor requirements, as well as general curricular requirements, during this academic year. The third amendment, which specifically outlines that ‘S’ grades will count towards major and minor requirements, passed more narrowly, 56 to 37%, while the first two were approved with overwhelming majorities.

Two additional amendments were proposed by Brendan Cushing-Daniels, Professor of Economics and Harold G. Evans Chair of Eisenhower Leadership Studies, during today’s meeting. The first would make the S/U option available for any number of courses taken during the Fall 2020 term. This passed narrowly, 53 to 41 percent. His second amendment, which suggested that courses taken S/U by students this fall would not count towards the six course limit, failed.

During the voting process, some members of the faculty expressed concern about how the option to use S/U grading may come with challenges for students pursuing degrees in the future. ”We need to be concerned about 9.8% of our students who may suffer by not having a GPA when they are looking for jobs or [applying to graduate] school” said Randy Wilson, Professor of Environmental Studies. Dina Lowy, Associate Professor of History, worried about the broadness of the motion with the proposed amendments.

Other faculty members highlighted that this grading flexibility is just a possibility for students. “Students don’t need to take the S/U option,” Mercedes Valmisa Oviedo, Assistant Professor of Philosophy, said. “They should be advised by their advisors in their departments.” She also emphasized how this is an opportunity to have conversations with students about their decisions. Scott Boddery, Assistant Professor of Political Science, has spoken with representatives from various law schools. He explained that students will not be negatively affected by choosing to use the S/U grading option in the law school admissions process.

After voting on the amendments, President Iuliano called for a vote on the revised motion, which includes all of the APPC amendments, as well as Cushing-Daniels’ amendment allowing students to use the S/U option for any number of courses this fall.

The revised motion will increase the flexibility afforded to students when it comes to S/U grading, and passed with 77% of the vote.