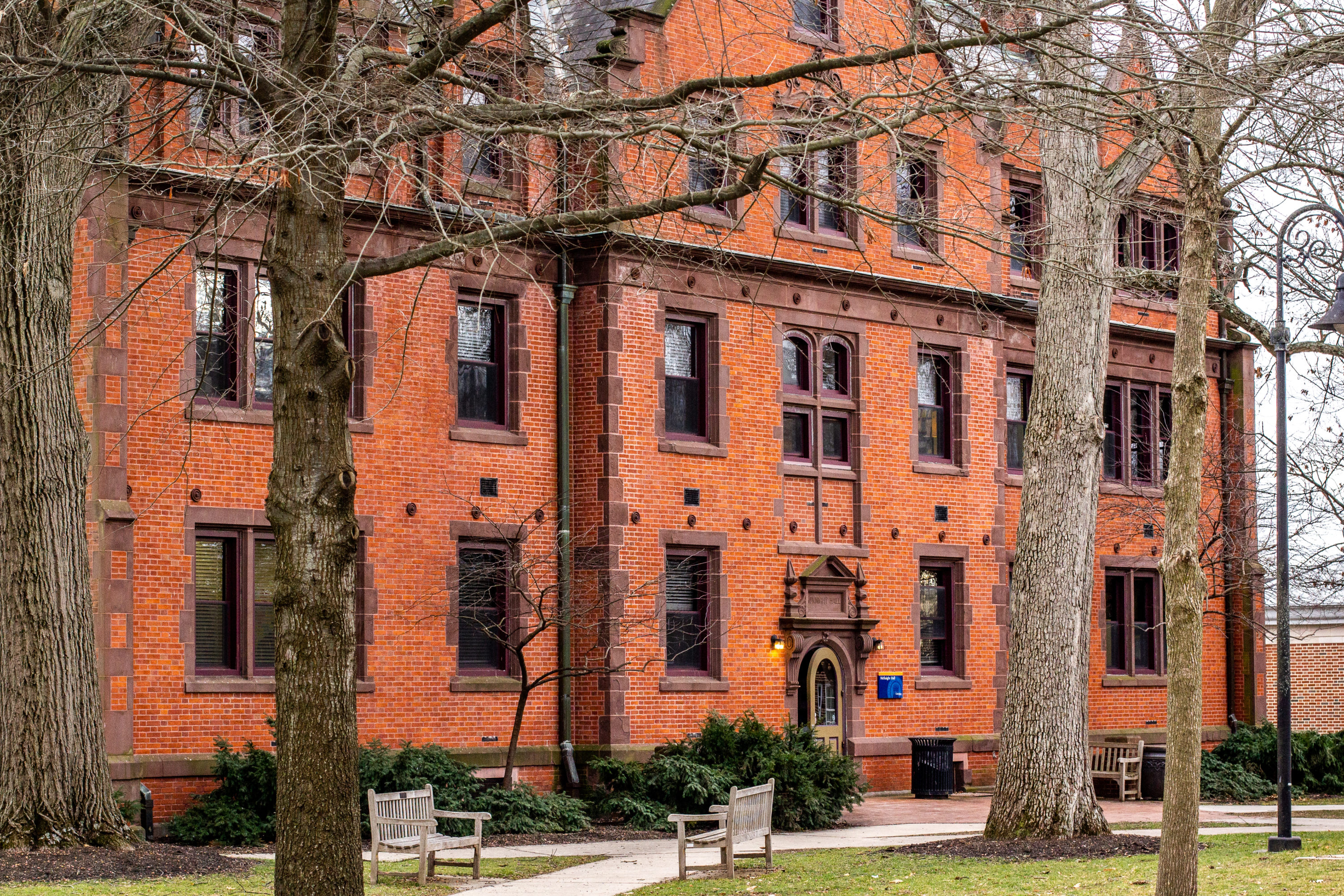 The Classical Studies Department is inaugurating a new version of the classical studies major, which will be available for all incoming first-years and rising sophomores and juniors in the 2020-21 school year. The new major will remove the ancient language requirement and continue expanding the number of classes cross-listed with classics.

In order to attract more students, the Classical Studies Department has gradually refocused its course offerings to look at ancient history and culture from a more modern lens.

“Our department has changed a lot over the last few years—we really aren’t just some kind of antiquarian refuge,” said Professor GailAnn Rickert, the chair of the Classical Studies Department. “Our courses are very contemporary in [their] themes. We have a whole new cohort of faculty in the Classics Department, and the direction we’re going in is not an old-fashioned program anymore.”

This version of the major removes the requirement to take either Ancient Greek or Latin, as this has been an obstacle for the major when it comes to attracting students. Many students have an interest in studying classics but have already taken a language other than Ancient Greek or Latin, and therefore do not want to take an additional language by adding classics as a major. Removing the language requirement draws these students who are considering the classical studies major, but do not want to take an additional language.

“One of the things we’ve learned is that we have a lot of interest in classics from students in other areas, and they would like to continue with classics, but sometimes for students our language study is prohibitive,” said Rickert.

This is the third iteration of the classical studies major in the last few years, meaning that there are students currently taking all three versions. This iteration will be available immediately, rather than beginning with a new entering class, which is a break from the norm. Students will still be able to take past versions of the major if they want to, as this new iteration encompasses the older versions while making the major more accessible.

Currently there are two tenure-track professors, besides Professor Rickert, in the Classical Studies department—Professor Rachel Lesser, who primarily teaches classes cross-listed with the WIGS program, and Professor Benjamin Peter Luley, a joint-appointment in anthropology and classics. The department is also looking to hire a professor who can teach classes cross-listed with history.

The Classical Studies department has sought to expand the number of cross-listed classes to reach more students and get them interested in classics. Next year, for the first time, both Arts of Ancient Greece and Rome (ARTH 201) and Ancient Greek and Roman Philosophy (PHIL 205) will be cross-listed with classics.

“Our courses flourish, [but] what we’re trying to do is get students to stick with us … [we’d like] to have a larger influence,” said Rickert. “We’ve done this in different ways, and cross-listing is one of them.”

These cross-listed classes are well-attended, and they introduce students from many different parts of campus to classics. However, the challenge has been getting these students to stick with classics beyond the cross-listed courses.

The Classical Studies Department, by removing the language requirement and expanding the number of cross-listed classes, is changing their focus and making classics more relevant to Gettysburg’s student body.

“It’s a small department … but we have a lot of students who also do history, [and] anthropology, [and] a few [are] doing English studies of some sort. So we’re trying to grow that population and welcome them,” said Rickert. “And we think that with our interest in contemporary fields we’ll have more students who are interested in staying with us a little longer … it’s a very vibrant way to approach classics, and we’re excited about it.”

The new requirements for the Classical Studies Major can be found on the Gettysburg College website.