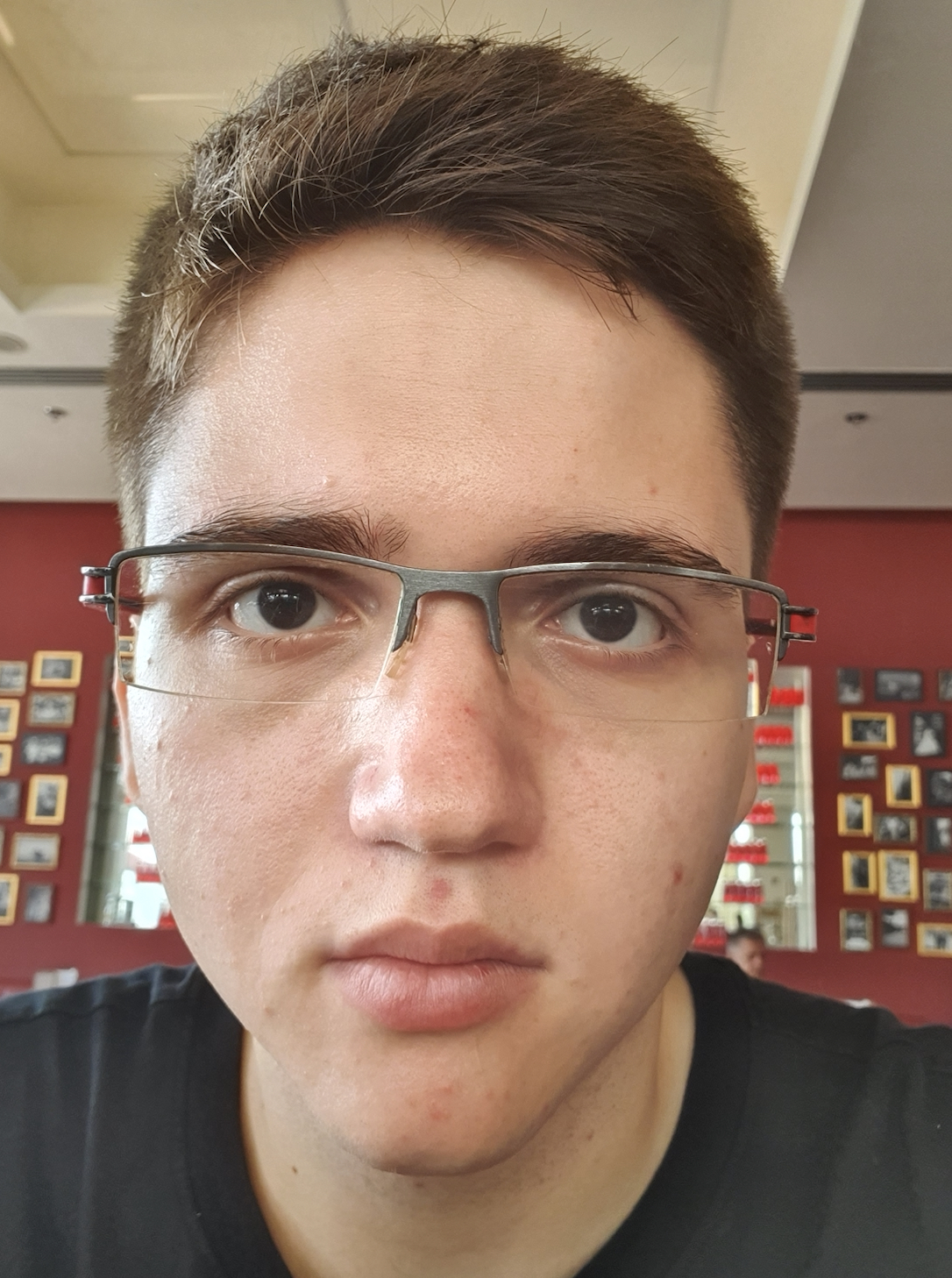 Aljosa Mrsovic ’20 is a double-major Philosophy and Cinema and Media Studies who is headed to Los Angeles to pursue work in the film industry.

While Mrsovic has “always had an interest in film,” he says he came to Gettysburg still unsure what to pursue. After taking a course with Professor James Udden, Mrsovic knew he wanted to take as many courses with Professor Udden as possible. According to Mrsovic, Professor Udden “has a great style of teaching” which is interactive instead of lecture-based.

Mrsovic had a similar experience in his Philosophy based First-Year Seminar “Designer Genes and the Ethics of Human Enhancement” with Professor Daniel DeNicola.

This semester, Mrsovic is working on two senior capstones. For film, he will be shooting a ten-minute film of a conversation between two people over dinner. Mrsovic decided to use this “banal subject matter” to “see if something boring can be made interesting through editing and cinematography.”

For his Philosophy capstone, Mrsovic will be writing a 30-40 page paper on John Stuart Mill, a philosopher who wrote extensively on the subject of liberty. In his paper, Mrsovic would like to explore how Mill’s ideologies fit in today’s democracy.

Originally from Serbia, Mrsovic says it’s long been his “intention to come to the States to study.” When asked about this decision he joked that “America has good marketing” and cited The United States’ dedication to life, liberty, and the pursuit of happiness.

Coming to Gettysburg College, however, was a complete accident. While browsing for schools in the United States, a pop-up ad for Gettysburg College appeared and Mrsovic clicked on it. Though Mrsovic “really came in here not knowing about the place,” he stated the school seemed to have a nice environment and be “the best fit,”

One of Mrsovic’s favorite memories from his time at Gettysburg is his experience at the Cannes Film Festival. Mrsovic had the opportunity to work for a French film company while participating in a student program at the Festival. For several weeks, Mrsvoc assisted the company in acquiring rights, speaking with potential clients, and of course making coffee.

“The Cannes Film Festival is definitely something I would recommend to anyone interested in film,” Mrsovic says.

Mrsovic also notes he was able to “meet a lot of potential employers” at the Festival. One of these potential employers is Other Angle Pictures, a film company which he plans on working for after graduation. Eventually, Mrsovic hopes to direct his own films.