Surprises at the 91st Academy Awards 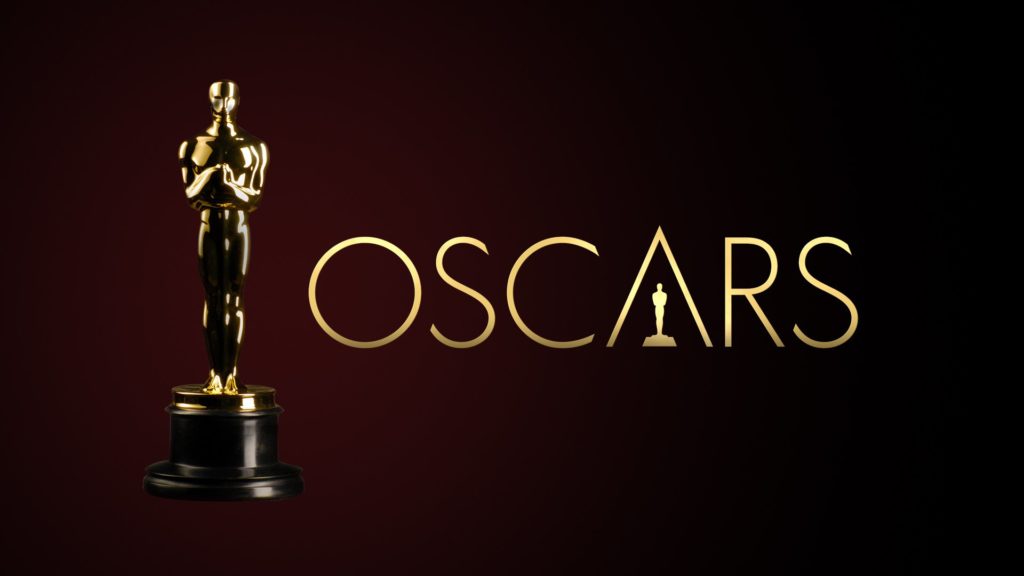 On Feb. 9, the Academy of Motion Picture Arts and Sciences hosted the 91st Academy Awards ceremony. This was the second year that the Academy chose to not have a single host. Instead, they opted to have a rotating cast of celebrities that presented each award. While the new format still made for a fun show, the presence of a master of ceremonies was missed. The Oscars host provides a flow to the show and the transition between different segments is made significantly easier. This year’s Academy Awards felt slightly disjointed and rushed. For example, when the Best Picture winner Parasite was announced, the winners did not have time to finish their speech and the crowd had to cheer to keep the lights on. Such an incident likely would not have happed with an individual hosting the Oscars. The presence of a host allows for easier transitions and handling of conflicts that occur within the broadcast.

Most of the awards given throughout the night were expected. However, the one big surprise was that Bong Joon Ho won four Academy Awards on this single occasion. Ho won Best Director, Best Screenplay, Best Foreign Film, and Best Picture for his move Parasite.Ho’s achievement ties Walt Disney’s record for the most awards won in a single night. Parasite winning Best Picture also marks the first foreign film to receive the honor.

Most people were surprised to see Parasite win Best Picture, and with good reason. The movie 1917 was the frontrunner throughout the awards season. 1917won the Best Picture award from the Producer’s Guild and the BAFTAs (British Academy of Film and Television Arts). Usually, the recipient of these two awards is a lock to win Best Picture from the Academy of Motion Pictures Arts and Sciences. However, throughout the night it became clear that 1917 was not going to win Best Picture. The first sign was when Ho won Best Screenplay, because very few people had expected him to receive that award. It was no longer certain that 1917would win Best Picture when Ho was announced as Best Director, upsetting 1917 director Sam Mendes, who was the expected recipient. However, the rest of the awards went to the people that were predicted to win.

Overall, the Oscars provided a fun show to watch. The performances for Best Original Song throughout the night were great. There were also some great speeches from the award winners such as Bong Joon Ho and Elton John. While most of the winners were expected, there were a few notable surprises. I also believe that the Oscars should reinstate a hosted model moving forward to improve the quality of the show.