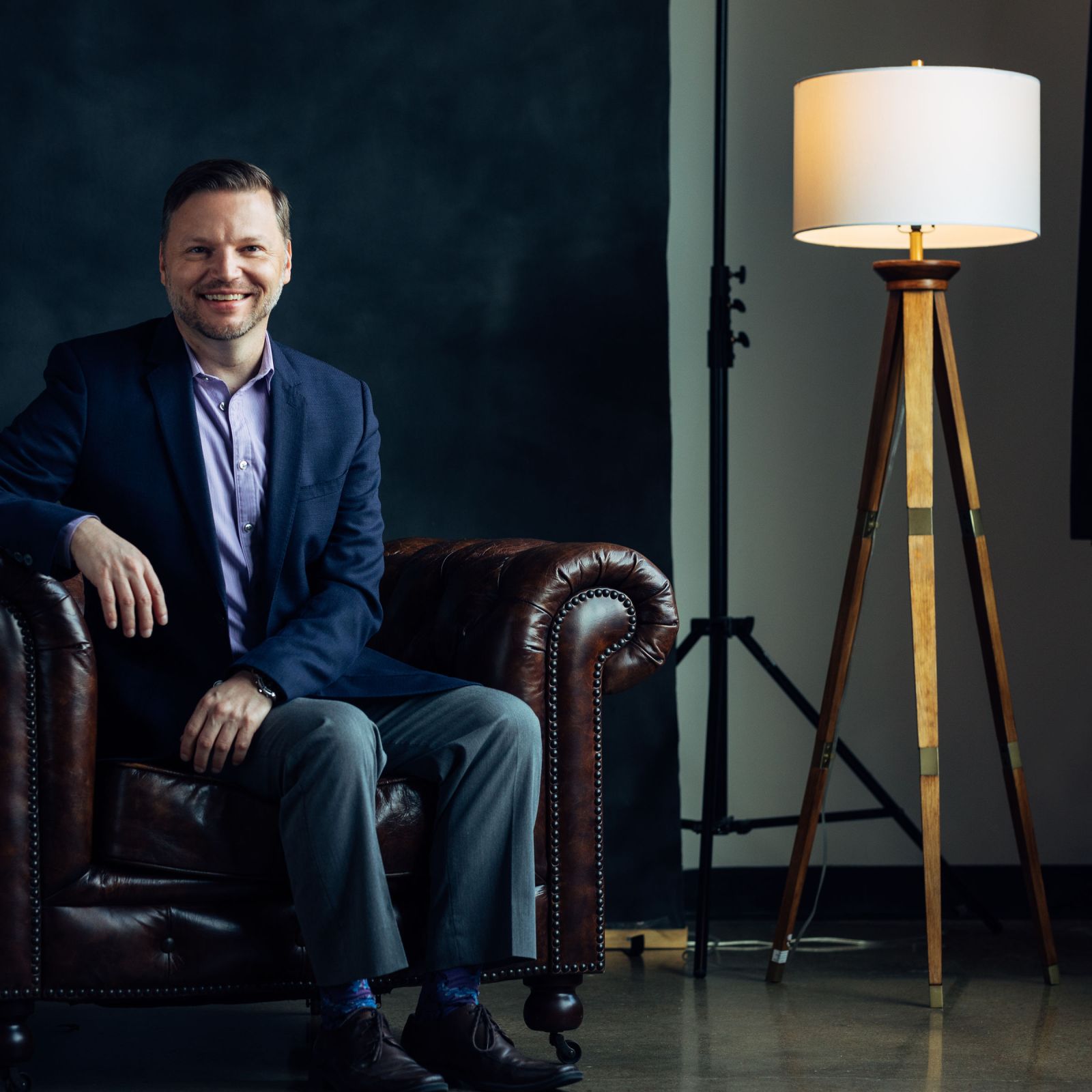 Troy Johnson, a private therapist at Gettysburg College, works with LGBTQ+ students one-on-one and also hosts a group session one night a week at the counseling center. Johnson also conducts workshops to help people outside of the LGBTQ+ communities learn to be better allies.

In the support group that Johnson runs every Tuesday from 4:00 to 6:00 p.m., participants focus directly about LGBTQ+ students’ life at Gettysburg.  Johnson strives to make these sessions politically-neutral and to create a safe space where students can talk about what it is like being LGBTQ+ on campus. This support group is not affiliated with any department, as Johnson is a private therapist. It is also not affiliated with the counseling center in efforts to make the space more neutral and welcoming to everyone. It is a small group, so there is a wait list. If students are interested in attending, they can contact the Counseling Center at 717-337-6960.

While Johnson does work very closely with LGBTQ+ students, he stated that many of his clients are not part of this community. He believes that this is because, as a gay man himself, he can offer a unique perspective on life, communities, and mental health. Regarding his clients Johnson said, “People ‘come out of the closet’ for many different reasons [other than being LGBTQ+].” He then goes on to explain many people come to him if they are experiencing such things as depression, changing spirituality, or are victims of sexual assault and perhaps have not told anyone about it.

When asked about what Johnson believes is the importance of therapy, he said it helps people, but especially students, with the overwhelming pressure from a “culture of unattainable expectations.” Especially with college-aged students, Johnson urges them to think about what they can let go of. He said that, overall, therapy helps people better understand themselves while also helping them improve relationships with family, friends, peers, and partners.

Johnson also encourages people experiencing general sadness to attend therapy. Even if someone is not depressed, Johnson clarifies that they do not have to be depressed to be sad. Johnson gives the example of the 2016 election when he was based in Chattanooga, TN. That winter, the number of clients he worked with increased. These people who came to him were not experiencing depression, but still benefited from therapy.

Although Johnson has been helping people through his support group and one-on-one work, he expressed interest in getting involved with more of the campus. Johnson tossed around the idea of either speaking directly to classes about mental health or offering training to different departments in the same aspect. To help reach more people, for the remaining month of February, Johnson is offering a rate of $50 a session to make coming to therapy a little more accessible for some people who might not be able to normally afford it. Overall, Johnson stated that he is “open to coming into any type of public space where people are interested in connecting to other students…learning how to become a better version of themselves.”

Kathy Scott ’21 intends to major in Theater with a concentration in Theater Design. A veteran of her high school newspaper, she will be involved in The Gettysburgian’s news and arts and entertainment sections. She also plays flute in the Bullets Marching Band and is a member of the swing dance club.