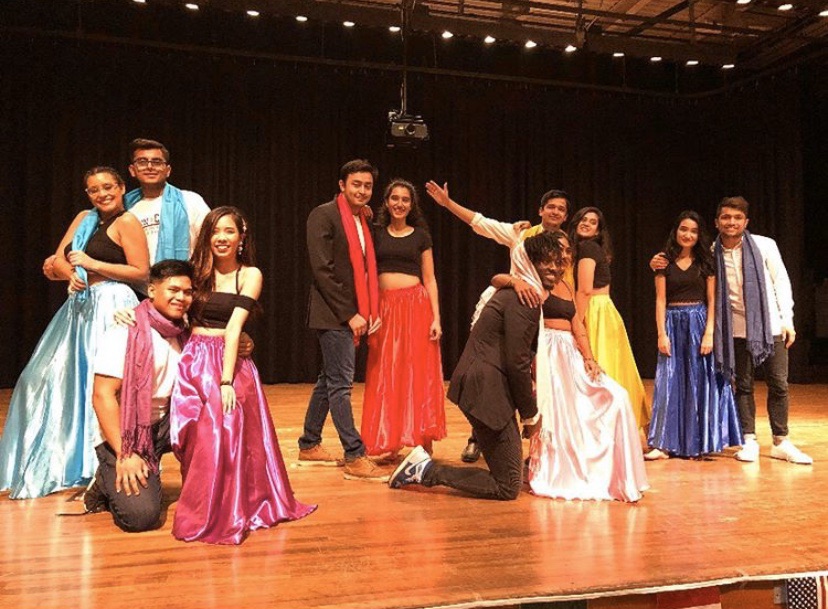 A scene from Burgburst (Photo courtesy of Mariam Martinez)

The film-themed Burgburst bought together many members of the Gettysburg community and the surrounding area of all different cultures to celebrate the diversity on campus. Food and performances reflected the cultural backgrounds of the students and allowed people to look inside the cultures of everyone.

The event started at 5:00 p.m, and people were able to try food provided by student-organizations such as Prism, the Muslim Student Association, Japanese Cultural Club, and the Black Student Union among several others. Together they offered food that ranged from mac and cheese to sushi to biryani, representing every corner of the world. 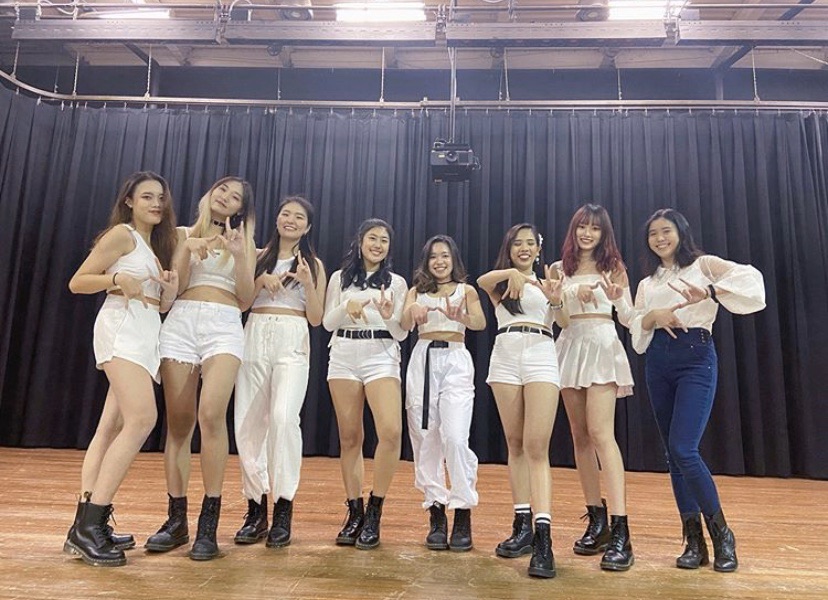 A scene from Burgburst (Photo courtesy of Rebecca Zhang)

The event was introduced by Brad Lancaster, Director of International Student Services, who emphasized the role that students played in making the event come to life since it was the students who did everything from coming together and deciding on a theme, to picking a charity that all the proceeds of the ticket sales would support.

A variety of performances were put on for the crowd ranging from K-Pop dances to songs from the Philippines to a Chinese rap. A flag walk began the performances and was dubbed the “opening credits” as students carried flags from their home countries.

The event was a huge hit with the audience as they enjoyed the food from around the world and clapped along with the performances on stage.