Opinion: From the Diaries of a Weary STEM Student

Home » Opinions » Opinion: From the Diaries of a Weary STEM Student 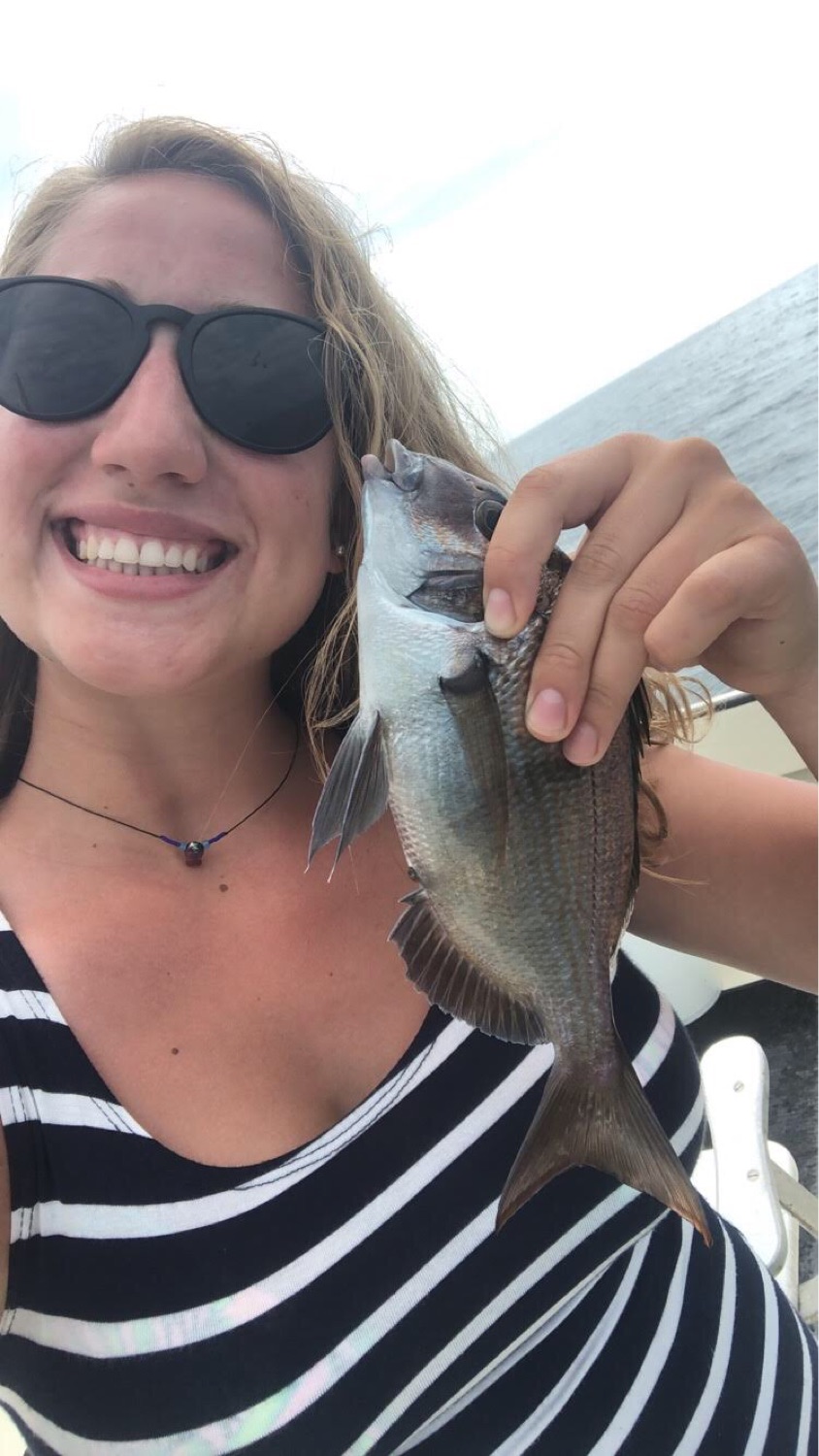 It was a week into classes, and I had already spent a Saturday brooding. I finally broke down and decided I had to tell someone—I couldn’t keep it in any longer. My mom told me not to call her to complain or cry. This is college, after all. I have come home and told my friends that I’m having an existential crisis so many times I’ve lost count. Each time it’s the same: am I on the right track? Is this major right for me? Is there something else out there that I’m missing out on because of the path I’ve chosen?

This day was different, though. I was returning to the lab where I have been helping with research for a biology professor. The other students were making broth so that phage and bacteria would have a medium to grow on. Personally, it was not exactly my ideal Saturday morning. I showed up, already exhausted and frustrated, and realized I had worn Chaco’s instead of closed-toed shoes, breaking typical lab protocol. For the entire hour and a half I was there, the same thought kept running through my mind—”You don’t belong here.” Not only did I feel useless while the other students worked around me like a well-oiled machine, but I spiraled deeper into a mental funk as I listened to their dialogue,

“You’re not a science major unless you’ve slept and showered here,” the other students bragged.

Another girl I spoke to was so comfortable in the lab that it seemed like second nature, which is admirable and completely fine for those who know that it is what they want to do. Research is for some people, not for everyone.

It was this girl’s plan for the year ahead, however, that broke my heart. She explained that all of her classes are STEM, and rattled off class names like chemistry, physics with genetics, and cell bio. She will be in three labs for both the fall and spring semesters. Yet that’s what it takes to be a biology major on this campus: taking lots of upper level, intense classes in order to be attractive to graduate schools and future employers. Having been in a similar situation, with all science and math classes, I thought about all the opportunities that this girl would miss. That I had missed. She won’t be able to explore new extracurricular activities or classes in other disciplines.

“Any free time I have, if any, will be spent in the lab,” she said.

Once I left the lab, I thought long and hard about my own path and whether or not I was happy. I came to college ready to pursue a love of science and develop my general curiosity about the world we live in.

“Fast forward to now and I’m sitting in my room, halfway through college as a Biology and Environmental Studies double major and French minor, wondering about any opportunities I’ve missed by pursuing a STEM major.”

In an email I sent to my summer advisor before my first year of college, I wrote, “I was thinking of majoring in biology, particularly environmental science as I want to help the environment… I am also quite interested in English, French, history, and theater. I am not 100% sure on what to do for a major since I love the environment and biology, but I also enjoy reading and writing about literature, learning French…history and classics… I also really enjoy acting and theater and would like to continue that if at all possible. I am a bit conflicted because I… would like to pursue classes in all these topics…”

I still feel like that lost 17-year-old hoping to explore everything under the sun.

Fast forward to now and I’m sitting in my room, halfway through college as a Biology and Environmental Studies double major and French minor, wondering about any opportunities I’ve missed by pursuing a STEM major.

Don’t get me wrong—I still really love science, but after completing two years here, I’m losing my interest due to the rigor of the department. Rigor is great, and it is necessary to thrive in such a cutthroat adult world. But it’s so rigorous here that I feel like a topic I love has been drained of its luster. The biology major is designed to weed out students who won’t be able to handle graduate school, and this creates a hostile environment.

There is a notable tension in the air of every class, with each student silently wondering how they can stand out and beat the rest when they graduate. I call the most intense students “the vultures.” They often leave me feeling inadequate and inferior, and like I’ll never really fit in amongst these aspiring doctors and researchers.

I always get strange looks as I rush out of lab to get to rehearsal for a play or a cappella, and I often feel embarrassed to share that I am part of the performing arts. I’m seen as less than by some of my peers because I don’t devote all of my time to science.

This is how I started to recognize the gap between STEM and the humanities. In all the biological research that goes on, there seems to be a disconnect from the general public. Without communication skills, so many valuable discoveries are lost because of a strange language barrier making it nearly impossible for people to reach each other.

It is crucial that scientific information be presented to the public in a way that is easy to understand and makes others care. Lately, I’ve discovered a new interest in environmental journalism because of this noticeable gap. I still consider myself a woman in STEM, but I also like to believe that I have quite a bit of knowledge in the arts, as well. They are two different disciplines on the surface, but, when brought together, they can mean the difference between a divided, partisan public and a well-informed society that worries less about blame and more about addressing the issues at hand.