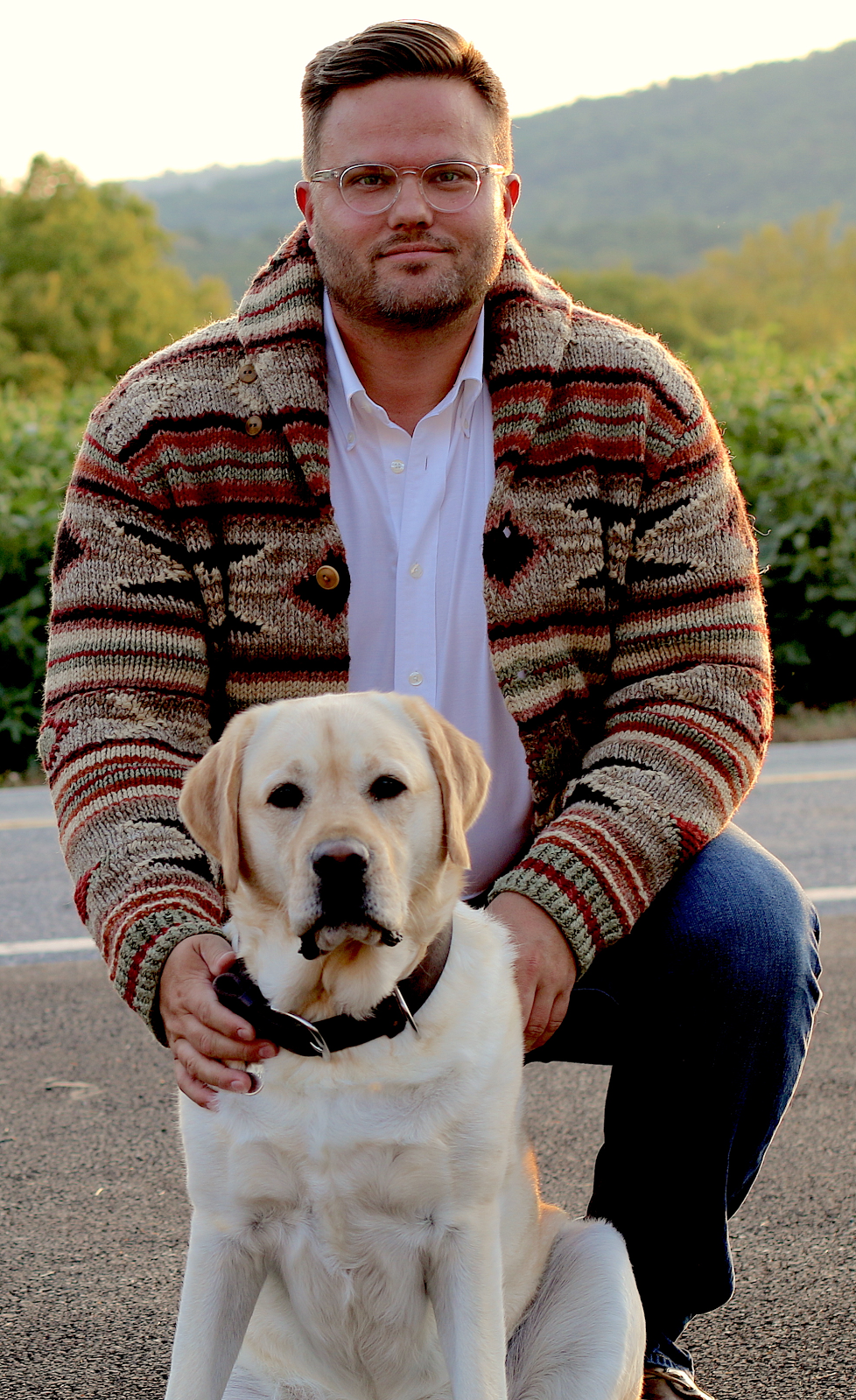 Dr. Boddery teaches courses on constitutional law, judicial politics & behavior, civil rights & liberties, legal analysis, American government, and research methods, and his research focuses on legal decision-making, court legitimacy, and judicial behavior. He is the founding editor of the Law Journal of the Liberal Arts, and he advises both the College Democrats and College Republicans.

Dr. Boddery earned his Ph.D. from Binghamton University, his J.D. from Florida State University, and his undergraduate degree from Coastal Carolina University. Prior to attending law school, he worked for Gannett Newspapers.

“When I consider the prototype of an ideal faculty advisor for a campus newspaper, I think of someone who is, first and foremost, an advocate for students, someone who has experience in communicating with a range of audiences and understands the editorial considerations with which we grapple in doing so, and someone with an unflinching resolve to support the mission of the organization even if that could elicit occasional grumbles from faculty colleagues. The person I’ve just described is Scott Boddery,” said Benjamin Pontz ’20, Editor-in-Chief of The Gettysburgian.

Dr. Boddery takes over from Adjunct Instructor of Journalism Tom Barstow, whom The Gettysburgian thanks for his valuable insight and advice over the past academic year.