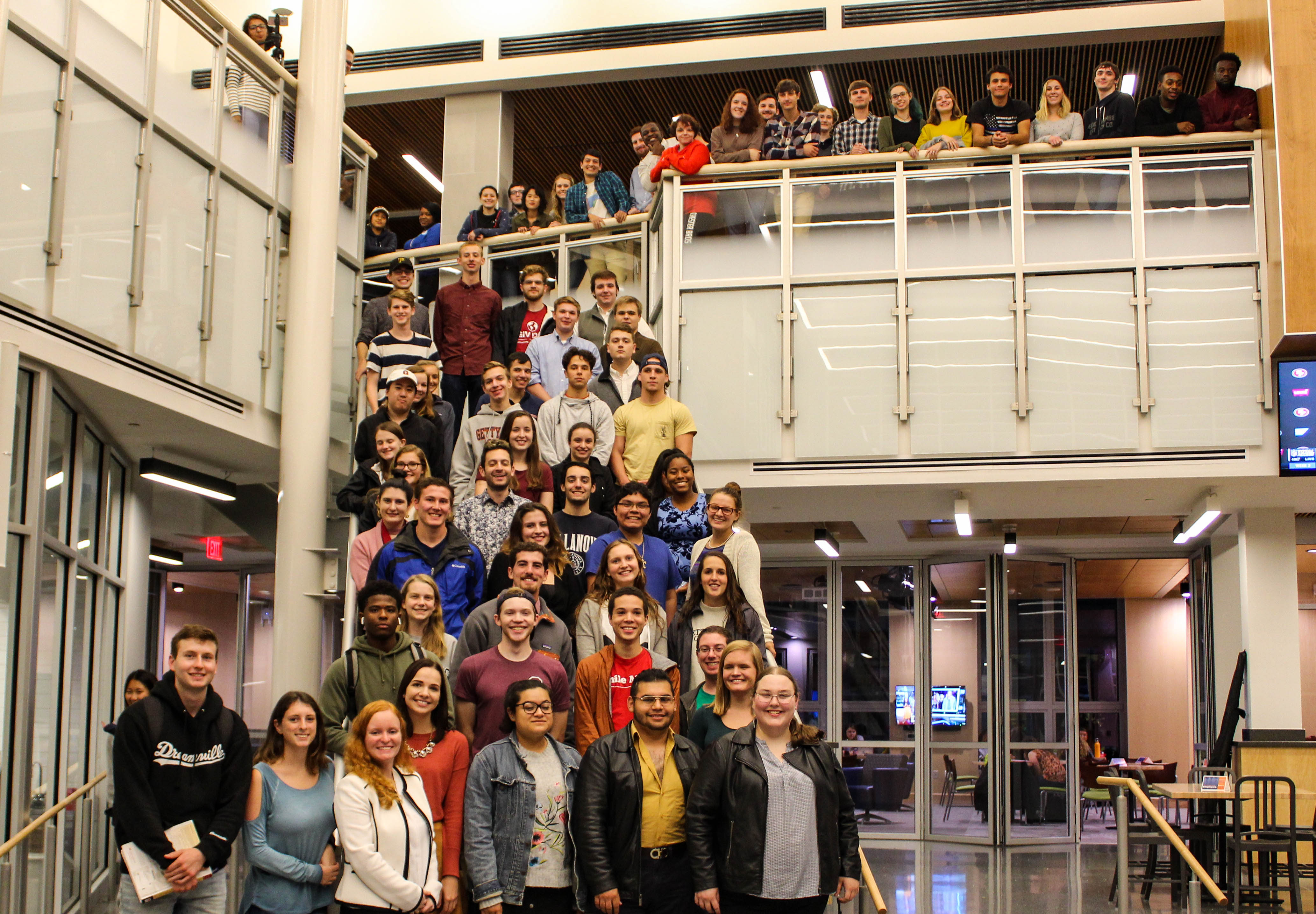 Secretary Marisa Balanda announced that the Gettysburg News Network has been de-recognized as a Senate club.

A constitutional amendment stating that absences may be excused at the discretion of the Senate Executive board and clarifying language regarding eligibility to run for executive positions was tabled.

A budget request for $7,500 to fund 25 vending units of menstrual care products was allotted. Senator Nadine Snyder ’21 voiced concerns that the college should be paying for the machines.

Public Relations chair Syd Quan ’22 and College Life Advisory Committee Chair Rock Swartz ’22 presented about the suggestions that they had received during their “Servo Suggestion table.” To view to full presentation, watch The Gettysburgian livestream:

During student concerns, Melanie Pangol ’21 urged president-elect McKenna to sit down with her to discuss the issues of micro-aggressions in Student Senate, to which McKenna agreed.

At next week’s Senate meeting, The Gettysburgian will host a forum for the remaining Senate officer candidates.