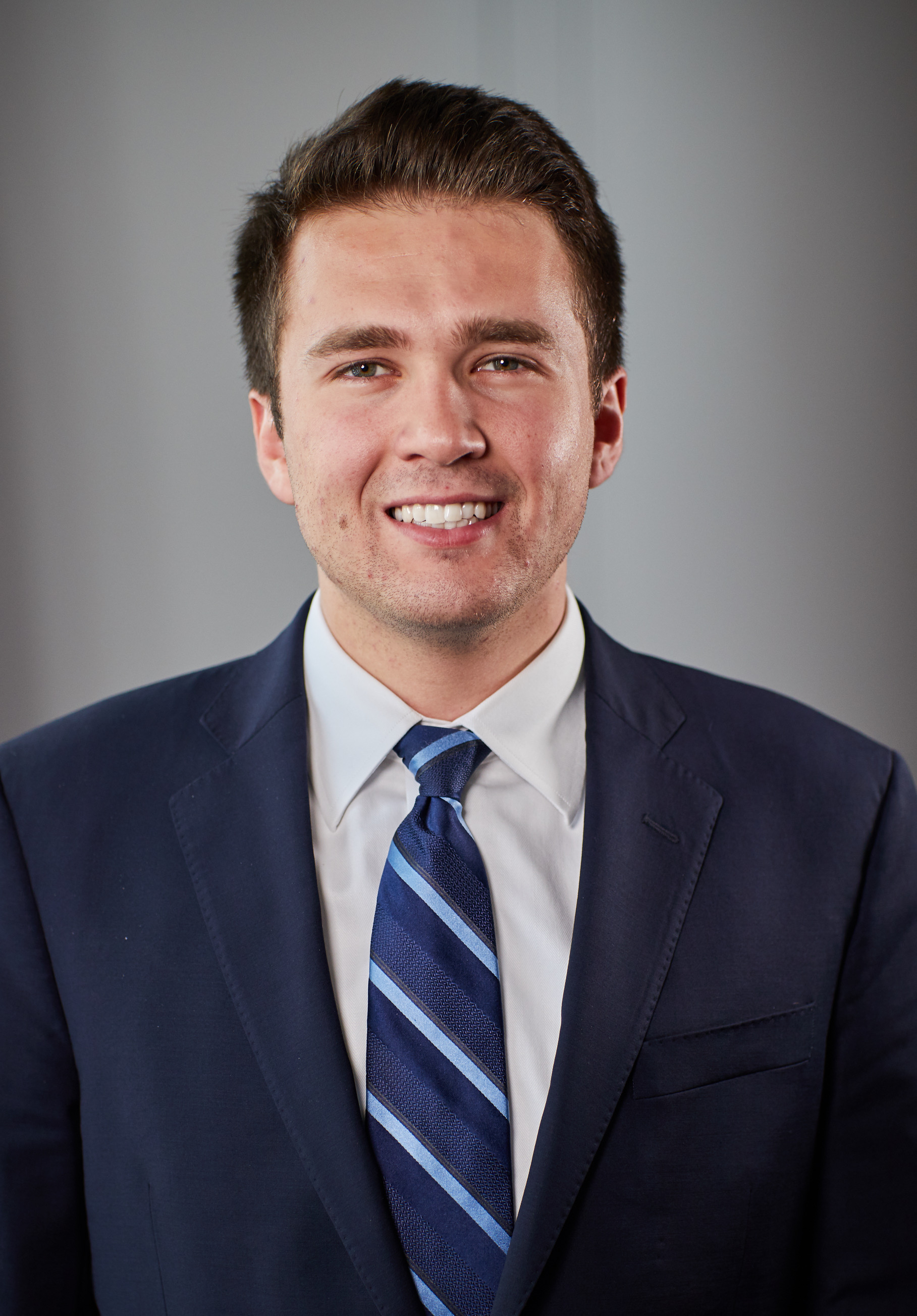 Patrick McKenna ’20, a political science and public policy double major who has served in Senate since his first year, has been elected the body’s 2019-2020 president. McKenna defeated Marisa Balanda ’21 and Hannah Dalzell ’20 by taking exactly 50 percent of the 644 votes cast.

In total, 661 of the 2001 eligible voters participated in the election, which represents 33 percent turnout. This is the first year in recent memory that the actual vote totals were released; in recent years, only the winners were announced. At last week’s candidate forum, all five candidates expressed their support for releasing the full data, which current Vice President Patrick Custer ’19 provided Monday afternoon.

McKenna centered his campaign on his experience representing students in a variety of capacities both within and independent of Senate. He presently serves as co-chair of the Senate’s Academic Affairs Committee, which gives him a seat on the college’s Academic Policy and Programs Committee (APPC), and, last year, he served on the task force charged with developing a statement of institutional philosophy on freedom of expression. He also was the Senate Policy Committee Chair and Parliamentarian for the 2017-18 academic year, and, last spring, was involved in the executive board’s handling of voter intimidation allegations that implicated current treasurer Haley Gluhanich ’19 and secretary Marisa Balanda ’21, who had sought the presidency and vice presidency respectively. (Balanda was permitted to run for secretary after losing the vice presidency, while Gluhanich was initially barred from running for other positions after being stripped of the presidency; she was later appointed treasurer.)

During the candidate forum, McKenna conceded that the executive board’s communication was poor, but that he stands by how the situation was handled. He denied being in possession of any knowledge about voting totals when he encouraged Gluhanich, whose campaign he supported, to “go hard” in pursuing votes, which, she said, was what motivated her to knock on people’s doors to ask them to vote.

McKenna was not immediately available to comment on the election results.

After learning of the election results, Balanda posted a picture of herself and Swartz at a Sigma Chi fraternity event with the caption: “you’re welcome for the new laundry machines and free tampons… good luck without us,” the latter part of which is a reference to Senate’s work to provide free menstrual care products in college restrooms.

In a subsequent statement, she told The Gettysburgian she does not plan to stay involved with Senate moving forward.

“Of course, I am disappointed with the outcome of the election, but I am remaining positive,” her statement read. “I feel proud of the contributions I have made to Gettysburg College Student Senate over the past two years. I still believe that there is work to do in these personal focus areas I championed. I feel strongly that the constitution, the election process in general, and the overall manner in which student government should function must be addressed, and I will offer support and advice to those individuals who want to improve the organization to actually serve the entire student body. As much as I care about Student Senate, I will not be seeking another position. My vision – and the specific plans I had hoped to execute to achieve those goals I set – do not align with those of the president-elect. Therefore, I plan to direct my energies elsewhere.”

For her part, Dalzell said she is “kind of relieved” she did not win as she wants to be able to enjoy her senior year free of non-academic obligations.

“I don’t think I’ll stay in Senate next year, but I don’t think that’s a definite answer,” she said. I’d like to focus on myself, and I might tell myself that I won’t do anything related to student government, but somehow I always end up getting roped into things.”

“Regardless of what I decide to do,” she added, “I’ll definitely try to cheer people up as often as I can.” 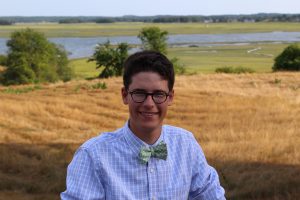 Lashendock said last week that he was well-positioned to serve as vice president because of his “innate leadership ability.” He expressed a desire to make Senate work “for all Gettysburgians,” and he cited his work on the Senate Opinions Committee and with Model UN as evidence of his aptitude to lead. This is his first leadership position in Senate. After learning of his victory, he said he looked forward to working with McKenna, and he acknowledged the contributions of the candidates who did not win.

“I am honored to have the opportunity to serve every Gettysburgian and am thankful to the voters for putting their trust in me,” he said. “Now, the real work begins. My main priorities will be to improve our Senate and fulfill the promises I made to the student body. Our next steps are clear: to make Senate work for all and to create a space where important compromises can be made with the input from all aspects of our diverse campus community.”

Swartz suggested that he will continue to stay involved in Senate despite losing the election. Presently, he serves as a senator and Chair of the College Life Advisory Committee. He said last week that he hoped to retain the latter position even if he was elected vice president.

On Monday evening, Swartz added, “I am glad that the student body elected two very qualified candidates in Pat and Jack, and I am looking forwards to working closely with them as I continue my senate career over my next 3 years at Gettysburg.”

With the top of the ballot ironed out, attention will now turn to the technocratic officer positions of Secretary, Treasurer, Parliamentarian, and Clubs Liaison, which are elected by Senate’s current voting members, and senators, which are elected by the full student body. Senate officer elections will occur next Monday, April 22, after a candidate forum moderated by The Gettysburgian‘s news editor, Gauri Mangala, and senator elections will occur that week.

Editor’s Note: This article was updated at 7:25 p.m. to provide further context and clarity about the April 2018 election rules violations. (-B. Pontz)