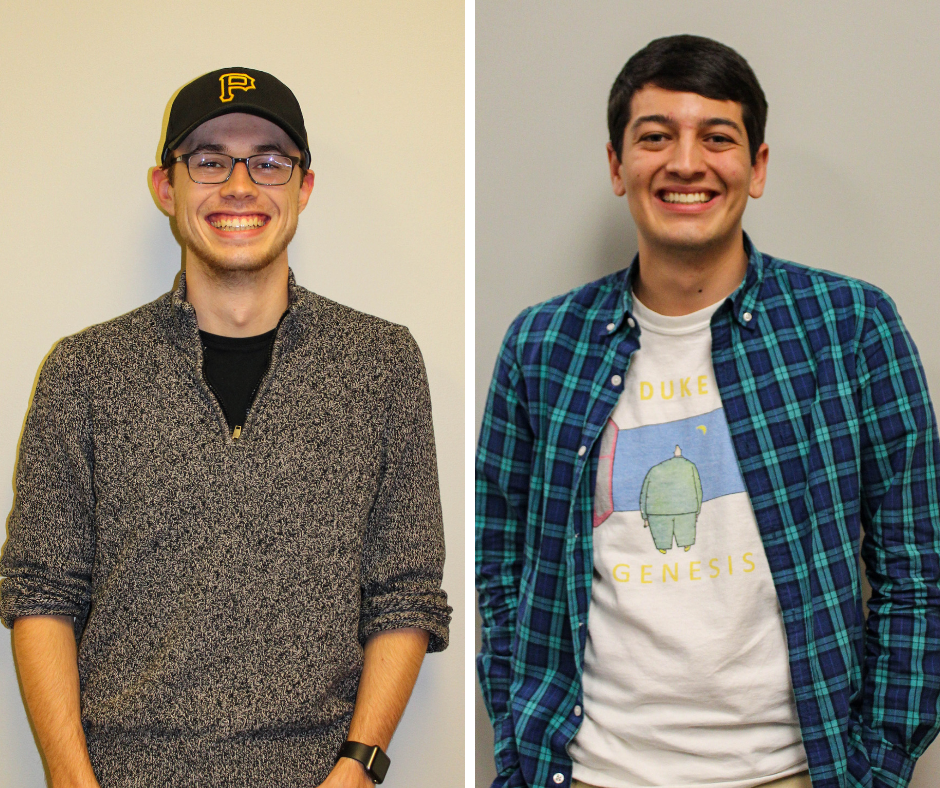 The Senate Committee on Greek Life (SCOGL) has spent the semester conducting interviews with both those involved and not involved with Greek life. The committee, which Student Senate President Nick Arbaugh ’20 convened late last semester, is charged “to study the social environment and interactions between both constituent populations of the campus and divine ways with which to better the Gettysburg College community as a whole.”

“It’s been an interesting experience – talking with people from varying areas of campus to get their perspectives on what interactions between Greek and non-Greek students are like,” he said.

Student Senate has long considered there to be a strong divide between the Greek and non-Greek communities.

“Early on in the year, I noticed that it was a recurring topic of conversation both in and out of Senate. It seemed like people wanted to talk about it and have a dialogue, so I tried to provide an avenue for that discussion,” Arbaugh said.

Originally, Randy Feeley ‘21 sat on the committee as the non-Greek co-chair of the

committee. However, Feeley has since resigned from the position.

“I quit SCOGL because I applied to the committee with the understanding that it would be a committee on Greek life, examining the truly positive and negative aspects of the system at Gettysburg,” Feeley explained. “When the committee began, its role became examining interactions between Greek and non-Greek life, with a proposal of how to bridge the divide between these two communities submitted at the end of the semester. While this is a noble goal, as the semester and our investigation went on, I realized that I can see no neat solution to the ‘Greek life problem’, especially from this committee, and I stepped down in order to apply my energy to my role as a House Leader and my academics.”

Notably, Balanda, who is a non-affiliated member of the committee, is currently running for Student Senate president on a platform that includes bridging divides between Greek and non-Greek students. Last fall, she wrote an op-ed in The Gettysburgian entitled “The Problem with Rushing – Friends are the Family We Choose” in which she described experience with the sorority rush process at Gettysburg.

Specifically, she said, “It was when I saw three different girls crying that I finally stopped wavering with my own personal confusion. I decided that joining Greek life was not something for me. These girls were crying because they were not invited back for the second round with a desired sorority. This seemed more obvious than the unspoken caste system of high school cliques. Why was I allowing myself to be interviewed to be a friend? Wasn’t this supposed to occur naturally and organically over shared interests and beliefs.”

Balanda ended up dropping out of the rush process and is currently not affiliated with any Greek organizations at Gettysburg College.

SCOGL is set to publish a public document to present to the Office of Student Activities and Greek Life (OSAGL) towards the end of the semester with its findings from its research.