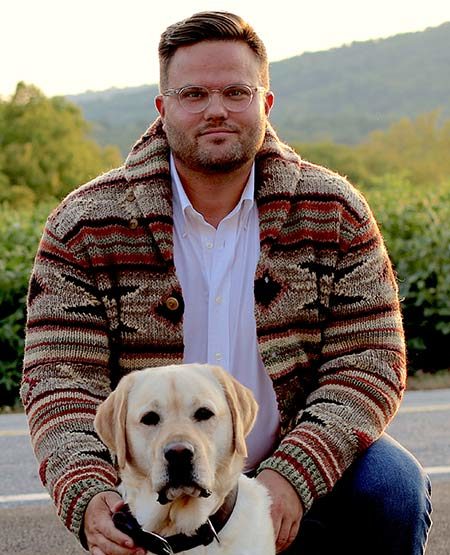 Dr. Scott Boddery from Gettysburg’s Political Science Department has begun laying the groundwork for an incredibly exciting opportunity for undergraduate students with the new creation of the Law Journal of the Liberal Arts (LJLA). Boddery hopes that the journal will “encourage undergraduate legal research,” which he believes to be a greatly neglected field.

Boddery, who majored in history during his time as an undergrad, cited his interest in studying the rules of law of ancient civilizations as what sparked his interest in the legal field. While pursuing his legal education, Boddery served as a law school journal editor, which is when the idea for the LJLA came about.

The LJLA, Boddery hopes, will serve as an inclusive, interdisciplinary journal for undergraduate students to showcase their own research on a wide range of topics. “Law spans so many aspects of society,” Boddery said, going on to explain that interdisciplinary legal research would focus on everything from economic law to the relationship between law and rhetoric.

To summarize the intent of the journal, Boddery quoted a 1954 Harvard Legal Conference that discussed law in the liberal arts: “[T]he study of law — not as a matter of professional training but as a matter of humane, liberal education — can enrich the minds of students.”

Boddery envisions the journal including undergraduate research by students from across the nation and said he prioritizes keeping the journal online and open access to the public with no paywalls. The paywalls for academic journals, Boddery mentioned, can be “a little bit crazy” in terms of price, and he wants to make the journal as accessible as possible.

Last year, Boddery was awarded the Dr. Ralph Cavaliere Endowed Teaching Award, which is awarded by Student Senate each year.

“I used some of the funding from that award to buy the domain for the journal website (ljla.org). So don’t worry it’s going to a good cause,” Boddery joked.

After starting work on the structure of the journal last semester, Boddery said he hopes to put a call out for submissions in the near future, as well as putting a call out for interested student editors sometime before the end of this semester. Though initially this call for editors will be focused towards Gettysburg students, Boddery hopes to expand the call nationwide as the journal grows.

Each volume of the journal will span the course of an academic year, with an issue being published each semester. Though the journal will focus almost entirely on undergraduate research, there is one space in the first issue of each annual volume which is reserved for a scholar in the field.

In the upcoming Fall 2019 issue, the LJLA will be featuring the work of Dr. Austin Sarat of Amherst College. In addition to featuring work by this scholar in the journal, Boddery said that the intent is to get each featured scholar to come to Gettysburg and speak on the topic of their research. Dr. Sarat will be speaking at Gettysburg on October 3, 2019.