Opinion: A Note on Revisionist History 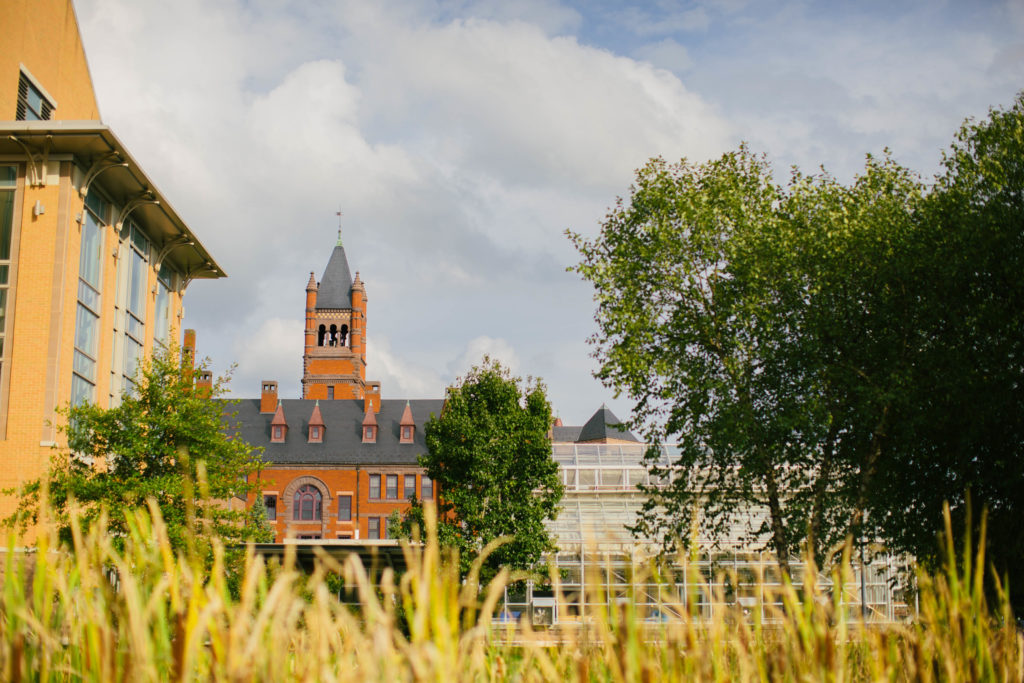 I’m sure you’ve heard it—some variation on an ever-repeating refrain that someone (or a group of someones) is trying to erase, revise, or deny history. These revisionists can’t accept the past for what it is, but are trying to make it into something that serves their interests. This idea doesn’t come from any one political camp, either. In fact, it is difficult to find any group that does not claim that their opposition somehow distorts history. Everyone is in agreement, however, that this is wrong. We need to hear history as it happened—no embellishment, filling in the gaps with convenient fictions, or artificial inflations of character.

May I let you in on a historian’s secret? In a lot of cases, we aren’t sure of “history as it happened.”

Plenty of details went unrecorded. People didn’t think to write down everything that ever happened to them, and even when they did generate documents, there was no guarantee the next generation would preserve them. So little evidence survives in comparison to how much has happened.

There’s another pitfall—people lie. They obfuscate, misrepresent, and bend the truth to fit what they need. Unless we have a great deal of context, it can be hard to tell which conflicting accounts best represent what happened. This doesn’t even have to be malicious—for a modern example, think of the person you are on the Internet. If a historian were to come across your social media profile, would they have an accurate idea of who you were? Maybe. Likely not.

History as a static narrative is a fraud. Instead, history is a process that evolves with each generation of scholarship. That’s revision—the narrative changes because new evidence is discovered, or because the old evidence is evaluated from a new perspective.

I see history used as a rhetorical weapon in all manner of political debates. When this happens, disdain for revisionism is common. The past cannot be altered, so any retelling must be dishonest. The reality is that historical truth is much more fleeting than we like to think. To weaponize a historical narrative on the grounds that it has been revised is irresponsible.