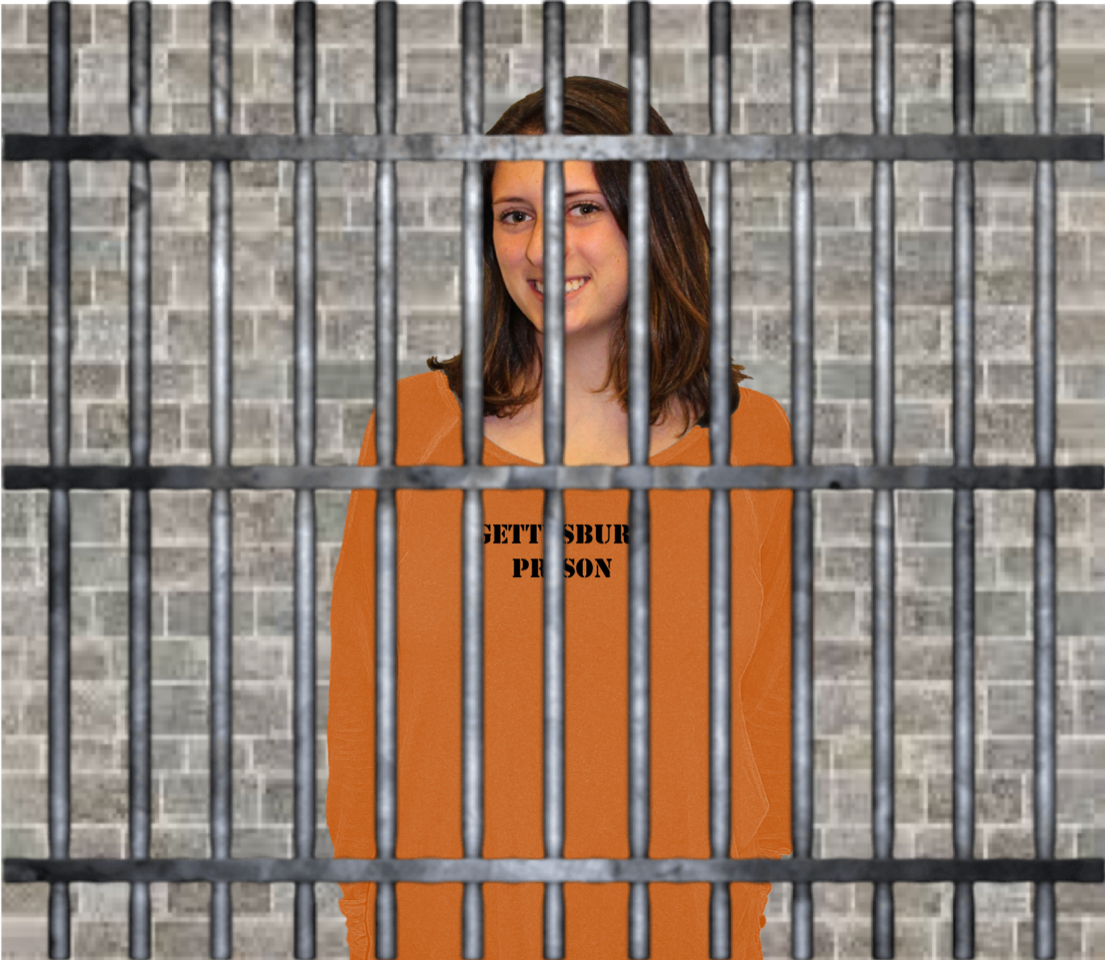 “It really pains me to see a fellow Republican go, but Haley’s egregious actions do not line up with Student Senate’s values,” Arbaugh said.  “If it was only a little embezzlement, then that’s fine, but $70,000 seemed to cross the line for me.”

Gluhanich drew suspicion last Friday at a Lambda Chi Alpha date party, when she reportedly ‘made it rain’ hundred-dollar bills of Student Senate money on the dance floor, claiming that she wanted to pay dues to be in Lambda and go on a battlefield run and dress in funny costumes.

“I think it’s great that Haley wants to join an all-male organization,” said Jared McCully ’19, the former Diversity Chair at Lambda Chi Alpha.  “With President Iuliano incoming, who got rid of same-sex organizations at Harvard, it makes sense that all organizations should be co-ed, and we cannot bias giving out bids because of gender.”

There had been growing tensions throughout the 2018-2019 school year as Gluhanich drew criticism from diversity-focused clubs about their lack of funding and many felt that that their budgets were being squeezed.

“It’s such an easy process, I do not know how people don’t understand how to get money from Student Senate,” said Gluhanich.  “You just go to the Student Senate website, which works half the time, navigate over to funds, click the box that says if you are a diversity club or not, make sure you ask every faculty member if they can give you some pocket change for your event, come to a 3 hour BMC meeting, present in front of Student Senate where all the senators mindlessly say yes to your budget request, and then I’ll give you your official Sharpied index card with half the BMC recommended amount.”

“It’s just not fair, said Diversity Affinity leader Hannah Dalzell ’19.  “I have clubs coming up to me asking why they had to work at Bullet Hole to afford funding their own events because BMC did not approve them.”

When asked what she did with the money, Gluhanich replied, “Well I got pretty lit at CPAC.”  Gluhanich also said that she was not biased against diversity clubs because she gave some of the embezzled money to former diversity chair Joshua Gonzalez ’21.  Gonzalez declined to comment but was seen driving a new Ferrari to the Young Americans for Freedom meeting on Tuesday.

However, Gluhanich also said that Student Senate Secretary Marisa Balanda ’21 was part of the thievery.  Balanda claimed that, just like how Gluhanich forced her into intimidating voters to win Secretary, Gluhanich forced Balanda to work alongside her in the heist.  Balanda promptly published an opinion article titled “Marisa Balanda and the Terrible, Horrible, No Good, Very Bad Week Part 2,” and successfully cleared her name from the investigation.  Later in the Student Senate meeting, Balanda was elected Student Senate Treasurer for the 2019-2020 school year.

Some students have shared that Gluhanich has been using the Student Senate money wisely.  Biosphere members voiced their approval, saying that it was great that their goat yoga event could receive funding as it was essential for groundbreaking scientific research.

To account for the missing funds and create awareness campaigns for diversity clubs on campus, Gettysburg is expected to raise tuition to $69,850 for the 2019-2020 school year.