April Fools: Fiery Refusal to Resign and Transfer: This Opinions Editor is not going anywhere 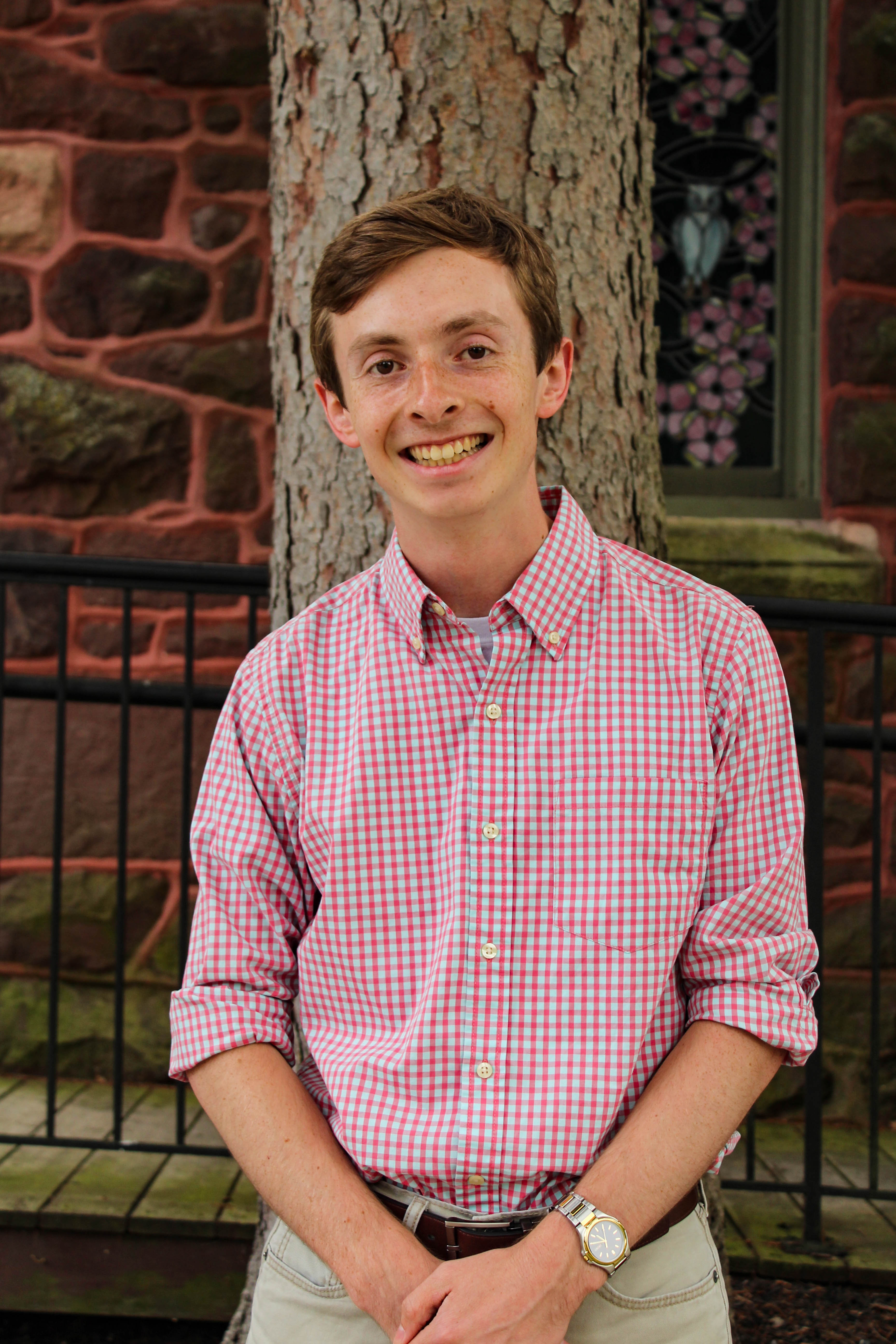 By Joshua Wagner, The Defendant

Managing Opinions Editor of The Gettysburgian Joshua Wagner dropped a saucer at Servo. The noise the saucer made as it hit the tiled floor of the dining hall could be heard far and wide — a noise altogether different in tone and pitch from that of a dropped cup. The Student Rights and Responsibilities Office in tandem with the Registrar hold a strict transfer policy for any student guilty of dropping a cup in the dining hall. This policy has been faithfully enforced for many years including the ‘Great Cup-Fall of 2014’ in which thirteen unlucky students were forcibly removed to Dickinson College, including one Debby Dropsit who sought asylum at Muhlenberg before being extradited to Dickinson to join the remaining twelve cup-droppers. Here, Wagner argues his case against forcible transfer to an inferior institution.

As the adage goes, the punishment must fit the crime. We must face the reality that a cup was not dropped. The saucer in question was 6 inches in diameter and holds a maximum of 3 fluid ounces. Such a vessel lacks the volume and depth necessary to invoke the cup-dropping clause of Chapter 43 Subsection 3 of the Student Handbook. I would know. I read the Student Handbook.

While some have sought to classify all dinnerware capable of liquid containment as a ‘cup’ – this argument just doesn’t hold water. The hilarity of the pro-cup movement is astounding. How far do we go on this issue? If a saucer is a cup – then the plate is next to follow. Soon we will arrive at the point when students are afraid to drop even a spoon.

Regardless of the nuances of dinnerware nomenclature, I hold a position too valuable at this campus to be lost. I’m too big to fail, and too likeable to jail. Without a Managing Opinions Editor — where would this campus be? Like the tiller of a ship, the brakes on a train, or cable news for the Cheeto-in-Chief — I regulate the movement of the student body. Gettysburg College needs a seasoned editor to shape its campus discussions. Without me, opinions would remain unheard, left to mold and fester—much the same as an old shoe in the basement of Hanson Hall.

Moreover, I have dependents. Think of the kids! My PLA students need me. Without a learning associate to guide them through their homework, then how will they survive their course work? Who will clean the lab benches? Who will render aid in calculus? The workings of the college will slowly grind to a halt without me. I do great work.

Gettysburg College needs me, its students need me, and you need me. Let’s take on the establishment together and end this ‘cup dropping’ craziness once and for all.