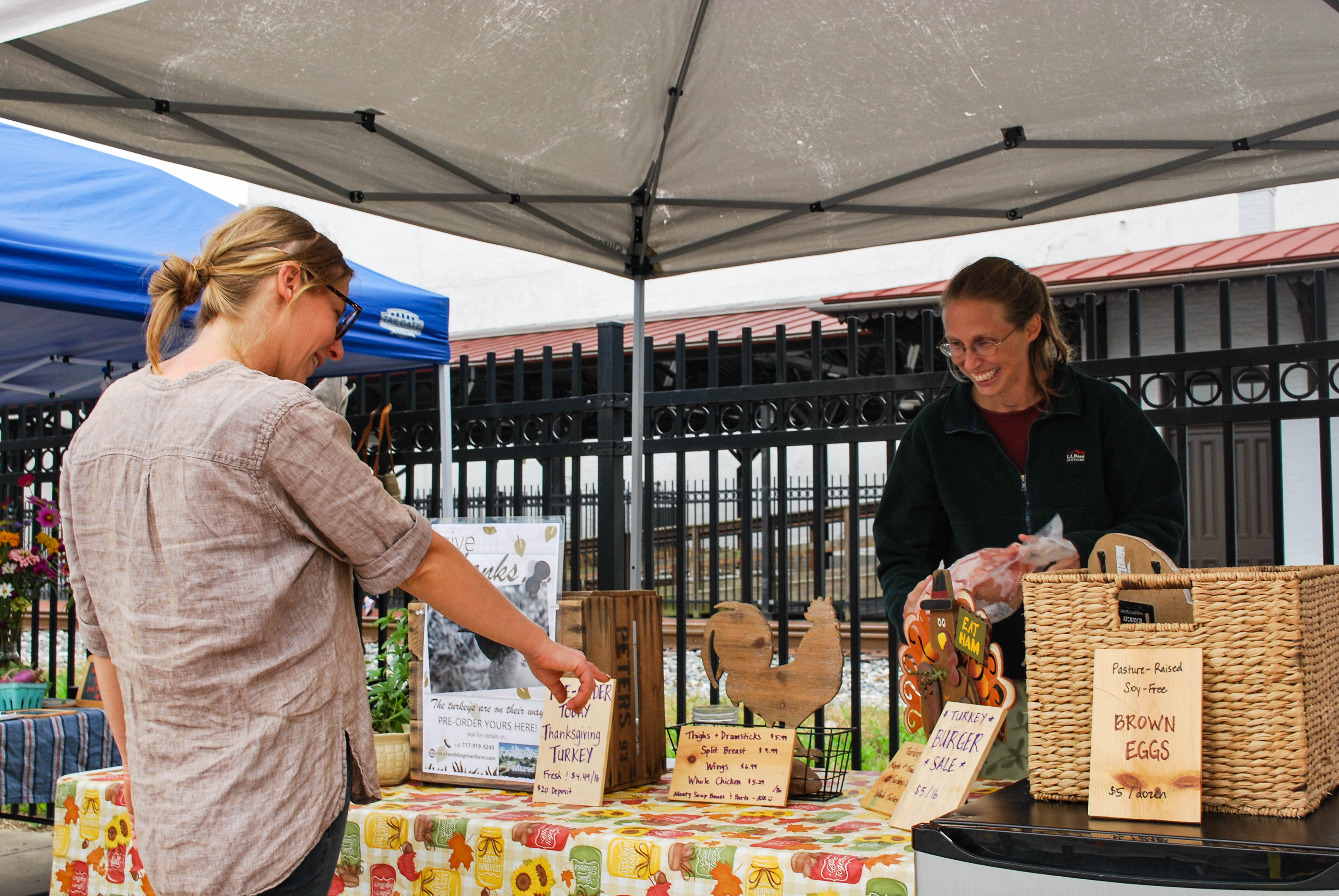 The Gettysburgian earned recognition in three separate categories as part of the 2019 Student Keystone Press Awards competition, which is sponsored by the Pennsylvania NewsMedia Association. The awards were:

This recognition builds and improves upon success in the 2018 iteration of the contest, in which the newspaper earned first place for ongoing news coverage, second place in sports photography, and honorable mention for reviews.

The Keystone Press Awards are awarded annually to recognize “college journalism that provides relevance, integrity and initiative in serving readers.” Entries are submitted annually based on work in the previous calendar year.

“It is always nice to receive external recognition for our team’s tireless efforts,” said Benjamin Pontz, Editor-in-Chief of The Gettysburgian. “What brings me the most satisfaction, though, is the impact of our work that I see almost every day on campus. Whether it is the news reporter who tracks down the story of a college committee that no one had heard about, the opinion columnist who shines light on a problem people seem inclined to ignore, or the features writer who brings a smile to readers’ faces with a fresh perspective on the day-to-day student experience at Gettysburg College, this publication thrives on the creativity and commitment of a staff much bigger than what is captured in these awards. Frankly, I cannot recall working on a team that I find more energizing and fun than this one.”

The Gettysburgian won recognition for a series of three staff editorials:

Staff editorials reflect the collective opinion of The Gettysburgian‘s editorial board and are discussed and developed at weekly editors meetings. These particular editorials were written primarily by Managing Opinions Editor Joshua Wagner ’19 and Editor-in-Chief Benjamin Pontz ’20.

“I am particularly satisfied that a collection of our staff editorials won accolades from the Pennsylvania NewsMedia Association,” Wagner said. “Although, as the opinions editor, I led the drafting process for staff editorials, our entire editorial board should be proud of expressing well articulated and important opinions.”

For the second consecutive year, Charlie Sternberg ’19 earned recognition for one of his music reviews. This year, he won second place for his review of Surfbort’s new album, Friendship Music. Sternberg, who also serves as Program Director and a DJ on WZBT campus radio, writes music reviews weekly for the Arts & Entertainment section. He maintains a repository of past reviews on his personal website.

Staff Photographer Amanda Fowler ’22 earned second place in the feature photo category for a picture (included at the top of this article) she took on a wet day at the Gettysburg Farmers Market that accompanied an article by Features Reporter Thea Toocheck ’21. Fowler is a first-year who has not yet declared a major.

“While I only led the photography team for a portion of the year, I am so proud of the work we are doing,” said Mary Frasier, The Gettysburgian‘s Director of Photography. “Most people do not realize the skill needed for photo journalism and our team members being recognized for their hard work and talent is very rewarding.”

The Gettysburgian has been the official student newspaper of Gettysburg College since 1897. Publishing biweekly in print and continuously online and via social media, the organization’s staff includes more than 50 regular writers and contributors representing a variety of academic disciplines across campus.