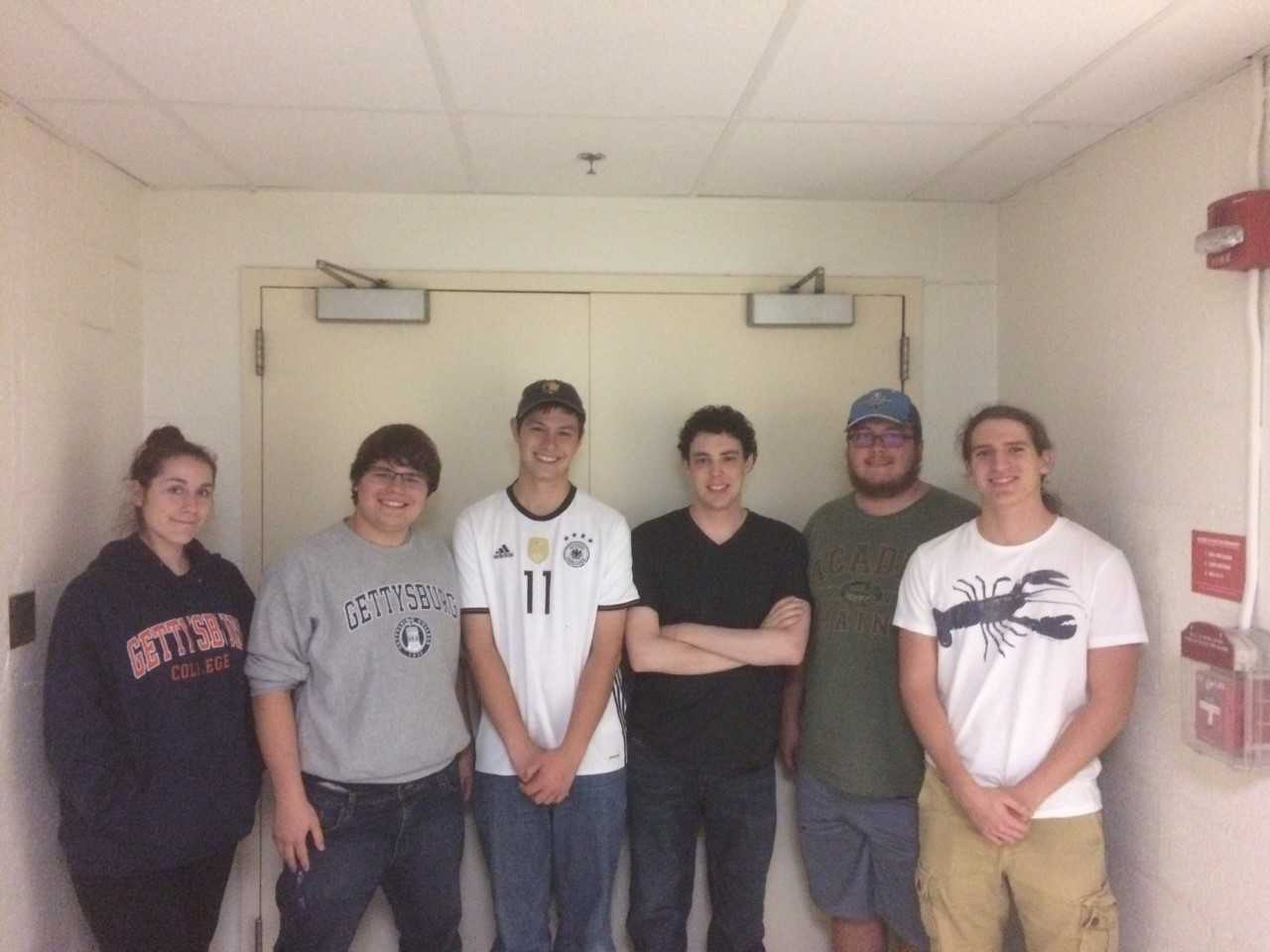 Throughout high school, Ryan Bilger ’19 was an avid quiz-bowler.

In the hunt for his ideal college, it rarely occurred to him that his past passion would play a role in his college career. Little did he know, as a senior here at Gettysburg, Ryan and his Quiz Bowl team would take 13th place at the University of Pennsylvania Quiz Bowl tournament on Saturday, October 20. This win was no small feat, and neither is the existence of the club on Gettysburg’s campus.

During Bilger’s first year, the lack of competitive academic teams on campus hit him right where it hurt—his intelligence.

Following this realization, Bilger set off to start Gettysburg’s first Quiz Bowl team which, to date, has competed in 21 tournaments. Yet, it wasn’t until recently that the team walked away with an impressive string of wins and a personal achievement for Bilger.

The competition at University of Pennsylvania, which is one the longest running Quiz Bowl tournaments in the nation, consists of several rounds in which collegiate teams compete one-on-one. Led by a chosen mediator, individual team members answer “toss-up” questions in science, history, literature, religious, and fine arts categories. The rounds also include bonus-questions during which members of each team collaborate within their groups for bonus points.

While the games have a simple layout, Bilger assures me, “They get really intense. I almost had a heart attack, like, twice.”

Heart attack aside, Bilger’s confidence and pride in his team cannot be paralleled. Of the Gettysburg students who attended the University of Pennsylvania tournament, including Danny Greenblatt ‘19 and Ryzeson Maravich ‘22, each member specializes in a particular field as well as having a general knowledge of every field, which takes both skill and expertise.

It is this impressive wealth of knowledge and determination that won Gettysburg’s Quiz Bowl team 13th place out of 38 participants, including teams from New York University, University of Pittsburgh, Columbia University, and Princeton University. The team held a record of 8-4, defeating each of the listed teams. Bilger also ranked third out of 140 participants for individual scoring.

Gettysburg’s Quiz Bowl team meets on Thursday at 7:30 p.m. in Breidenbaugh 311 and are currently looking for new members.

Kyra Pfeiffer '21 is a staff writer for the Gettysburgian, writing primarily for the Features section. Hailing from Scranton, Pennsylvania, she spends her time waitressing and watching any tv show BESIDES The Office. Kyra is an English and International Affairs dual major, and hopes to one day enter into the publishing industry.