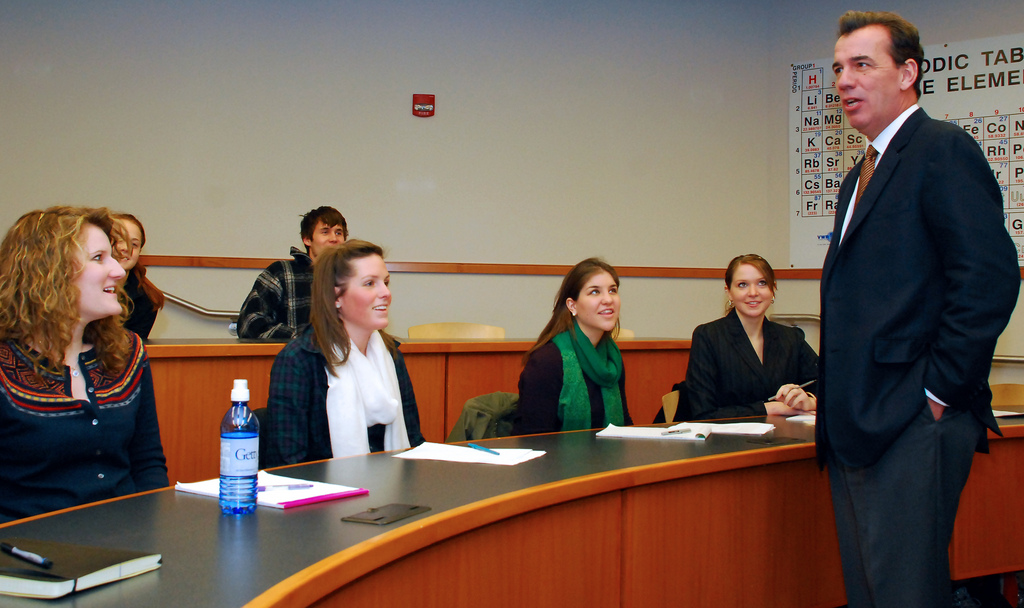 The agenda for the semester’s first meeting of the Gettysburg College faculty, held Thursday afternoon, was largely informational and celebratory, and no official action was taken during the hour-long affair.

News and Notes from Board Chair David Brennan’s Remarks