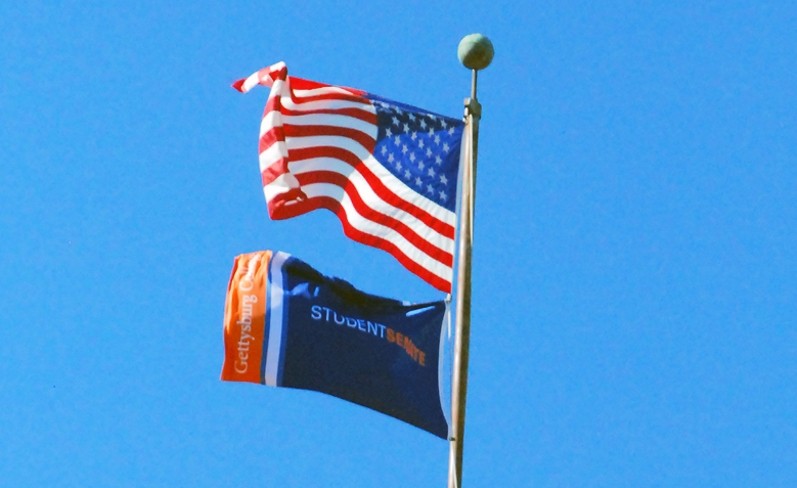 After a second forum moderated by Managing News Editor of The Gettysburgian Benjamin Pontz ’20 at Monday’s Student Senate meeting, senators voted for the remainder of the executive board, which will feature a mix of old and new faces in the upcoming academic year.

In other news, senators Marisa Balanda ‘21 and Anna Burns ‘19 reported on the newly established Facilities Task Force. In wake of the Hanson mold situation and the accumulation of student complaints regarding facilities, this task force is working alongside the administration to ideally better students’ experiences with facilities.

Later this week, a survey will be sent out to the student body regarding students experiences with college facilities and in receiving assistance from Facilities Services when problems arise. Both Balanda and Burns stressed the importance of filling out the survey honestly in order to effectuate change.

In regards to the progress the task force hopes to make, Balanda asserted her belief that students “should not be living in Hanson basement next year.” To date, she said the college has taken that concern under advisement.

Moreover, Balanda and Burns want to the college to conduct summer mold checks in residence halls, fund an app that will be used to report damage to facilities, and keep laundry free for the rest of the semester, the last of which appears likely. The task force will meet next in May and is to provide President Janet Morgan Riggs with recommendations by June 30.