Home » News » Board of Trustees Approves Freedom of Expression Philosophy

Board of Trustees Approves Freedom of Expression Philosophy 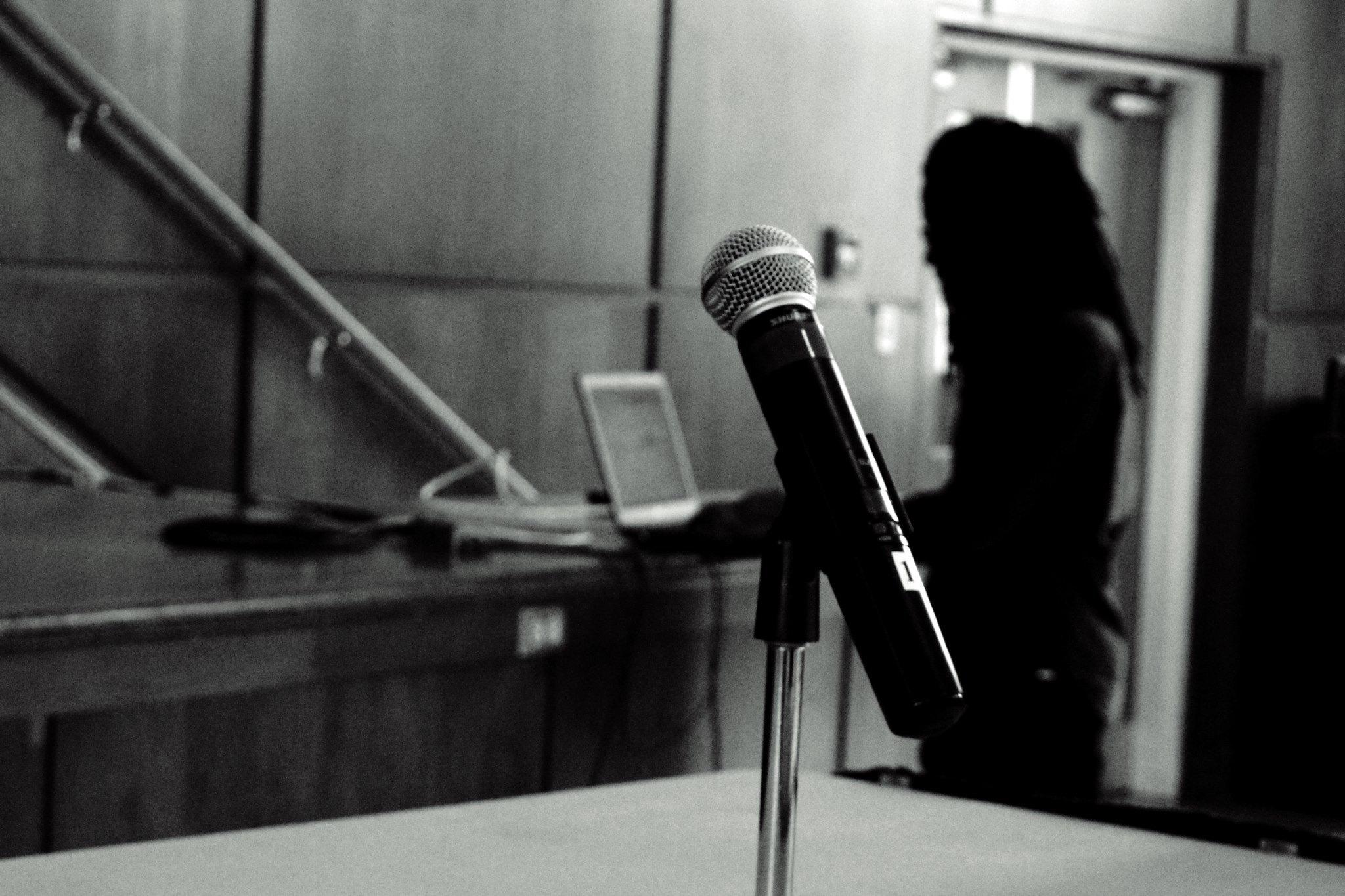 Almost a year to the day after Robert Spencer, Director of Jihad Watch, spoke on campus, sparking debate over whether the college should impose limits on institutional freedom of expression and prompting President Janet Morgan Riggs to charge a panel to explore the issue and draft a statement of institutional philosophy, the Gettysburg College Board of Trustees approved that statement at its final meeting of the year last weekend.

The Trustees’ decision comes after the faculty and Student Senate ratified the statement by large margins, and, with the approval of all three groups, the college has now officially adopted it as its statement of institutional philosophy on freedom of expression.

Since last October, Dr. Jennifer Bloomquist, Associate Provost for Faculty Development and Dean of Social Science & Interdisciplinary Programs, led a committee that Riggs charged to hold conversations about freedom of expression and then to draft a statement of institutional philosophy that would provide context and guide future decision-making around the issue.

Bloomquist said Friday that the strong support from each of the three constituencies is affirming to the process her committee undertook.

“That tells me that even though the process was long, it was thorough and meaningful. I am happy that we saw overwhelming support of the final draft from campus stakeholders,” she said. “Looking back, I am thankful that I was asked to lead the effort and I feel that I learned so much from the work we all did. I am especially impressed with the time and energy put in by some of our students in particular.  The discussion of the philosophy fostered conversations within and across different groups on campus that otherwise might not have happened so I’m grateful we all had that opportunity.”


Bloomquist was pleased with the engagement of the campus community around the issue, but she said that she wished there was a “more inclusive voting mechanism” for those on campus who were able to participate in discussion, but were not represented by one of the three groups that ultimately ratified the statement.

With the new philosophy in tow, the Student Life Committee and other organs of College Life will review college policies to ensure they are in alignment with the statement. The only revision to the statement after it was initially released to the campus struck a clause that said the college may seek to restrict speech that violates college policy; the drafting committee noted that the college had promised a review of existing policy in light of the new statement and did not want to implicitly endorse such policies by including the clause.

Moving forward, Bloomquist hopes that this statement will not mark the end of conversations about freedom of expression.

“I would also like to see continuing discussions across campus about the free expression of ideas,” she said, “and am hoping that we will continue to think about the ways in which we can better support civil discourse here on campus.”