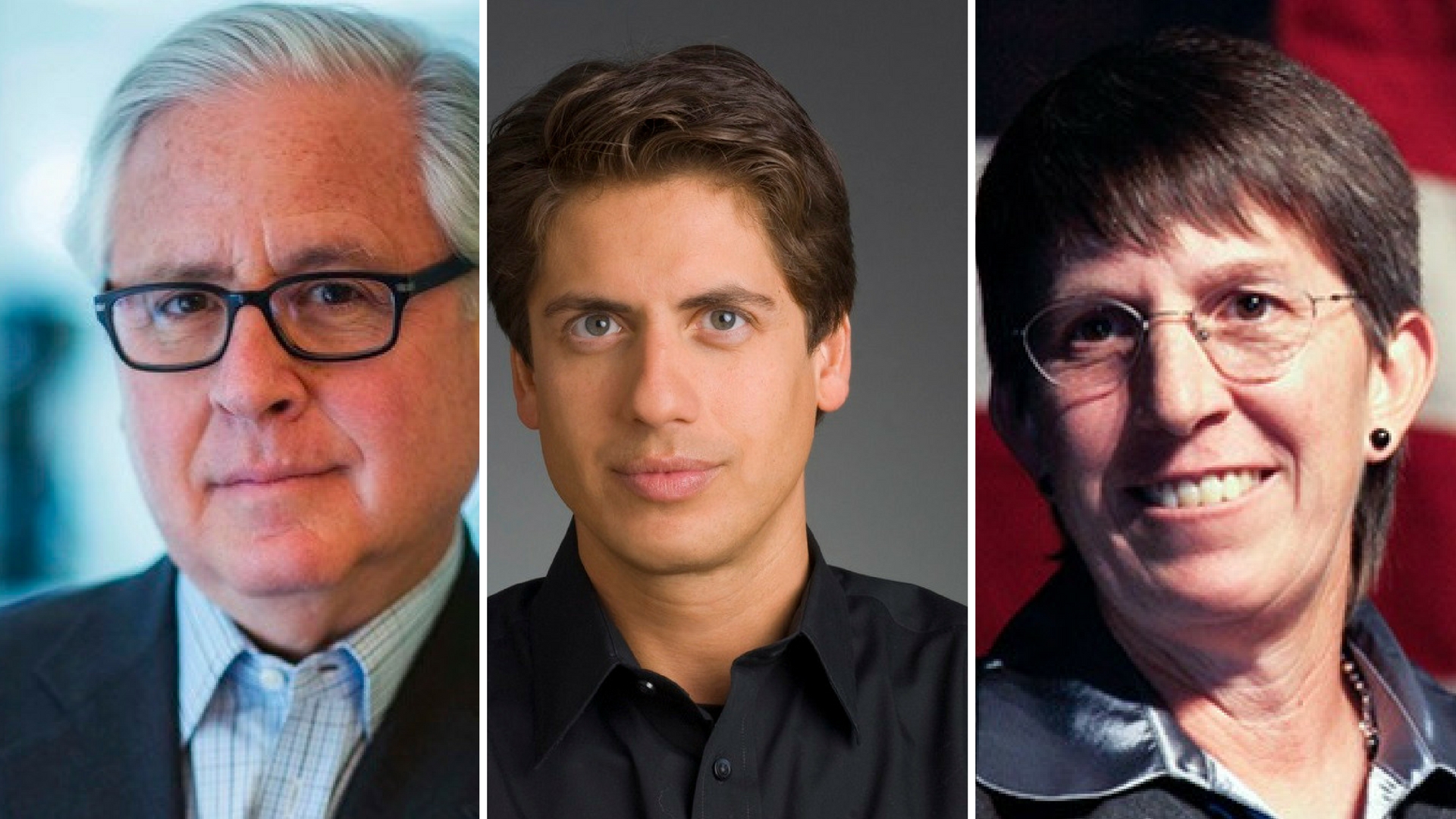 Gettysburg College will confer three honorary degrees at the 183rd Commencement Exercises in May.
In addition to Howard Fineman, who was previously announced as the speaker and will deliver the commencement address based on his book Thirteen American Arguments, Rebecca Halstead and Francisco Núñez will receive honorary degrees.

Fineman, former global editorial director with the Huffington Post and currently an MSNBC analyst, discussed his planned address with The Gettysburgian last October.

“Gettysburg is a potent symbol of both the challenge and the hope in another time of deep if obviously not as dramatically bloody division,” he said. “Also I will tell some jokes and offer lame advice.”

According to biographies released to The Gettysburgian by a college spokesperson, Halstead is the first female graduate of West Point to become a general officer, graduating in 1981 and going on to serve in the U.S. Army until her retirement in 2008. She has also worked for a consulting firm she founded called Steadfast Leadership.

Núñez, a composer and conductor, is the founding director of New York City’s Young Peoples Chorus, which is “renowned worldwide for its diversity and artistic excellence,” the college’s release said.

Núñez served previously as Director of Choral Activities at New York University and is frequently commissioned to write new music.

An influential figure in music education, Núñez is also a MacArthur Fellow and was named Music America’s 2018 Educator of the Year.

Each honoree will receive an honorary doctorate and be recognized at the commencement ceremony in May.