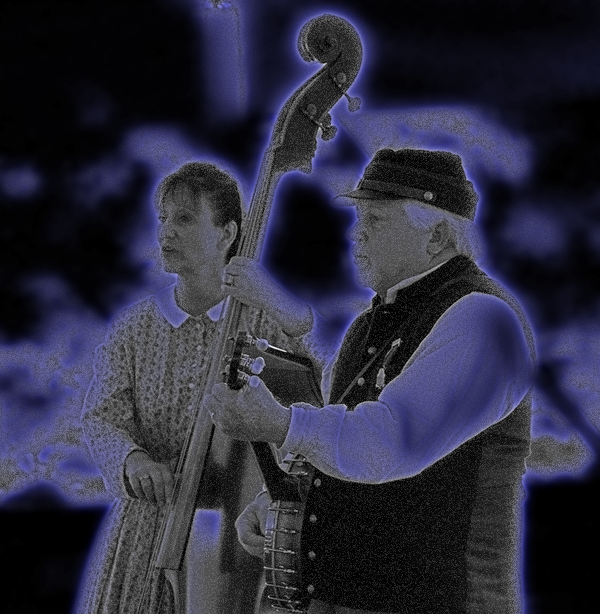 It’s a cold December night in 1988. The marquis on majestic theater reads “Twins” and Bon Jovi is playing on the radios in dorm rooms across Gettysburg College. Most students are partying, but Christopher Kelly has snuck out by the light of the full moon to head toward the battlefield alone, armed with just a tape recorder, a case of instruments, and his own acoustic guitar. Once he reaches the old Presbyterian graveyard, he lights a candle and starts to tune his guitar, plucking one string at a time. He places various instruments around him in a circle, so that spirits may enter them and play through them. Tonight Kelly will make paranormal music history with the legendary ghost tapes.

You won’t find any mention of a Christopher Kelly or his ghost tapes in books about Gettysburg, but this enigmatic figure is a legend among those in the paranormal music field. Kelly is unique in that he didn’t just record the sounds and songs of ghosts in the area, he actively collaborated with dead musicians to create incredible music.

For decades, his recordings have been a holy grail for ghost hunters and music fans alike. Most copies of his songs were lost or destroyed, but when residents from Hanson Hall were recently displaced, a collection of his cassettes were discovered hidden in the ceiling, still in pristine condition. When I heard that the tapes were taken to Special Collections, I just had to get my hands on them. Special Collections generously allowed me exclusive access to these tapes so that I could hear them and give my expert appraisal of their authenticity.

Immediately upon rewinding the first tape I was humbled by the realization that I was the first living person to hear these songs in about thirty years. There was also the exciting possibility that the tapes would reveal a clue as to the whereabouts of Kelly, who mysteriously disappeared soon after the making of these recordings.

The content on the tapes is other-worldly. Kelly’s voice is almost entirely absent from the cassette except for a brief introduction at the start of the tape, in which he can be heard having a one-sided conversation with someone else, presumably a phantom, who can’t be heard.

The music starts with a thin whistle and then the sound of a drum being hit. Chimes are rustled, creating an ethereal hum, which slowly builds into a boisterous silence-shattering cacophony. Kelly adds a little improvised flourish on the guitar and the whistle responds with a jovial octave jump. There aren’t any distinguished breaks between songs, rather the music flows naturally from one musical idea to another without pausing. I was struck by the clear distinctness of certain musician’s voices. For example, the varying tones of the flute could not have all been the same flute player. Instead, it sounds as if multiple musicians are taking turns on the instrument. Eventually, the sounds die down as if everyone has retired for the evening, and the music finishes just as it began: with a whistle of the wind.

I can attest that this tape is authentic and it may even be the best preserved artifact of Kelly’s work in existence. Once the paranormal community at large gets their hands on this important piece of Gettysburg history, our perception of what music from beyond the grave is will never be the same. There are even rumors that a local record label wants to buy the rights to this music and distribute it to the world. Christopher Kelly, if he’s still out there, is about to become one of the biggest paranormal celebrities Pennsylvania has ever seen.