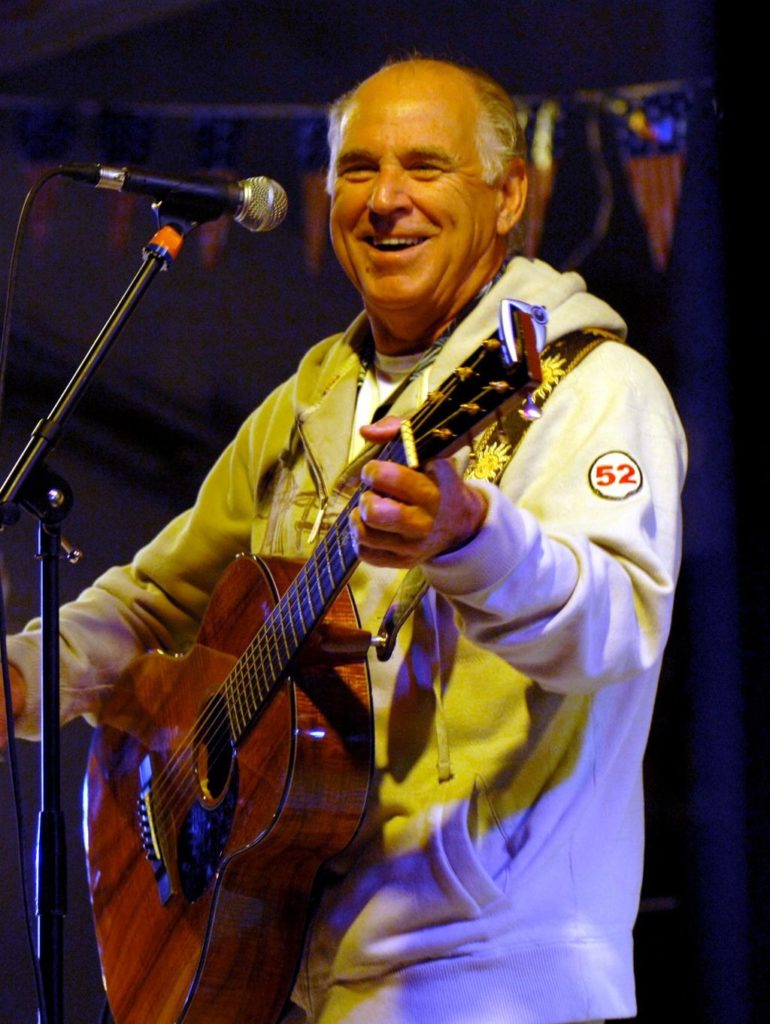 Recently the rapper Sammy Adams announced his intention to retire from his music career in order to pursue a lifelong dream to be the first man to land on Mars. While many have been quick to jump to Adams’ support and encouraging him in this new venture, his abrupt decision to retire from music has put Gettysburg College in a tight spot. With Springfest quickly approaching and no headlining artist to perform, the Board of Trustees called an emergency meeting last night to find a replacement. While no official announcements have been made, anonymous sources within the Board have indicated that the College has managed to book a true music legend, none other then the great Jimmy Buffet and the Coral Reefer Band to play Springfest 2018.

How the College managed to book such a big name artist on such short notice has been the subject of rampant speculation since the news first broke early this morning. One leading theory is that the College has resorted to auctioning off Pennsylvania Hall in order to raise money to pay Buffet. When asked where the money came from one anonymous source simply responded “applesauce bruh, there’s always money in the applesauce.” Another source indicated that the college has discovered long lost Confederate gold buried beneath campus and plans to trade it to Buffet by labeling it as “pirate gold.” Some sources are indicating that Mr. Buffet was told that proceeds from the concert were going to benefit a charity of Buffet’s choice and agreed to play the concert for free.

Most of these theories seem to be wild conjecture. One high level source with knowledge of the talks has leaked that the plan is far more complex. The College did initially plan to auction Pennsylvania Hall; however, due to the historical status of the building the College was not legally allowed to put it up for auction. Discouraged, the Board voted to move the meeting location from the Board Room in Pennsylvania Hall to the Flying Bull Saloon. There, after and undisclosed number of drinks, Senate President Luke Charles Frigon pitched the idea of a benefit concert. The Board quickly agreed to the idea but instead of the rumor that Buffet would be allowed to choose the charity, the proceeds from the concert will go to getting the fraternity Alpha Chi Rho (Crow) their house back. It is unclear how much money would need to be raised to get Crow their house back. It also remains unclear what would happen to RISE House should Crow be allowed to move back in. All of these questions remain to be answered. The Gettysburgian reached out to the College President’s Office for comment but has not heard back. When asked to comment, a spokesman for Jimmy Buffet responded only that “this is gonna be one hell of a show.”

Details on how exactly the college managed to get Buffet and the precise terms of the contract will likely emerge over the next few days. One thing that is clear is that Buffet was promised an unlimited supply of margaritas while in Gettysburg.