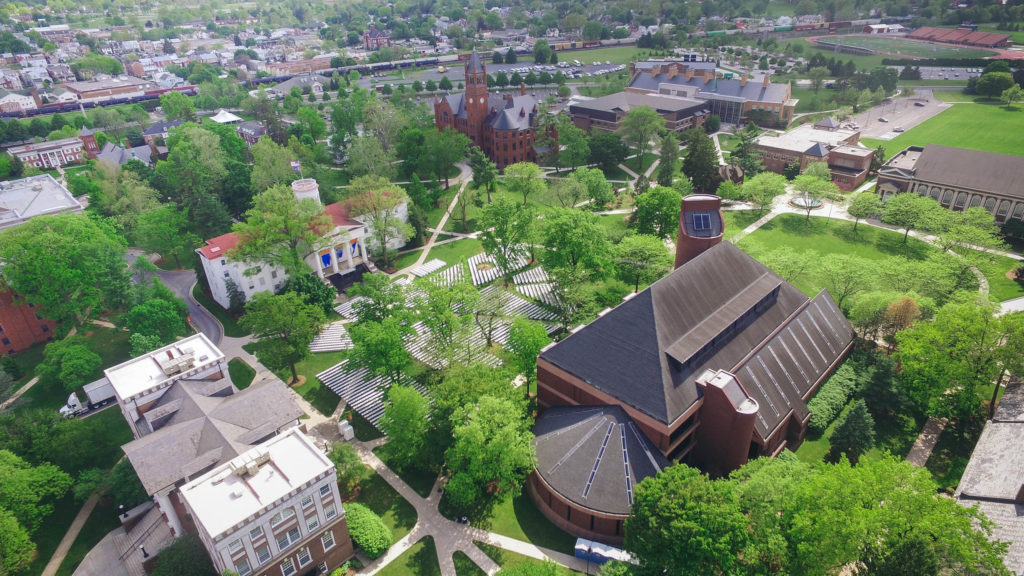 Citing the need to reduce personnel costs in this age of sustainable excellence, the college announced a complementary program to the Faculty Retirement Incentive Program (FRIP): the Accelerated Administrator Removal Program (AARP).

The program requires each department to reduce its administrative staff by at least 25 percent without losing workplace productivity, a challenge most administrators believe will be daunting but many other members of the campus community think is long overdue.

“How many Associate Directors of Miscellaneous Nonsense can we possibly need?” wondered Marco Cruz ‘19 before adding, “Well, there is a lot of nonsense around here … we probably need someone to keep it all organized.”

Bob Royer, Executive Director of Nonsense Administration, worries about the impact AARP will have on his department, which is slated to lose at least six employees.

“Without four principal executive senior associate directors of interdivisional programming, we’re really in some trouble in terms of administering all of the projects that we get assigned from the 36 different divisions across campus,” he said, noting that College Life alone has 17 divisions that work on collaborative projects with no clear benefit to the campus community. “I don’t know how the committee on committees will function.”

Others are concerned about the effect on the campus climate of terminating people whose jobs have no apparent value.

“What kind of workplace is it where we say that if you don’t contribute something productive, your job is going to be eliminated?” wondered Mel Moore, Deputy Coordinator for Quality Management in the Office of Interrelated Feel-Good Initiatives. “That’s just not the type of campus climate most administrators here want.”

According to a recent campus climate survey, 88 percent of administrators reported feeling overworked and underpaid, while 73 percent said most of their colleagues were overpaid and underworked.

“Why does Marsha in accounting get to keep her job while my work is completely integral to the functioning of the college? All she does is make sure bills get paid,” bemoaned Priscilla Davis, who oversees the supervisor of the shift manager in the Student Outreach Program. “When I do my job better, they just fire other people, giving more work to me, but now I’ve been fired, so sucks to be my supervisor, who now has to directly oversee the overseer of overseers of students!”

While some students believe the number of administrators is severely bloated, those same administrators each produce volumes of charts, tables, and graphs to demonstrate their supposed worth. Nevertheless, at least 80 positions are expected to be affected by AARP, leaving some administrators to wonder how the work will get done.

“Listen, if they expect me to increase the actual time I spend fulfilling my job responsibilities from 15 minutes to 18 minutes each day, they have it coming,” one anonymous mid-level administrator in Information Technology said. “I’ll just retire at 45 and cash in on my full pension.”

Editor’s Note: This story was updated at 9:30 a.m. on April 3 to swap out the photo that accompanies this story at the request of some of those portrayed. (-J.W.)