In Other News, Senate Approves Budget, Discusses Freedom of Expression 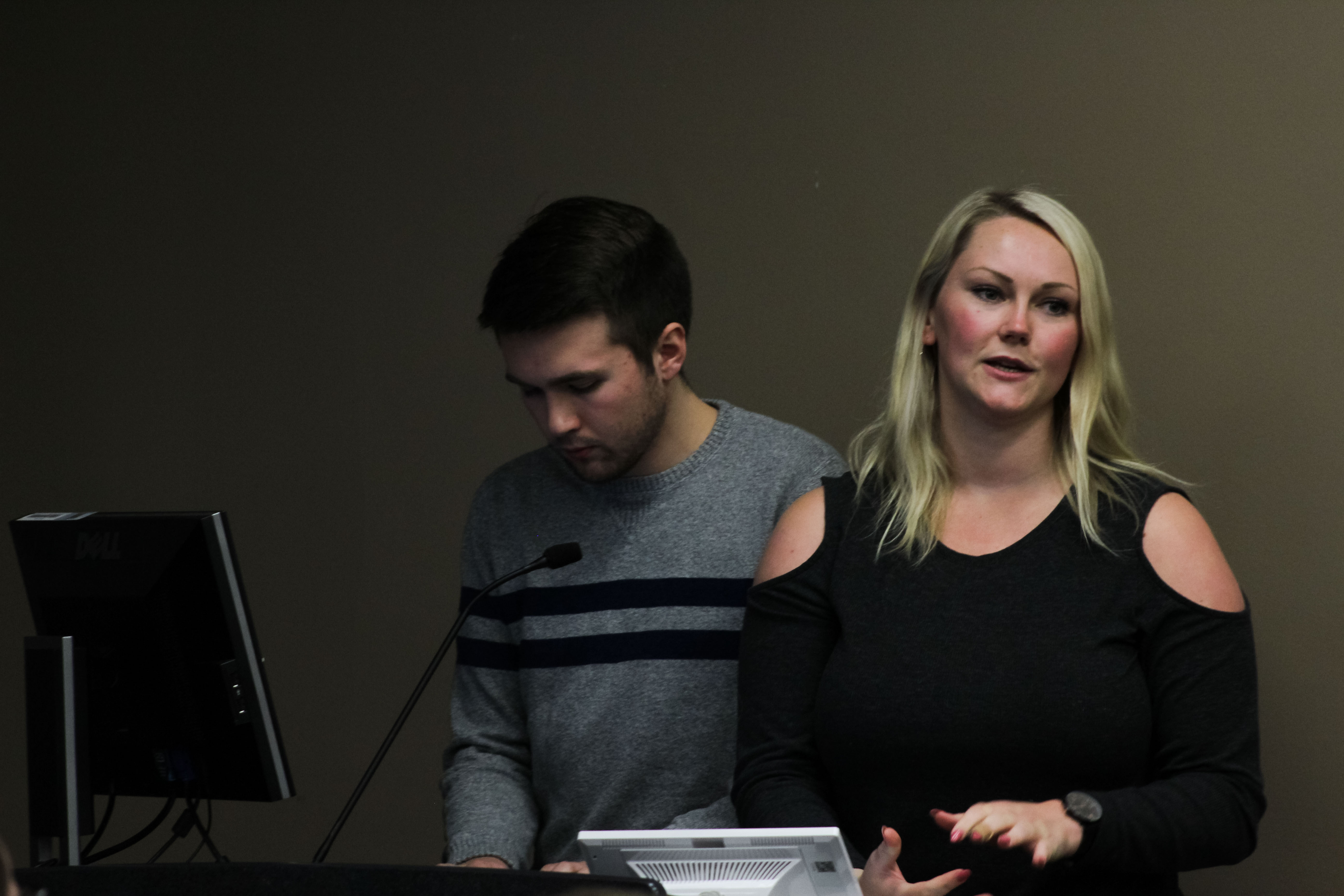 While Monday evening’s Senate meeting was headlined by a heated discussion of mold and maintenance, there was one budget request from that came from the Gettysburg African Student Association (GASA) for $1452. The amount was approved in full, leaving roughly $29,000 for Senate to allocate during the rest of the semester.

In other news, the final draft of Freedom of Expression Philosophy will come before the Senate next week and will be up for approval. A brief discussion Monday evening exposed no dissent including from Senator Nick Arbaugh, who had previously voiced objections, but, on Monday, said, “It’s OK now.”