Home » Opinions » Response to Draft Statement on Freedom of Expression

Response to Draft Statement on Freedom of Expression 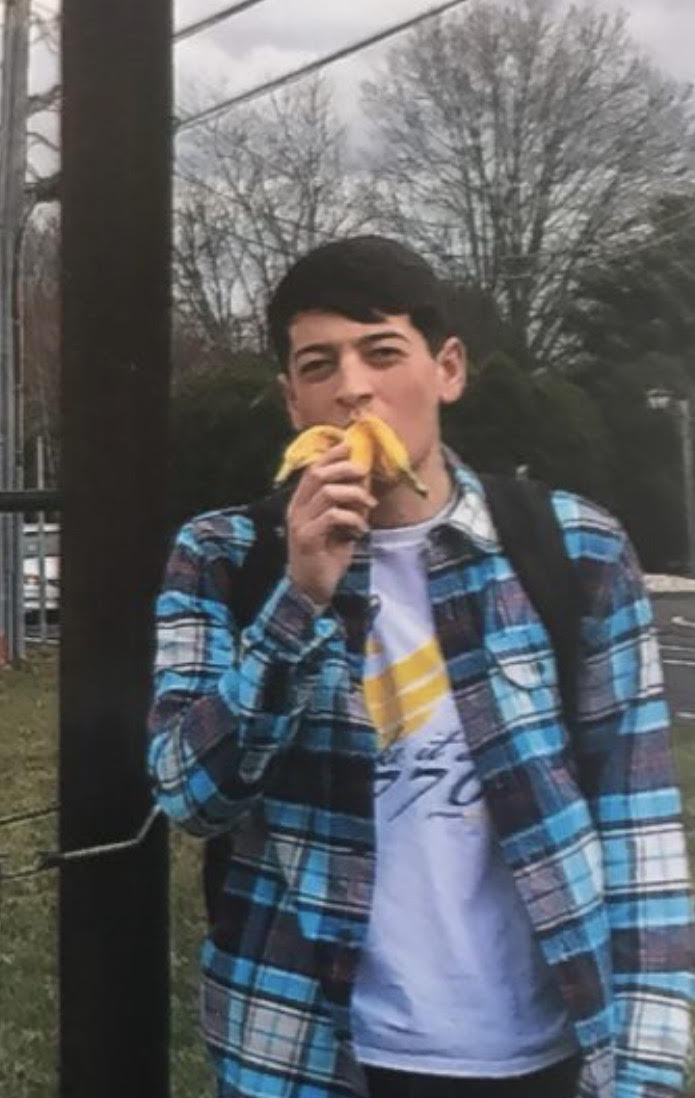 Following the Committee of Seven/Freedom of Expression Committee’s Town Hall meeting on Feb. 1, I couldn’t help but ask myself what else I could have done. Old Gettysburg is once again dipping its toe in the river of avant-garde social engineering. It is spurning centuries of philosophical thinking in favor of its own bizarre logic that appears devoted to public relations as opposed to the rights and wellbeing of students. The casuistic defense of freedom of expression by the current draft is nothing short of alarming and represents not only a rebuke of the Student Senate’s near-unanimously passed resolution, but a dangerous defense of the rights of good old Orange and Blue to assault the freedom of speech, thought, and conscience of its students.

So, let’s dissect this so called “Freedom of Expression Philosophy.” In fairness this is only a draft and therefore perhaps is malleable, but from what I gleaned from the Committee at the Town Hall, its failings appear to be immutable. A quick glance over the philosophy shows a document that boldly defends not only the College’s commitment to freedom of speech, but also Gettysburg’s belief in the value that such freedom holds. Yet as the age-old adage asserts, if it is too good to be true then it probably isn’t.

Buried deep within the statement lies a crucial caveat, a clause proving all above exaltation in favor of free expression to be little more than meaningless noise. In the twilight of the draft, the school lays out the situations in which it would censor speech: “1) violates state or federal law or College policies on nondiscrimination; 2) constitutes slander, threats, or harassment; 3) unreasonably invades individual privacy or violates confidentiality interests; or, 4) is directly incompatible with the functioning of the College.” Most of these are acceptable, publicly acknowledged areas that have been laid down by the high courts of our Republic where the freedom to speak can be cautiously curbed. But wait, to what exactly does “college policies on nondiscrimination” refer? Well simply put, college policies on nondiscrimination are a collection of codes in which our alma mater has bravely censored various things, including everything from using the wrong pronoun to vaguely-defined racial remarks (though we can certainly still condemn ‘whiteness’) to the grand finale of hypersensitive Gettysburg progressivism: a ban on “suggestive or derogatory comments about ethnic food”. That’s right my friends, you may not have known it but the college reserves the right to squelch any culinary criticism about ‘ethnic food,’ whatever that may be.

Now, if you don’t believe what I said, I don’t blame you. My reaction when I first read all of this was one of incredulity. Our college surely couldn’t have been ridiculous enough to put such a thing into place. And even if they had done so in the throngs of an overwhelming euphoria of ‘social justice’ activism, they surely would rectify such a thing with this bold philosophy? Right? To my reading it didn’t seem so; therefore I asked a simple question at the town hall about whether or not I would be allowed the right to culinary criticism under this new guiding philosophy. Their answer? “We’ll have to get back to you on that.” In case anyone here has been living under a rock and missed out on the development of legalese over the last millennia, that means “no”.

As much as the College would like to wear the garb of a defender of freedom of speech, of an American institution of higher learning where debate is welcomed, it eventually falls prey to its own lust for the pursuit of ‘social justice’. So desperate are they who hold our education in their clutches to create a group of students devoted to lurching our country to the conformist mob rule (as Russel Kirk would say an ‘ochlocracy in the image of Procrustes’) that would prove fertile soil for the politically correct “utopia” they’ve envisioned in their social equity forums. This philosophy is a two-faced pretender, an attempt to lull us with saccharine words into accepting a document that preserves the clownish status quo wherein the school not only suppresses the disparagement of ‘ethnic’ food but compels the usage of certain language when it feels it necessary.

You may be thinking, “Nick what’s the big deal? It just forces you to use certain words pertaining to gender, and otherwise bans mean words that we wouldn’t use anyway.” To that, I’d answer “You’re exactly right.” Today it may seem to be small, spuriously innocuous changes in words surrounding gender, race, and a few other topics. But let us never forget that James Madison once said that “there are more instances of the abridgment of the freedom of the people by gradual and silent encroachments of those in power than by violent and sudden usurpations”. Was he talking about colleges when he said that? Probably not. But that certainly isn’t an argument against the validity of the statement.

The bottom line is, we shouldn’t accept this. We don’t have to accept this. This whole business is going before the Senate, where they voted quite strongly on an opinion that demanded Gettysburg students enjoy the same rights to speech as their peers at state institutions. Senate, of which I am a member, needs to stick to its guns and stand by its word and the student body needs to make sure that it does. This undeniable right, this innate facet of humanity, shouldn’t be compromised on by Senate’s vote or the student body if it is put up to referendum. If Senate truly wants to become an activist body that works on the behalf of students, and if Gettysburg College truly wants to be an institution of higher learning and liberal arts, then the line in the sand must be drawn here.

Nick Arbaugh '20 hails from a town outside of Philadelphia called Horsham, Pennsylvania. Throughout High School he played baseball, wrote for the school paper, and served as the Vice President of his class. At Gettysburg, he serves as a Student Senator and the Vice Chair of the Young Americans for Freedom, and is an active member in College Republicans and Young Americans for Liberty.