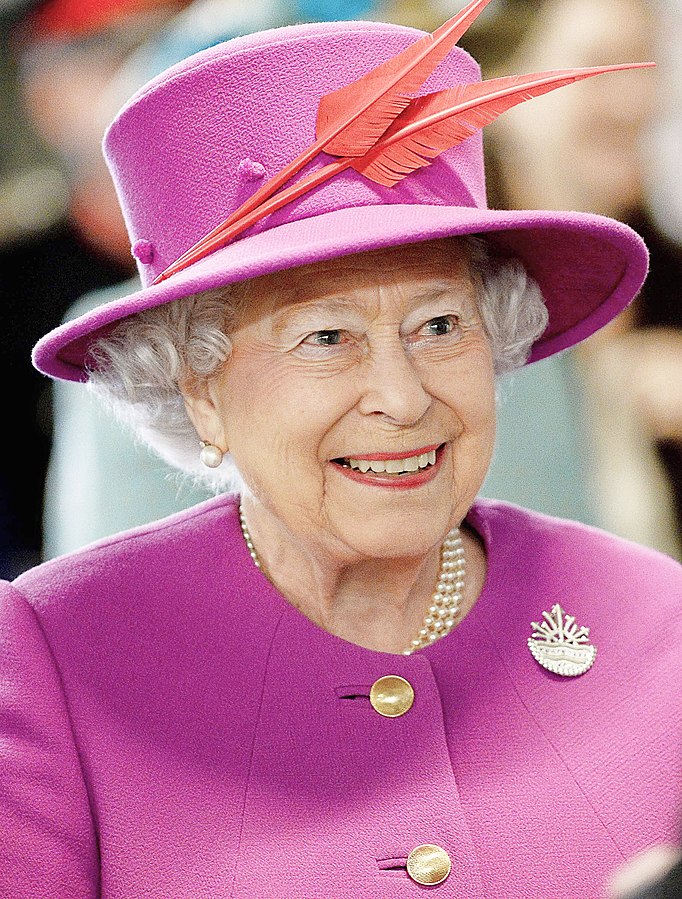 As the year 2017 draws to a close, it is appropriate to look back upon what is perhaps the most successful royal dynasty in the United Kingdom and perhaps the world.  The Royal House of Windsor has now reigned over the United Kingdom for a century since its creation during the stormy days of the First World War.  In 1917, His Majesty King George V of the Royal House of Saxe-Coburg and Gotha was facing backlash from the British people due to his German heritage.  This was not surprising considering the United Kingdom was at war with the German Empire which was ruled by the king’s first cousin, His Imperial Majesty Kaiser Wilhelm II of the Imperial and Royal House of Hohenzollern.  Both the king and the kaiser were grandsons of Her Majesty Queen Victoria.  In order to eschew any anti-monarchical sentiments brought about by his German heritage, King George V formally changed the Royal House from Saxe-Coburg and Gotha to Windsor after the famous royal residence, Windsor Castle.  The king also had his German familial relations in the United Kingdom Anglicize their German names.  For example, the House of Battenberg was changed to Mountbatten.  Mountbatten is the adopted British surname of His Royal Highness Prince Philip, Duke of Edinburgh who is the consort to Her Majesty Queen Elizabeth II.  Upon the passing of Her Majesty when His Royal Highness Prince Charles, the Prince of Wales ascends to the throne presumably as His Majesty King Charles III, the name of the Royal house will be Mountbatten-Windsor which is the combination of two Anglicized German names.

King George V’s reign was precedent setting as it set forth the expectation that the monarch be a servant to his or her subjects.  He ruled as the first servant to the British people and dedicated his life to their wellbeing.  Upon the king’s passing, his first-born son ascended to the throne as His Majesty King Edward VIII.  King Edward’s style of monarchy was quite different from his father’s.  He was more individualistic and more willing to involve himself in overtly political matters.  This culminated in the Abdication Crisis of 1936 where the king sought to marry a woman who was constitutionally and religiously unfit to serve as the royal consort.  Instead of putting his personal affair aside in order to serve his subjects as monarch, King Edward VIII abdicated the throne in favor of his brother on December 11th, 1936.  Upon the ascension of his brother as His Majesty King George VI, Edward was created His Royal Highness Prince Edward, Duke of Windsor.  The Duke of Windsor finally married the twice divorced American woman for whom he abdicated the throne and she was created Her Grace Wallis, Duchess of Windsor.  It is important to notice that the Duchess was not created an HRH and thus did not receive the legal status and privileges of other members of the royal family deemed to be more legitimate.